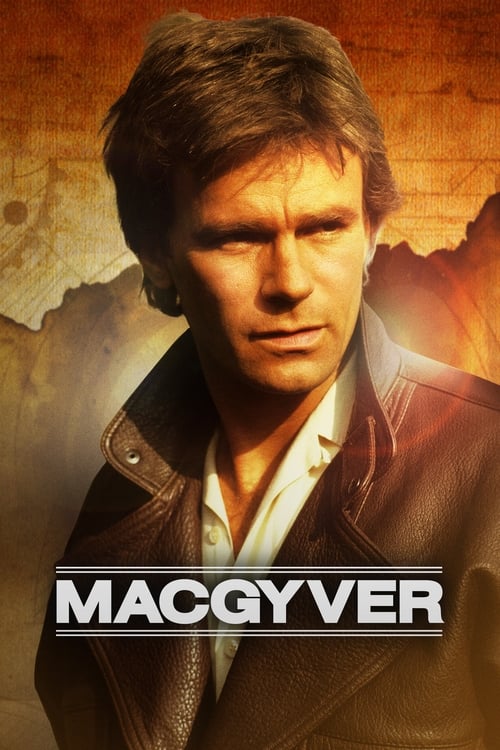 Plot : He's everyone's favorite action hero... but he's a hero with a difference. Angus MacGyver is a secret agent whose wits are his deadliest weapon. Armed with only a knapsack filled with everyday items he picks up along the way, he improvises his way out of every peril the bad guys throw at him. Making a bomb out of chewing gum? Fixing a speeding car's breaks... while he's riding in it? Using soda pop to cook up tear gas? That's all in a day's adventures for MacGyver. He's part Boy Scout, part genius. And all hero. 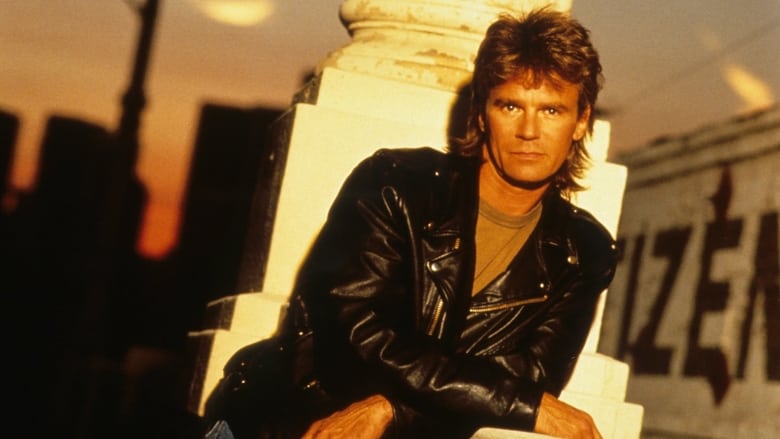 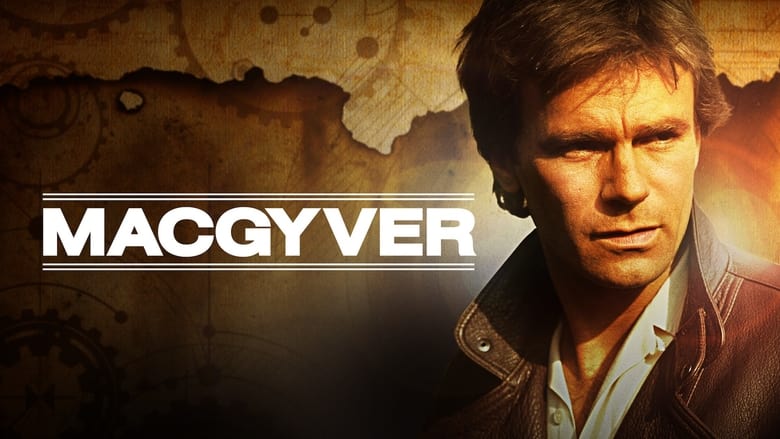 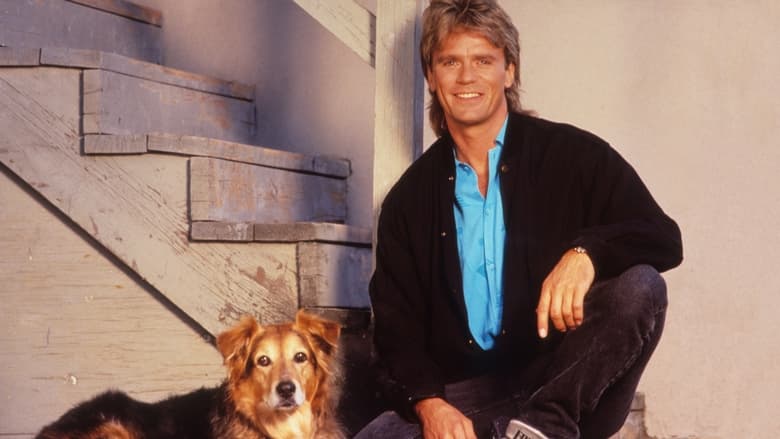 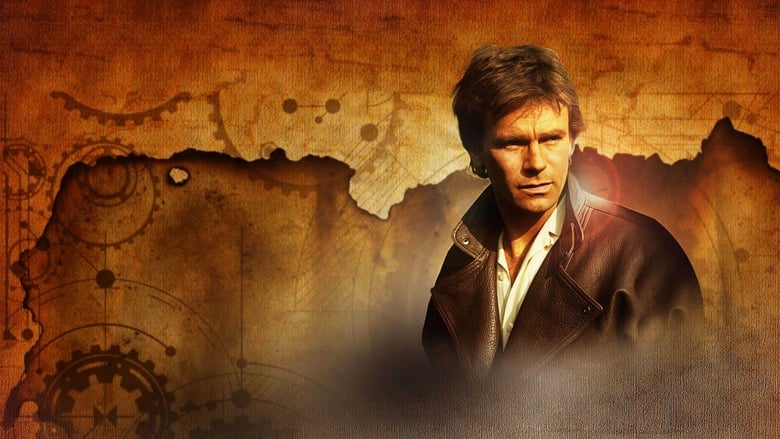 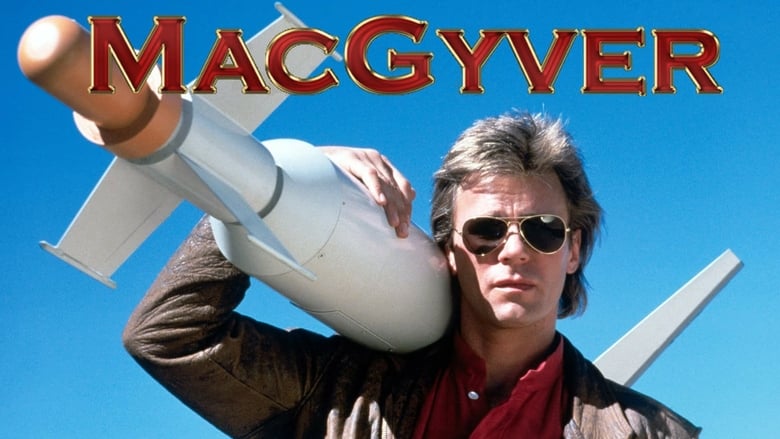 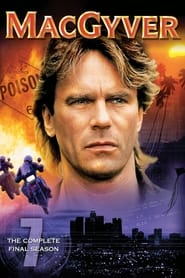 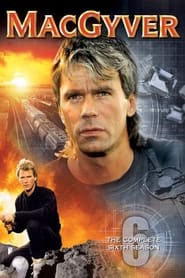 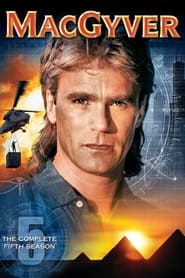 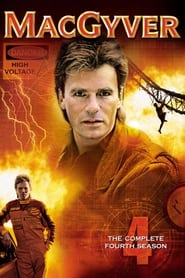 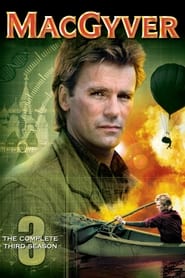 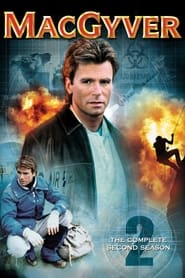 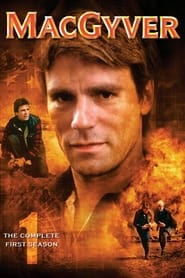 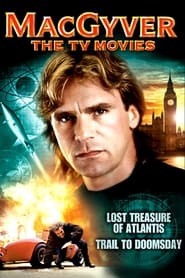 Richard Kimble is falsely convicted of his wife's murder and given the death penalty. En route to death row, Kimble's train derails and crashes, allowing him to escape and begin a cross-country search for the real killer, a "one-armed man". At the same time, Dr. Kimble is hounded by the authorities, most notably dogged by Police Lieutenant Philip Gerard.
TV Show Star Rating : 7.1  Read More

The story follows a team of pirate mercenaries known as the Lagoon Company, that smuggles goods in and around the seas of Southeast Asia in the early to mid 1990s. Their base of operations is located in the fictional harbor city of Roanapur in southeast Thailand near the border of Cambodia.
TV Show Star Rating : 8  Read More