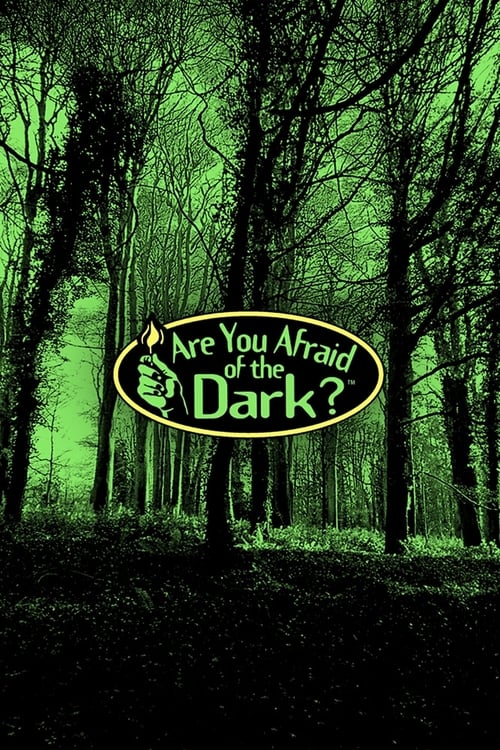 Plot : Are You Afraid of the Dark? is a joint Canadian-American horror/fantasy-themed anthology television series. The original series was a joint production between the Canadian company Cinar and the American company Nickelodeon. The episode "The Tale of the Twisted Claw" was aired as a pilot on the evening of October 31, 1991 in the USA and in October 1990 in Canada. Are You Afraid of the Dark? was aired from August 15, 1992 to April 20, 1996 on Nickelodeon's SNICK. The series also aired on the Canadian television network YTV from October 30, 1990 until June 11, 2000. A revived series with new directors, writers, and cast was produced by Nickelodeon from 1999 to 2000 and also aired on SNICK. The sole member from the original lineup to return for the sixth and seventh seasons was Tucker, although Ross Hull returned for the concluding miniseries, which notably broke from the show's established format by blurring the line between story and "reality". 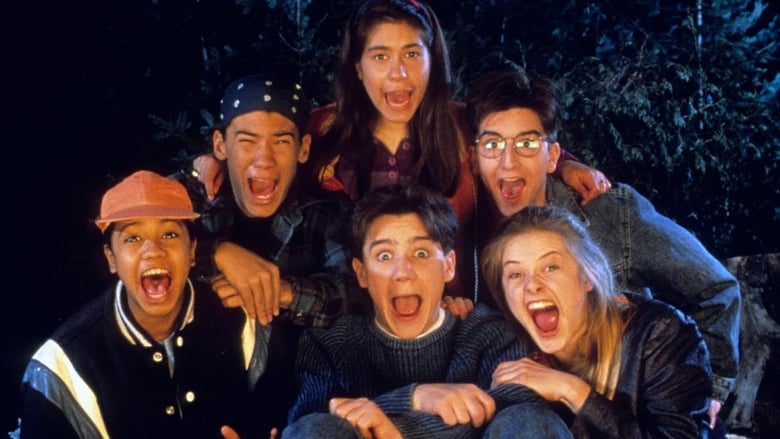 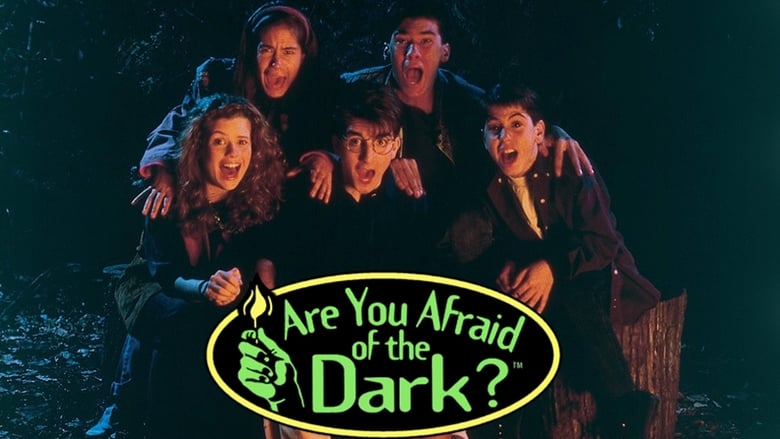 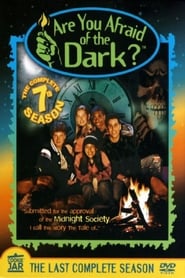 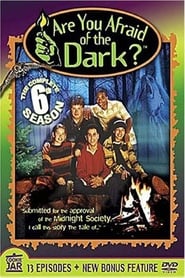 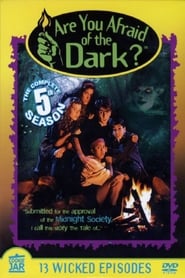 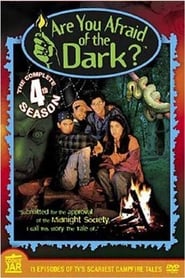 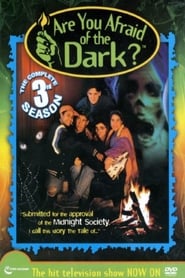 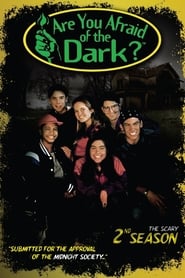 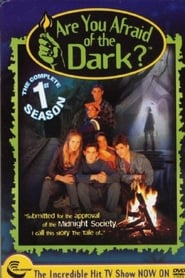 Similar TV Shows to Are You Afraid of the Dark?