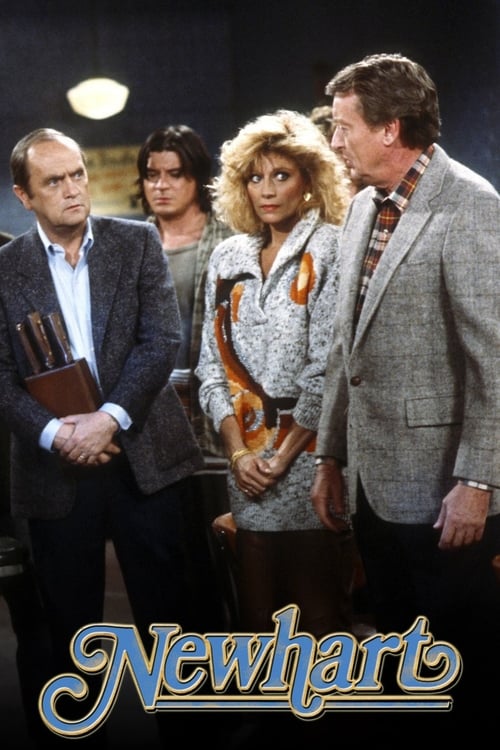 Plot : Dick Loudon and his wife Joanna decide to leave life in New York City and buy a little inn in Vermont. Dick is a how-to book writer, who eventually becomes a local TV celebrity as host of "Vermont Today." George Utley is the handyman at the inn and Leslie Vanderkellen is the maid, with ambitions of being an Olympic Ski champion; she is later replaced by her cousin Stephanie, an heiress who hates her job. Her boyfriend is Dick's yuppie TV producer, Michael Harris. There are many other quirky characters in this fictional little town, including Dick's neighbors Larry, Darryl, and Darryl...three brothers who buy the Minuteman Cafe from Kirk Devane. Besides sharing a name, Darryl and Darryl never speak. 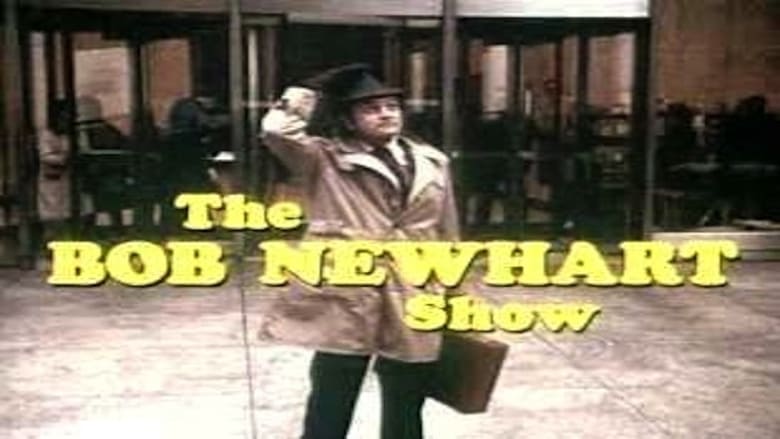 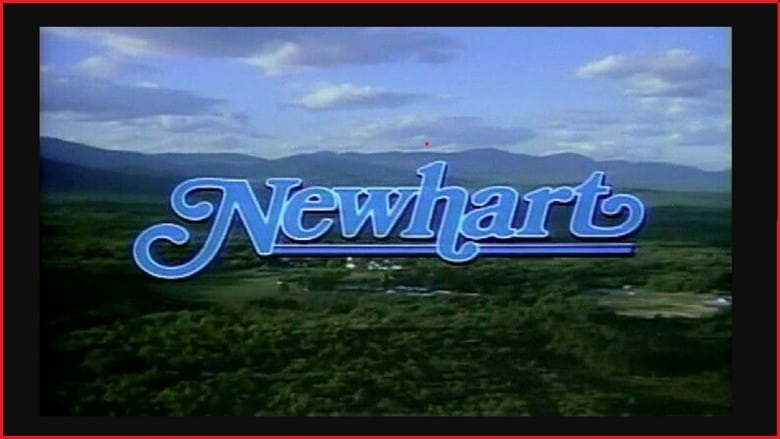 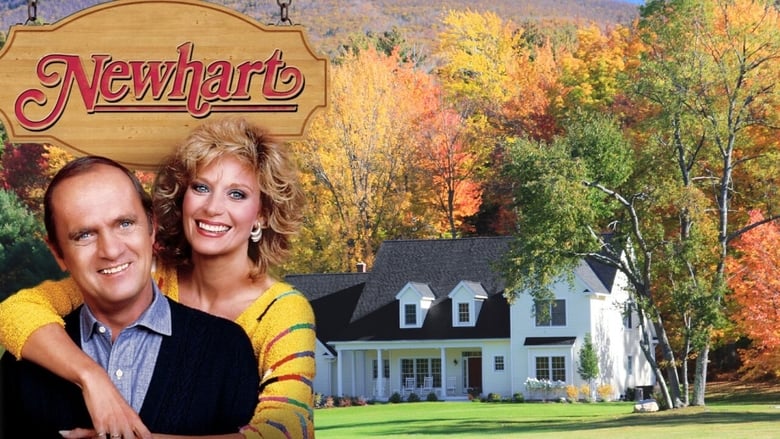 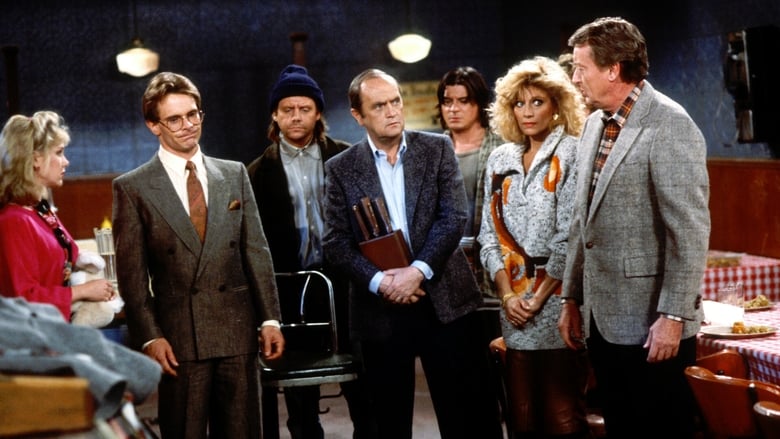 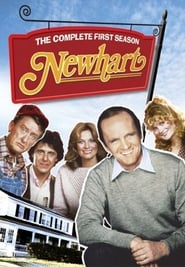