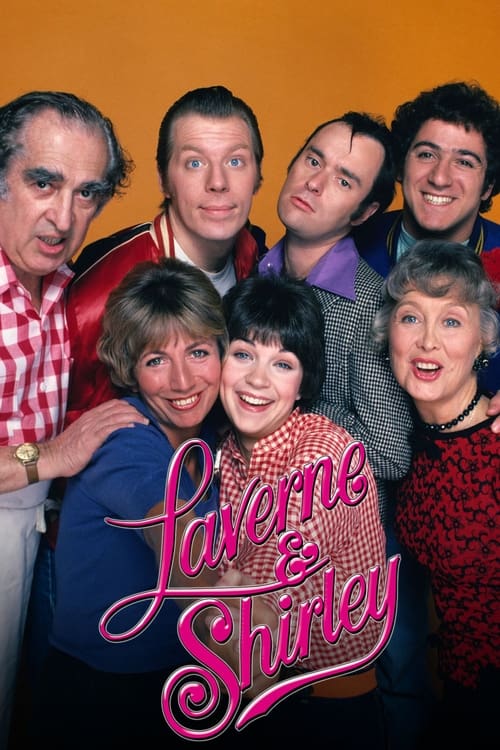 Plot : Laverne & Shirley is an American television sitcom that ran on ABC from January 27, 1976 to May 10, 1983. It starred Penny Marshall as Laverne De Fazio and Cindy Williams as Shirley Feeney, single roommates who worked as bottlecappers in a fictitious Milwaukee brewery called "Shotz Brewery." The show was a spin-off from Happy Days, as the two lead characters were originally introduced on that series as acquaintances of Fonzie. Set in roughly the same time period, the timeline started in approximately 1958, when the series began, through 1967, when the series ended. As with Happy Days, it was made by Paramount Television, created by Garry Marshall, and executive produced by Garry Marshall, Edward K. Milkis, and Thomas L. Miller. 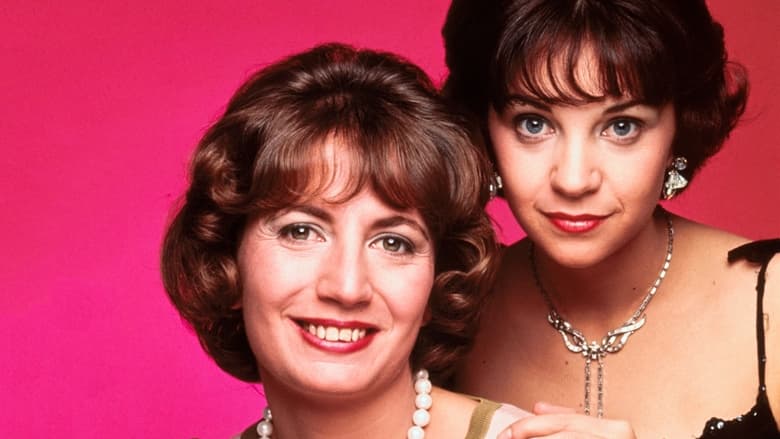 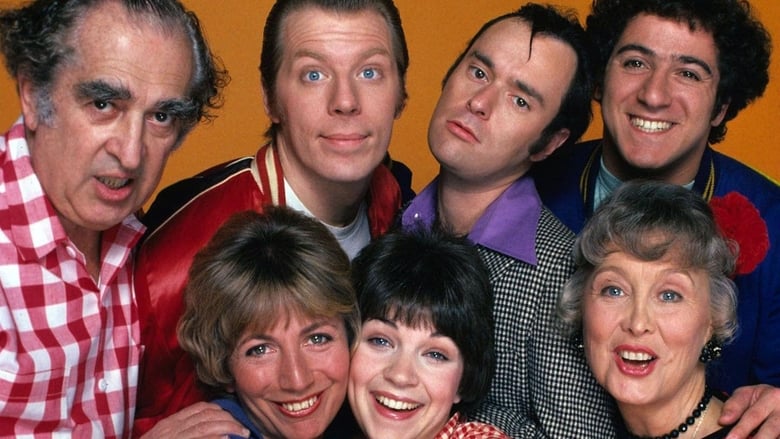 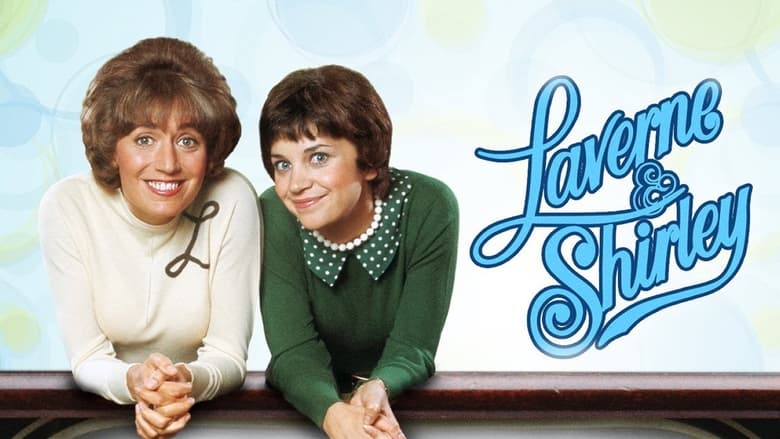 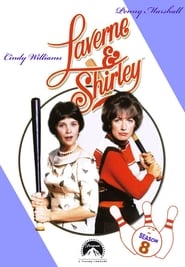 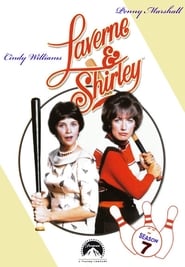 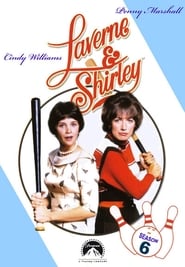 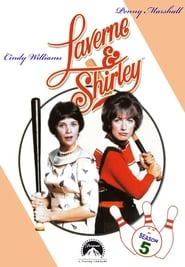 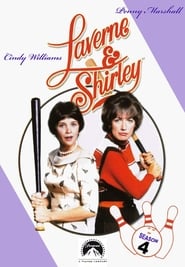 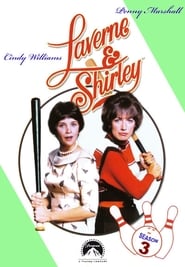 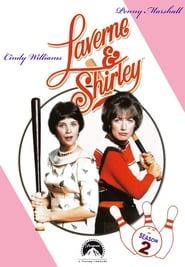 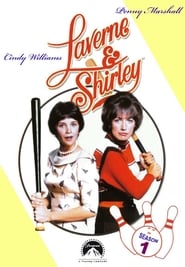