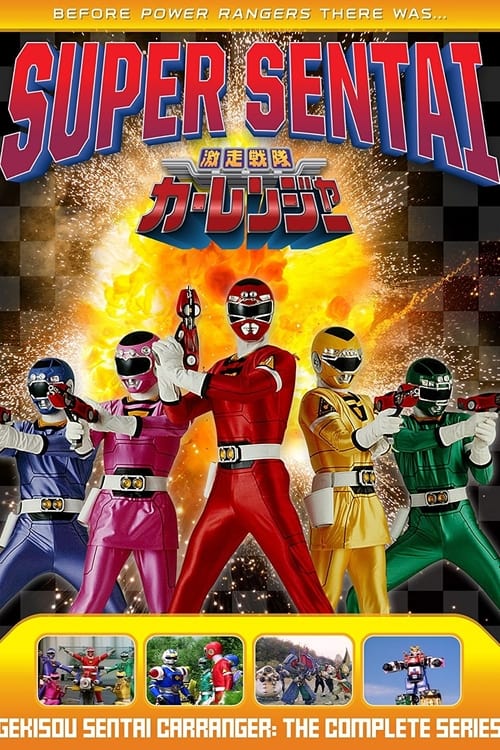 Plot : Dappu, a young alien, is forced to leave his home planet after it is destroyed by a wild gang of thugs who terrorize planets before ultimately blowing them up. When Dappu learns that the gang's next target is Earth, he discovers that five humans posses Carmagic, a special magic that allows the heroes to transformer into the Gekisou Sentai Carranger. They may be the only force on the planet that can save it from the dangerous space gang! 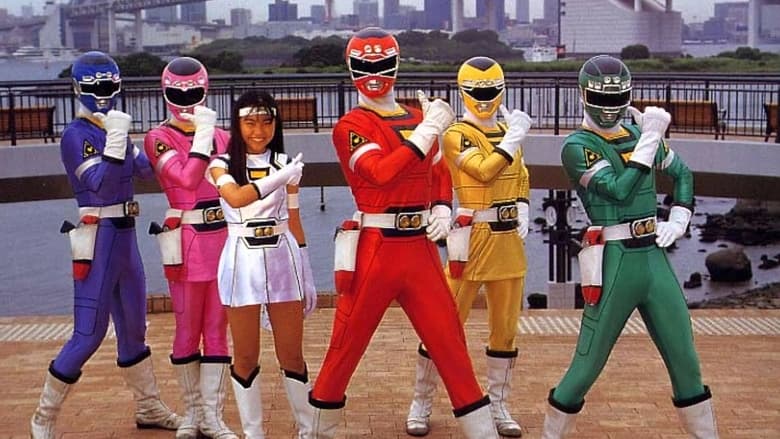 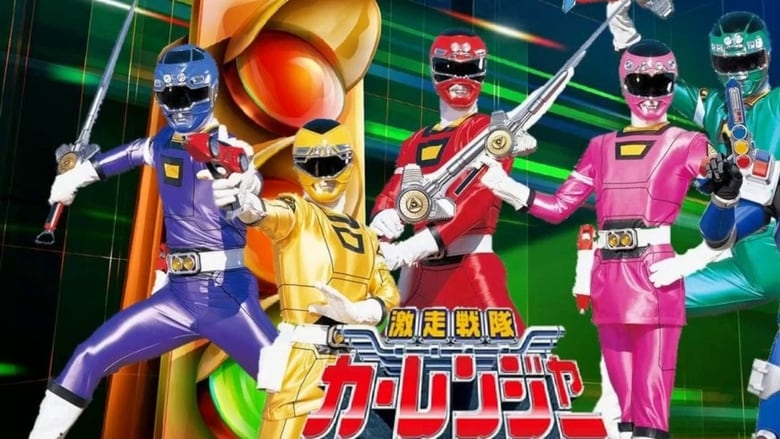 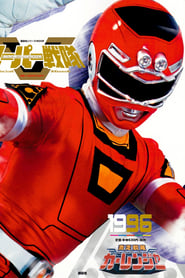