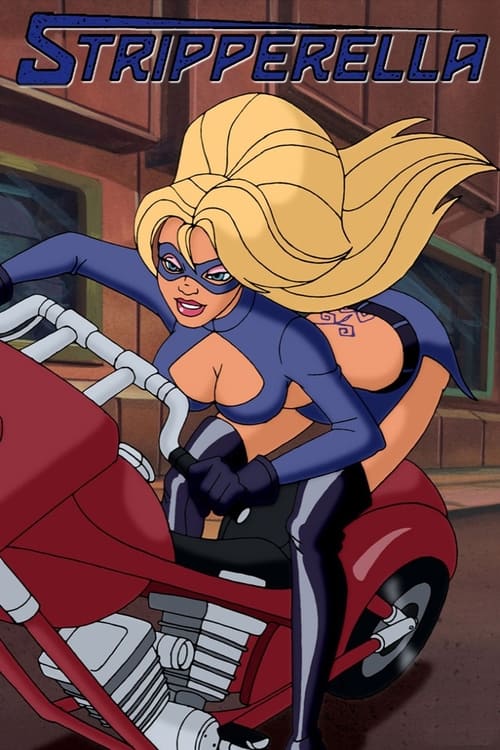 Plot : From Stan Lee, the man who brought us such popular superheroes as Spider-Man and The X-Men, comes this new kind of superhero in the form of the animated series "Stripperella". Pamela Anderson provides the voice of Erotica Jones who is stripper by night and superhero Stripperella by even later at night. 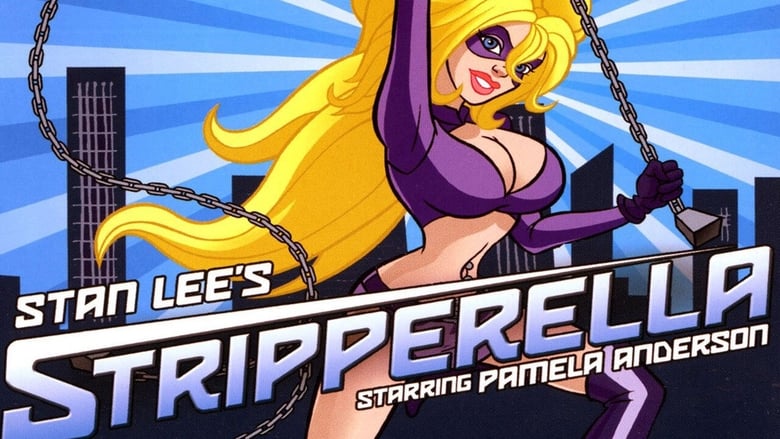 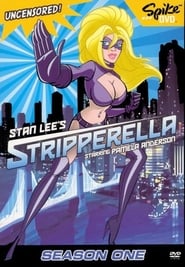