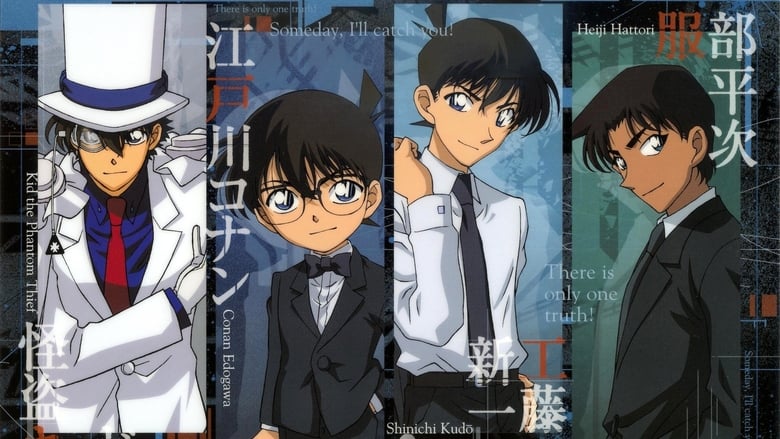 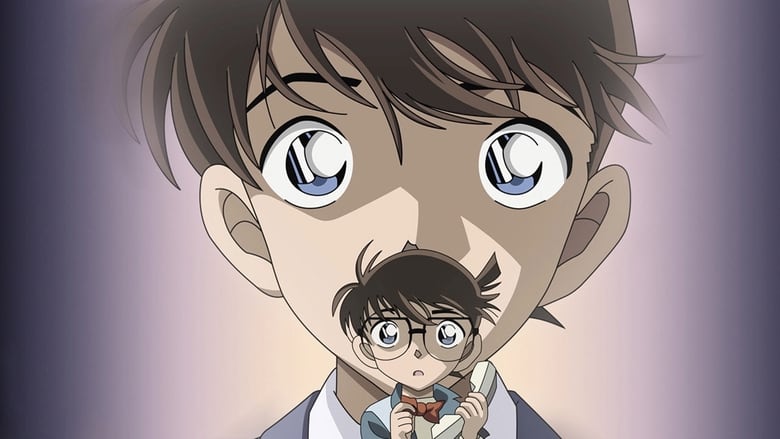 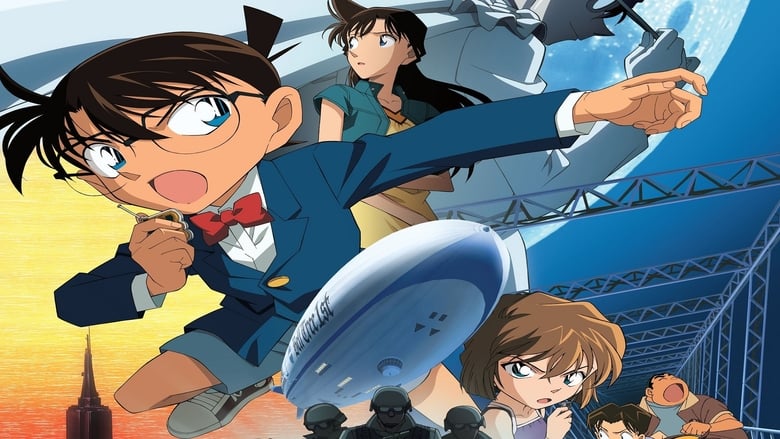 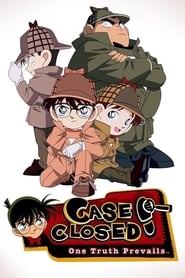 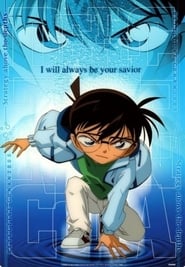 The “Seven Deadly Sins”—a group of evil knights who conspired to overthrow the kingdom of Britannia—were said to have been eradicated by the Holy Knights, although some claim that they still live. Ten years later, the Holy Knights have staged a Coup d'état and assassinated the king, becoming the new, tyrannical rulers of the kingdom. Elizabeth, the king's only daughter, sets out on a journey to find the “Seven Deadly Sins,” and to enlist their help in taking back the kingdom.
TV Show Star Rating : 8  Read More

Saitama is a hero who only became a hero for fun. After three years of “special” training, though, he’s become so strong that he’s practically invincible. In fact, he’s too strong—even his mightiest opponents are taken out with a single punch, and it turns out that being devastatingly powerful is actually kind of a bore. With his passion for being a hero lost along with his hair, yet still faced with new enemies every day, how much longer can he keep it going?
TV Show Star Rating : 8.2  Read More