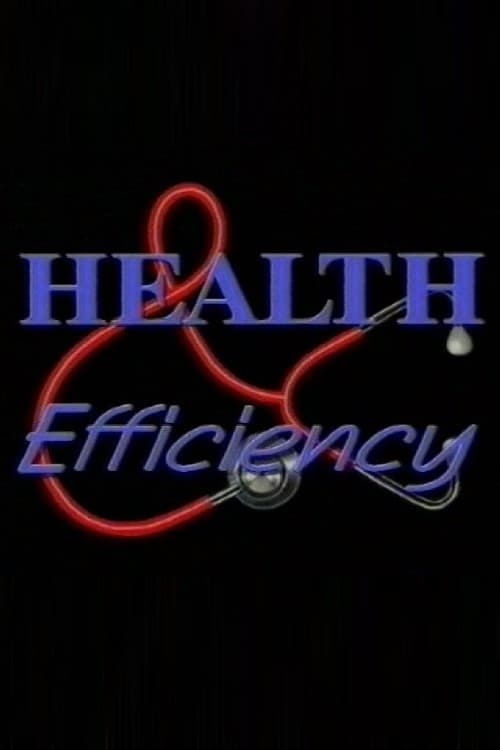 Plot : Health and Efficiency is a British situation comedy that was originally broadcast from 30 December 1993 to 10 February 1995 on BBC1 for a total of 12 episodes over 2 series. It was written by Andrew Marshall, writer of the sitcom 2point4 children. The show starred Gary Olsen and Roger Lloyd Pack who both starred in 2point4 children, as well as Victor McGuire and Deborah Norton. The setting was a hospital and each episode was 30 minutes in length.

After the death of his wife, world-class neurosurgeon Dr. Andrew Brown leaves Manhattan and moves his family to the small town of Everwood, Colorado. There he becomes a small-town doctor and learns parenting on the fly as he raises his talented but resentful 15-year-old son Ephram and his 9-year-old daughter Delia.
TV Show Star Rating : 7.6  Read More

When Kouichi arrives at his new school, he immediately senses something frightening in the atmosphere of his new class, something that no student wants to talk about and that seems to be related to a mysterious and silent girl.
TV Show Star Rating : 8.5  Read More

Every day is a matter of life and death in a hectic New York City hospital, but for Nurse Jackie that's the easiest part. Between chronic back pain that won't quit, and a personal life on the constant edge of collapse, it's going to take a white lie here, a bent rule there, and a handful of secret strategies to relieve the pain, and stay one step ahead of total disaster.
TV Show Star Rating : 7  Read More

The story of a young intern in a large metropolitan hospital trying to learn his profession, deal with the problems of his patients, and win the respect of the senior doctor in his specialty, internal medicine.
TV Show Star Rating : 5.5  Read More

Medical sitcom Ivan Okhlobystin about doctors who still do not know how to treat, but know how to make people laugh. The main characters of the sitcom - four interns. They always get into stupid situations, and their leader Dr. Bykov pleasure of watching this
TV Show Star Rating : 7  Read More

Three paranormal roommates, a ghost, a vampire, and a werewolf, struggle to keep their dark secrets from the world, while helping each other navigate the complexities of living double lives.
TV Show Star Rating : 7.1  Read More