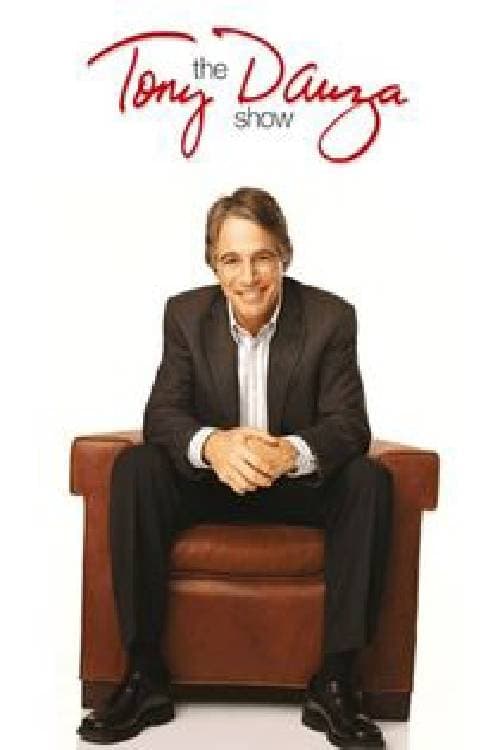 Plot : The Tony Danza Show was a daytime variety talk show that premiered on September 13, 2004 in syndication and was distributed by Buena Vista Television.