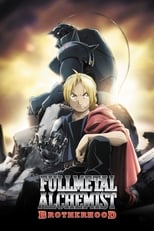 Edward and Alphonse Elrics reckless disregard for alchemys fun­damental laws ripped half of Eds limbs from his body and left Als soul clinging to a cold suit of armor. To restore what was lost, the brothers scour a war-torn land for the Philosophers Sto­ne, a fabled relic which grants the ability to perform alchemy in impossible ways. The Elrics are not alone in their search; the corrupt State Military is also eager to harness the artifacts power. So too are the strange Homunculi and their shadowy creator. The mythical gem lures exotic alchemists from distant kingdoms, scarring some deeply enough to inspire murder. As the Elrics find their course altered by these enemies and allies, their purpose remains unchanged – and their bond unbreakable. 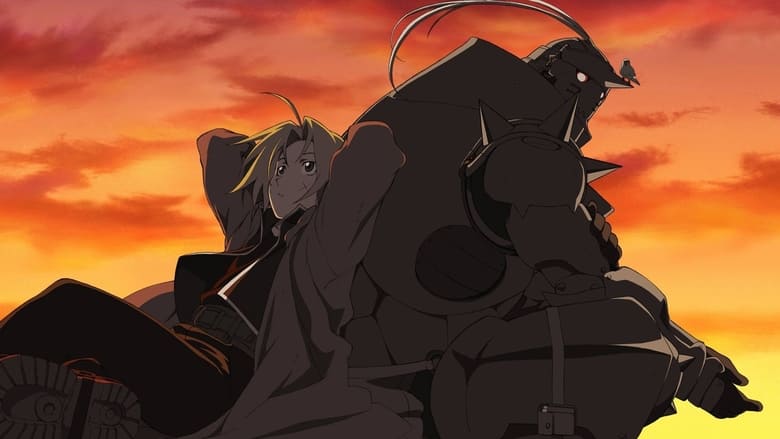 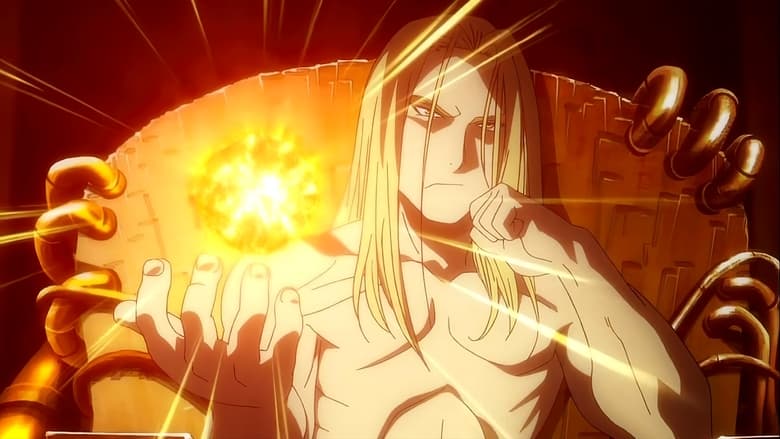 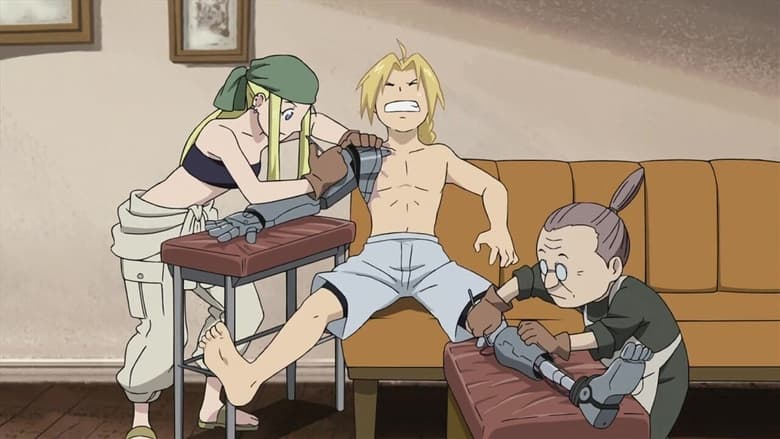 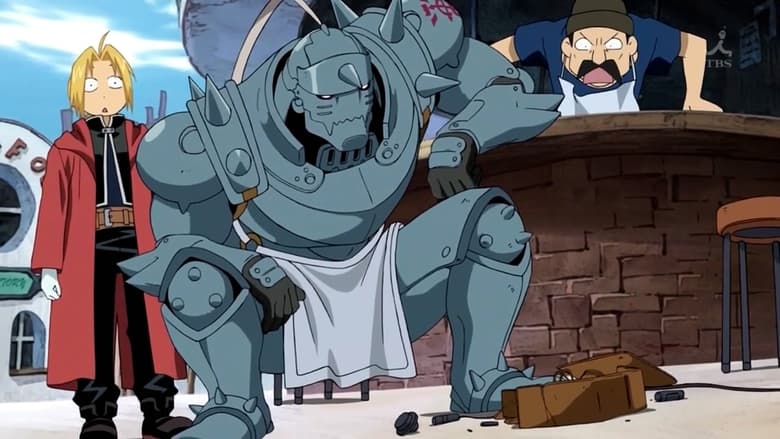 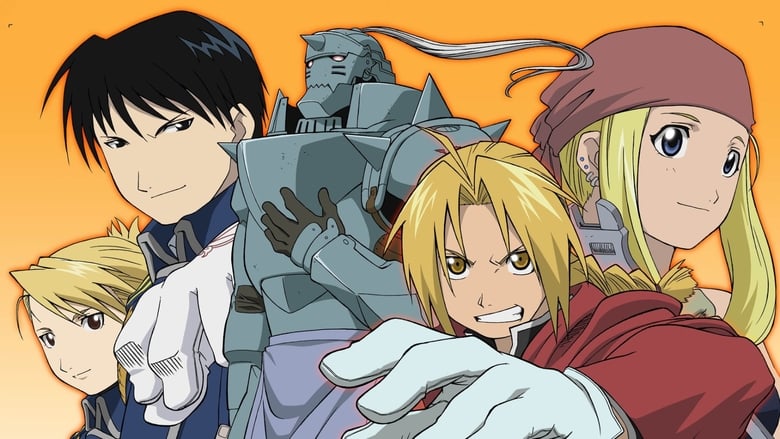 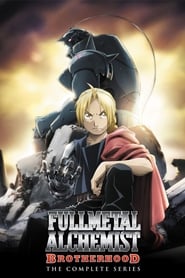 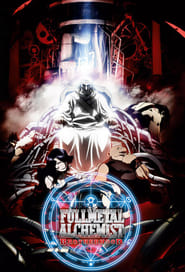 Each week Bill Maher surrounds himself with a panel of guests which include politicians, actors, comedians, musicians and the like to discuss what's going on in the world.
TV Show Star Rating : 6.1  Read More

H2O: Just Add Water revolves around three teenage girls facing everyday teen problems with an added twist: they cope with the burden of growing a giant fin and transforming into mermaids whenever they come in contact with water.
TV Show Star Rating : 7.783  Read More

Due to a political conspiracy, an innocent man is sent to death row and his only hope is his brother, who makes it his mission to deliberately get himself sent to the same prison in order to break the both of them out, from the inside out.
TV Show Star Rating : 8.071  Read More

A working class girl winds up at an exclusive prep school. Unassuming high school girl Jan Di stands up to - and eventually falls for - a spoiled rich kid who belongs to the school's most powerful clique.
TV Show Star Rating : 8.319  Read More