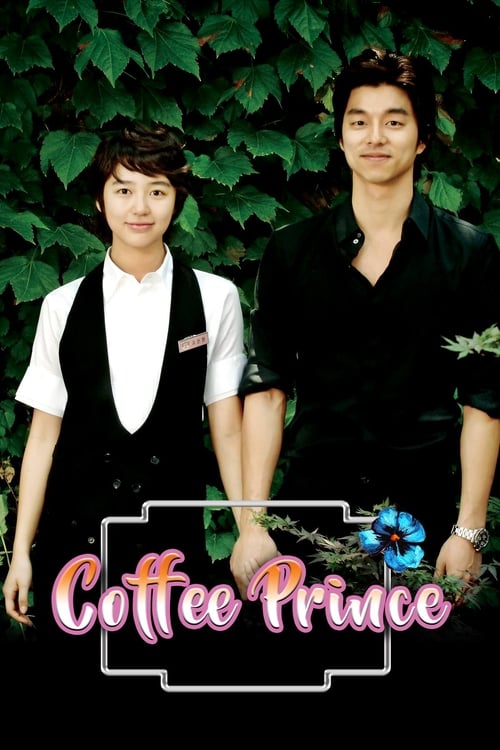 Plot : Han-gyeol is a smart young man who hates to be tied down to one career in his life. Abhorring the idea of joining the family business, he is ordered by his grandmother to manage a cafe. Unable to disobey his grandmother, he reluctantly takes over the responsibility of running a cafe and begins to immerse himself in the gourmet coffee business. One day, he meets Eun-chan, whom he mistakes as a boy, and learns the meaning of true love... 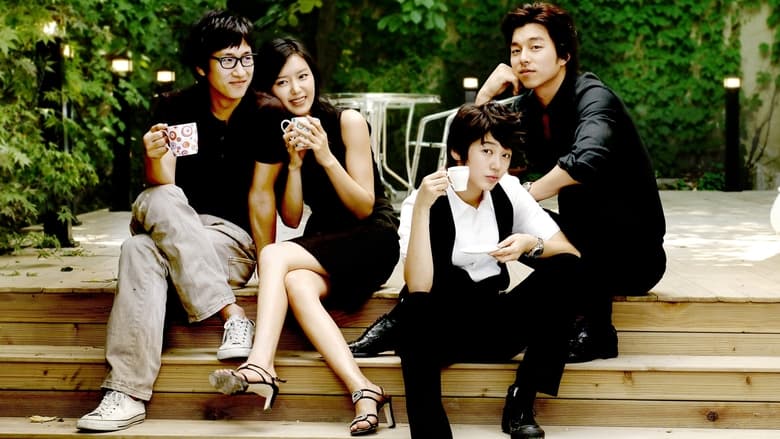 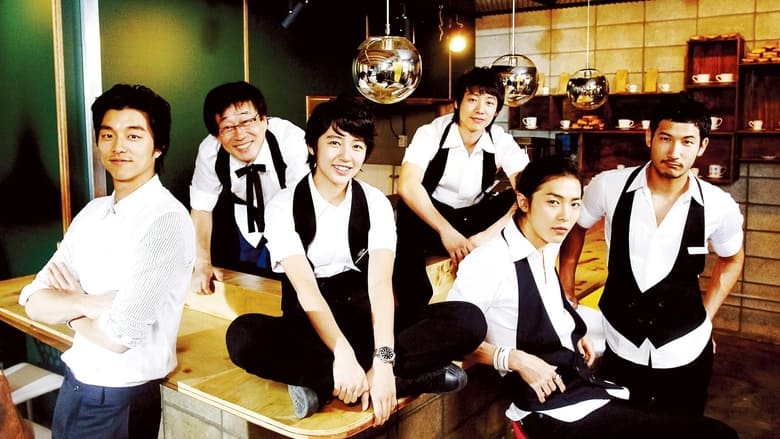 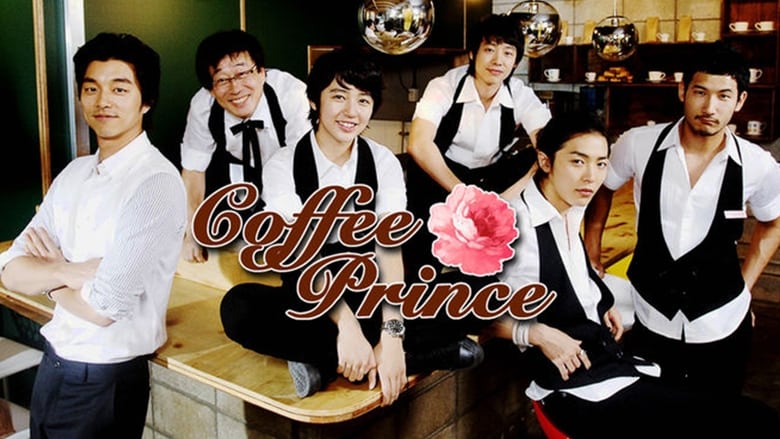 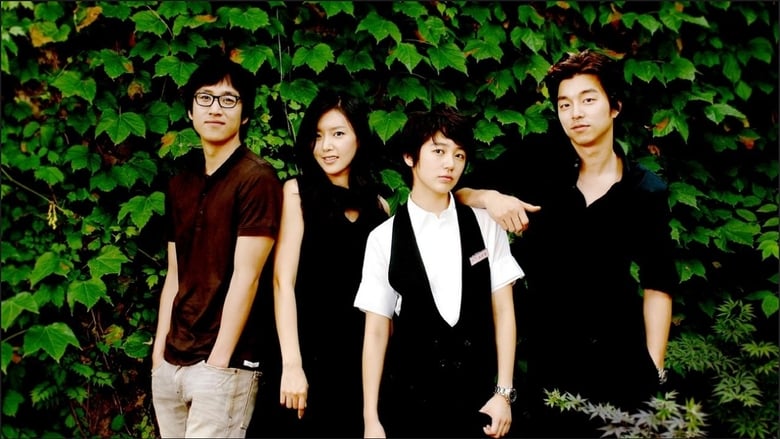 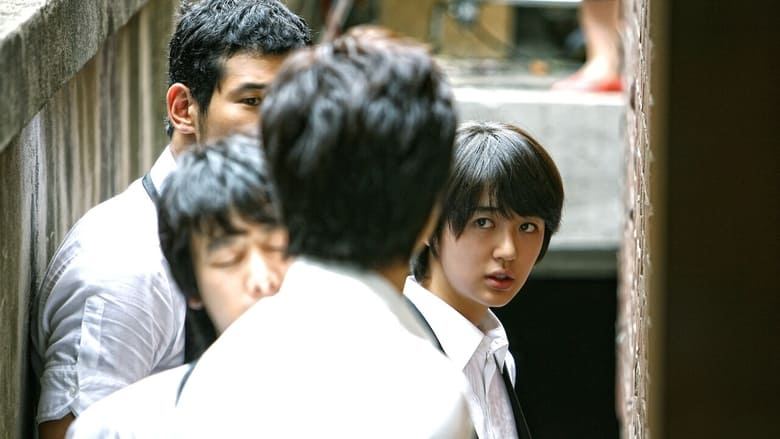 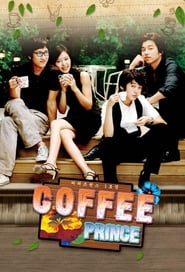