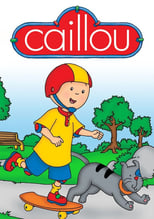 Caillou is an educational Canadian childrens television series, based on the books by author Christine LHeureux and illustrator Hélène Desputeaux. During the first season, many of the stories in the animated version began with a grandmother introducing the story to her grandchildren, then reading the story about the book. Since 1997, the narrator/grandmother is an unseen character. Caillou first aired on Canadas Teletoon channel in 1998; it later made its United States debut in English on Public Broadcasting Service Public television on September 4, 2000 A 5th Season came out in 2013 = and it airs on PBS Kids. Caillou also airs on PBS Sprout. 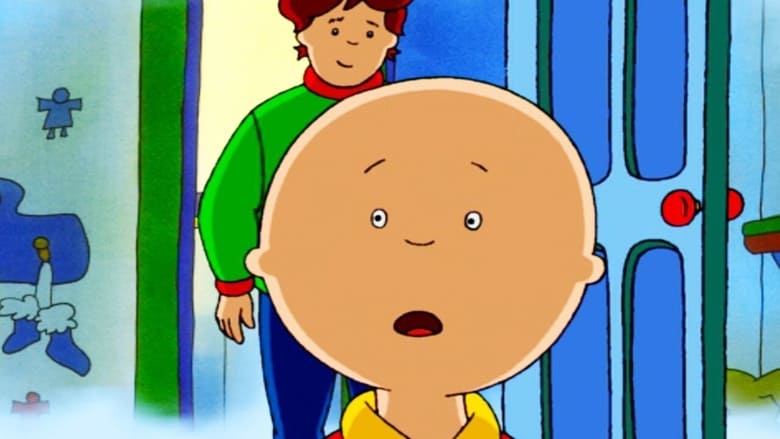 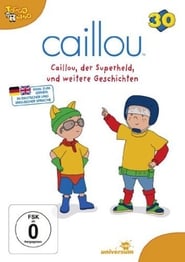 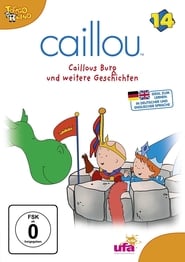 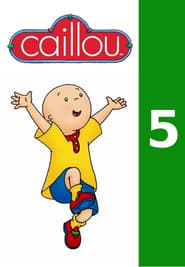 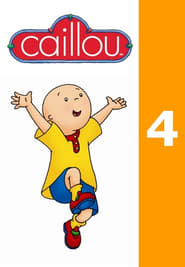 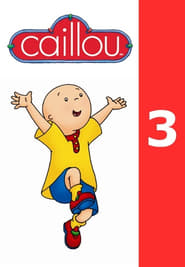 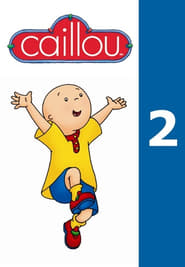 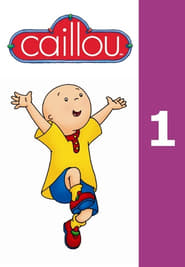 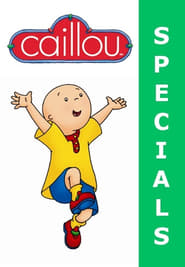