A League of Their Own is a comedy panel game that was first broadcast on Sky1 on 11 March 2010. It is hosted by Gavin and Stacey star James Corden and features Andrew Flintoff and Jamie Redknapp as team captains and John Bishop and Georgie Thompson were regular panelists for the first four series alongside two weekly guests. Jack Whitehall joined the cast as a regular panellist from the fifth series onwards. 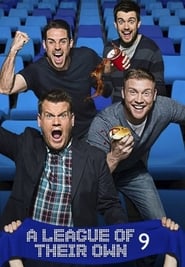 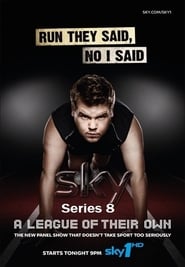 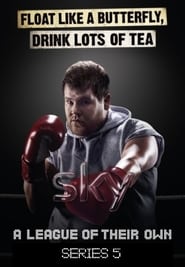 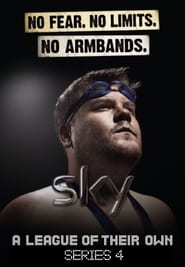 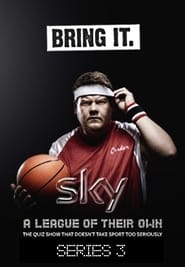 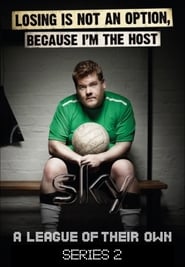 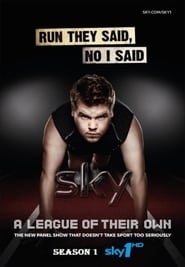 Similar TV Shows to A League of Their Own

Sakamichi Onada is a wimpy high school freshman who loves anime. He initially wants to enter the anime club, but winds up joining the cycling club after meeting two classmates who are already famous cyclists. He undertakes the grueling training to compete in races, and discovers his own hidden talent in cycling.
TV Show Star Rating : 8  Read More

A comedic panel show featuring team captains Lee Mack and David Mitchell plus two guests per side, hosted by Rob Brydon (formerly Angus Deayton). Each person must reveal embarrassing facts and outrageous lies during a series of different rounds including "Home Truths", "This Is My..." and "Quickfire Lies". It is up to the opposing team to tell tall tales from fantastic facts.
TV Show Star Rating : 7.4  Read More

Friday Night Lights is an American drama television series based around a high school football team situated in Texas. It was developed by Peter Berg, and executive produced by Brian Grazer, David Nevins, Sarah Aubrey, and Jason Katims, based on the book and film of the same name. The series takes place in the fictional town of Dillon: a small, close-knit community in rural Texas. Particular focus is given to team coach Eric Taylor and his family, Tammy and Julie. The show uses this small town backdrop to address many issues facing contemporary American culture, including family values, child development, life lessons, school funding, racism, drugs, abortion and lack of economic opportunities. Produced by NBCUniversal, Friday Night Lights premiered on October 3, 2006, airing for two seasons on the National Broadcasting Company. Although the show had garnered critical acclaim and passionate fans, the series suffered low ratings and was in danger of cancellation after the second season. To save the series, NBC struck a deal with DirecTV to co-produce three more seasons of the show with each subsequent season premiering on DirecTV's 101 Network after which NBC rebroadcast the series a few months later. The series ended its run on The 101 Network after five seasons on February 9, 2011.
TV Show Star Rating : 7.7  Read More

America's favorite quiz show where contestants are presented with general knowledge clues in the form of answers, and must phrase their responses in question form.
TV Show Star Rating : 5.9  Read More