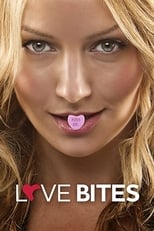 Love Bites is an American television series originally planned for the 2010–11 television season on the NBC network that eventually aired as a summer replacement series. It premiered in its regular Thursday night time slot at 10:00 pm Eastern/9:00 pm Central, on June 2, 2011. On July 11, NBC canceled the show and the series finale aired on July 21. 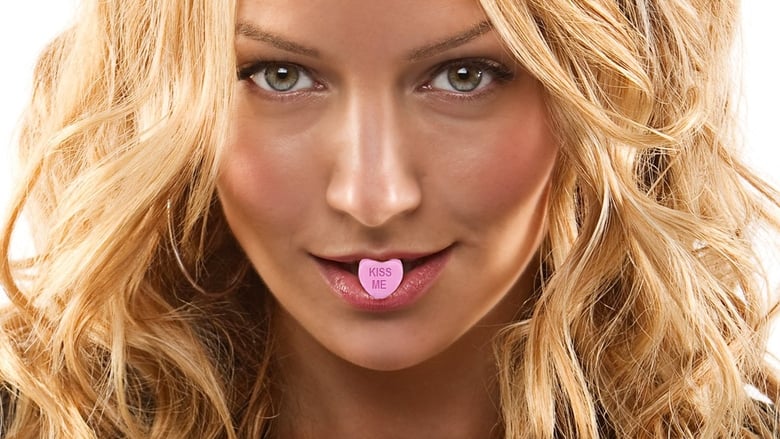 Rebecca Bunch is a successful, driven, and possibly crazy young woman who impulsively gives up everything - her partnership at a prestigious law firm and her upscale apartment in Manhattan - in a desperate attempt to find love and happiness in that exotic hotbed of romance and adventure: suburban West Covina, California.
TV Show Star Rating : 6.9  Read More

A dysfunctional family tries to help each other navigate the modern dating scene. Recent divorcee Tara and her bachelor brother coach each other through the crazy world of dating (on-line and off), while living under the same roof again for the second time and raising her teenage daughter.
TV Show Star Rating : 6.7  Read More

Alcoa Presents: One Step Beyond is an American anthology series created by Merwin Gerard. The original series ran for three seasons on ABC from January 1959 to July 1961.
TV Show Star Rating : 6.5  Read More

The anthology horror series follows 25-year-old Atticus Freeman, who joins up with his friend Letitia and his Uncle George to embark on a road trip across 1950s Jim Crow America to find his missing father. They must survive and overcome both the racist terrors of white America and the malevolent spirits that could be ripped from a Lovecraft paperback.
TV Show Star Rating : 7.3  Read More