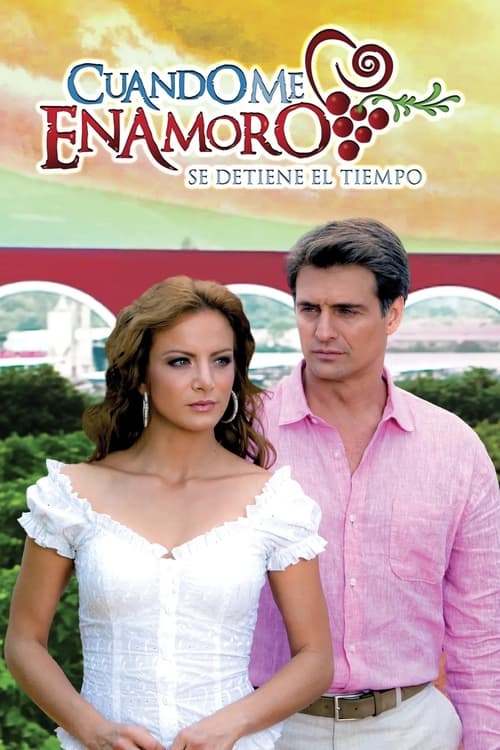 Plot : Cuando me enamoro, se detiene el tiempo is a Mexican Spanish-language telenovela produced by Carlos Moreno Laguillo and Televisa. It is a remake of the 1998 Televisa telenovela La mentira. Silvia Navarro, Juan Soler and Jessica Coch are stars, with the participations of Rocío Banquells and Lisardo Guarinos as the main villains, the stellar participations of René Casados, Julieta Rosen, José Ron, and the special participation of Sebastián Zurita. Univision promoted Cuando me enamoro for the United States audience, with the first promo shown on March 30, and was initially scheduled to air at 8pm central. A second promo confirmed an April 19 airing at 7pm central. The third promo aired on April 5, confirming a 7pm/6pm central on Univision, and aired from April 20, 2011 to January 6, 2012. 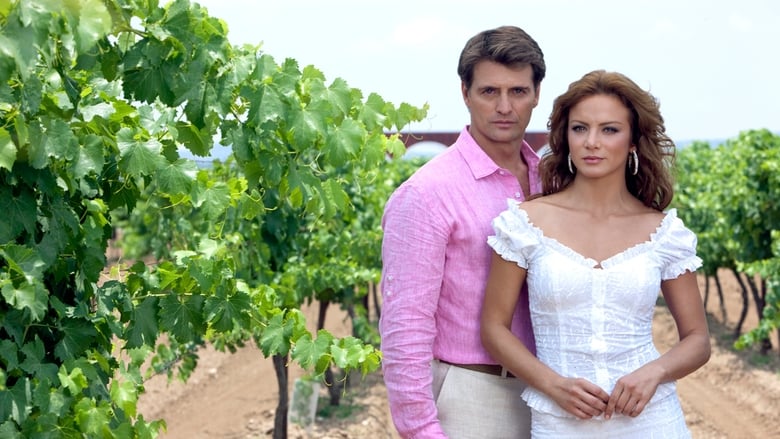 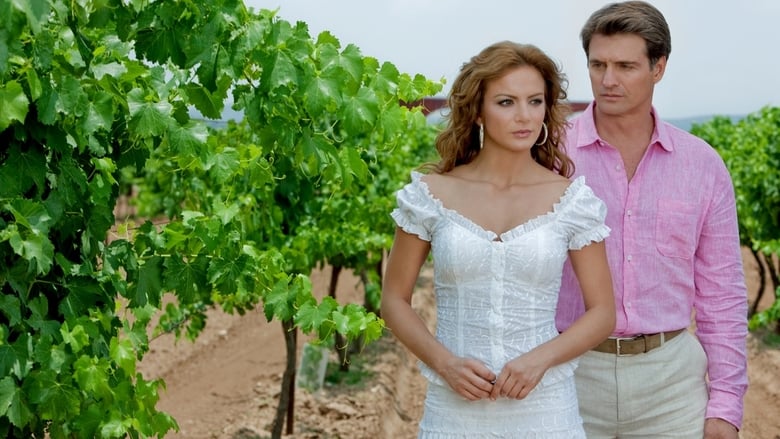 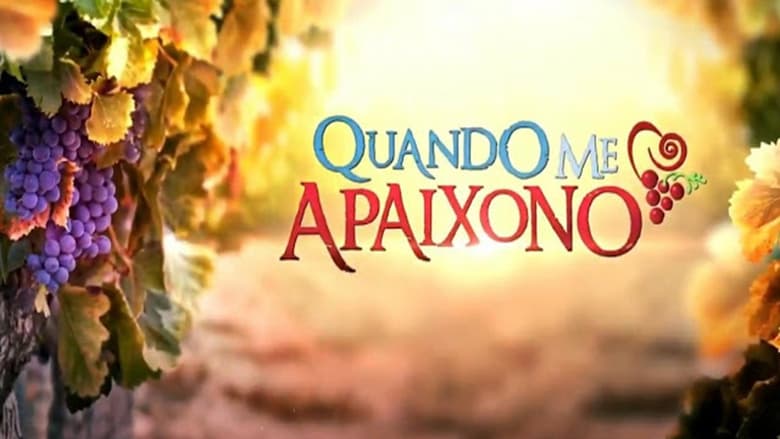 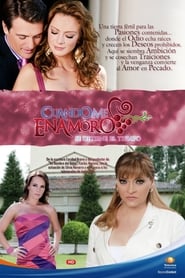 La Usurpadora is a Mexican romantic drama telenovela produced by Salvador Mejia Alejandre and originally broadcast on Canal de las Estrellas from February 9 to July 24, 1998. It starred Gabriela Spanic and Fernando Colunga, and was based on La Intrusa, a novela originally broadcast in Venezuela which was its self a remake of Radio Caracas Television's 1971 telenovela La Usurpadora, which was starred by Marina Baura and Raúl Amundaray. This was one of the last telenovelas to feature Libertad Lamarque, who here portrayed the character of Abuela Piedad Bracho. The show's premise revolves around a pair of twin sisters who were separated when they were young, and as adults the younger sister is forced to act as a "replacement" for her wealthy twin who wants to temporarily leave her husband and his family to enjoy a life of luxury with multiple lovers. The telenovela had huge success in Mexico and has been exported and ported to various languages across the world.
TV Show Star Rating : 7.4  Read More

Tara's multiple personalities include "T" the wild-child teenager, "Buck" the rough and tumble biker dude, and "Alice" the type-A homemaker. But with a family that loves her just the way she is, Tara never gives up hope that someday she can just be herself.
TV Show Star Rating : 7.2  Read More