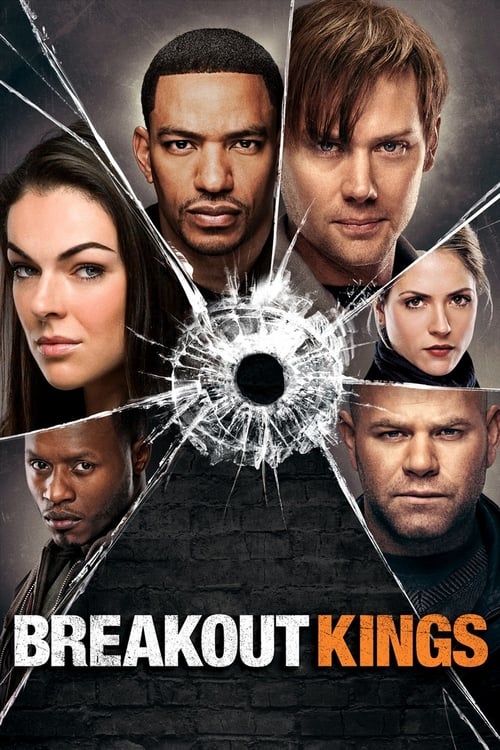 Plot : Driven by the fact that there are few things more dangerous than a prisoner who has just escaped, and tired of following protocol and resorting to outdated methods of law enforcement, veteran U.S. Marshals Charlie Duchamp and Ray Zancanelli are taking an unorthodox approach to their work: using former fugitives to catch fugitives. 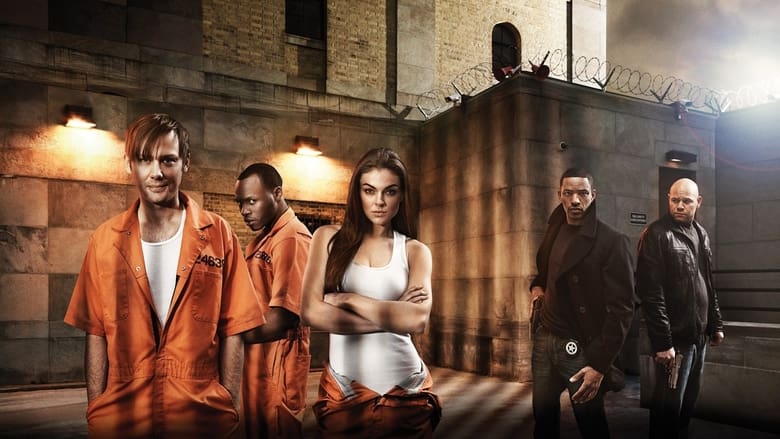 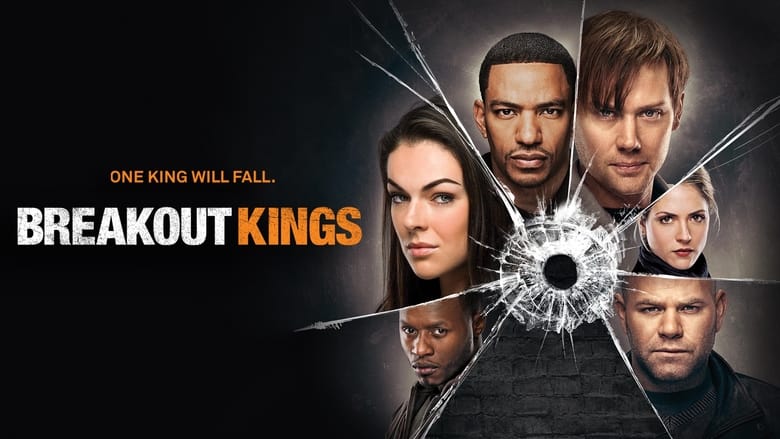 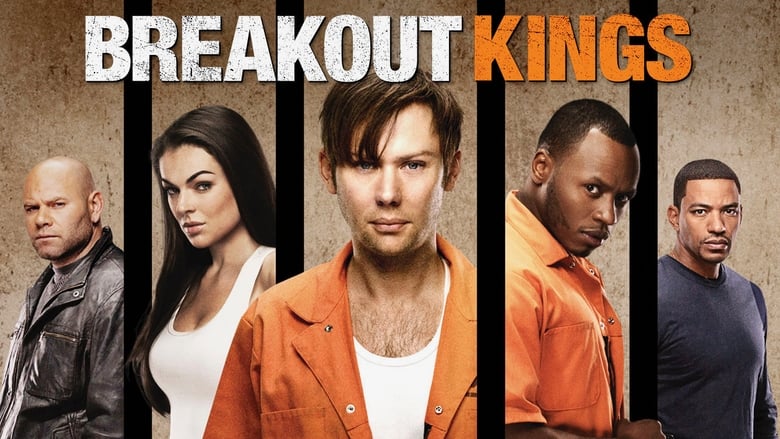 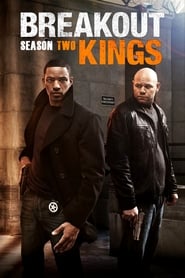 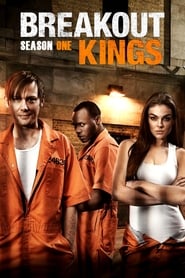 Donatela and Flora, two friends who became rivals. One of them committed a homicide and pretends to be innocent. There are two versions for the same story. Who, after all, is telling the truth? Donatela or Flora?
TV Show Star Rating : 7.5  Read More

Sara "Pez" Pezzini searches for justice which brings her into contact with the Witchblade. An ancient, intelligent, living weapon so powerful it can battle Earth's darkest evil forces. Week in and week out, Pez employs her skills as a police detective to fight crime. Pez finds she must employ the Witchblade to combat a much greater and frighteningly organized conspiracy of evil that threatens the very soul of humanity.
TV Show Star Rating : 6.8  Read More

Toby Logan is a highly skilled paramedic with a secret – he can read minds. Toby never really knew his parents and grew up in foster care, this coupled with his secret, which he shares with no one, has made him a bit of a loner. Until now, Toby has kept his ability hidden, exploring its possibilities only with his long time mentor and confidante Dr. Ray Mercer.
TV Show Star Rating : 6.8  Read More

Hawaii Five-O is an American police procedural drama series produced by CBS Productions and Leonard Freeman. Set in Hawaii, the show originally aired for 12 seasons from 1968 to 1980, and continues in reruns. Jack Lord portrayed Detective Lieutenant Steve McGarrett, the head of a special state police task force which was based on an actual unit that existed under martial law in the 1940s. The theme music composed by Morton Stevens became especially popular. Many episodes would end with McGarrett instructing his subordinate to "Book 'em, Danno!", sometimes specifying a charge such as "murder one".
TV Show Star Rating : 7.1  Read More

Z-Cars or Z Cars is a British television drama series centred on the work of mobile uniformed police in the fictional town of Newtown, based on Kirkby, Merseyside. Produced by the BBC, it debuted in January 1962 and ran until September 1978.
TV Show Star Rating : 5  Read More