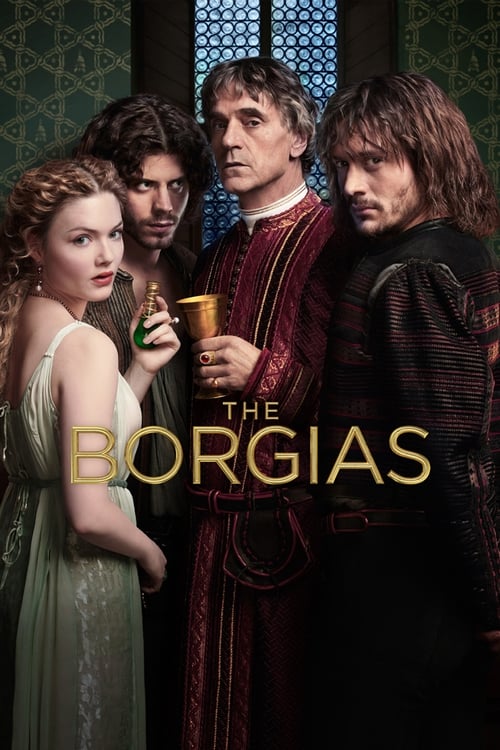 Plot : Set in 15th century Italy at the height of the Renaissance, The Borgias chronicles the corrupt rise of patriarch Rodrigo Borgia to the papacy, where he proceeds to commit every sin in the book to amass and retain power, influence and enormous wealth for himself and his family. 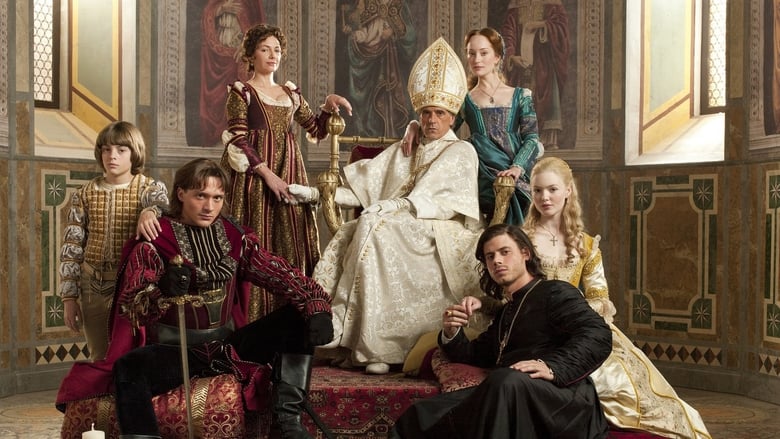 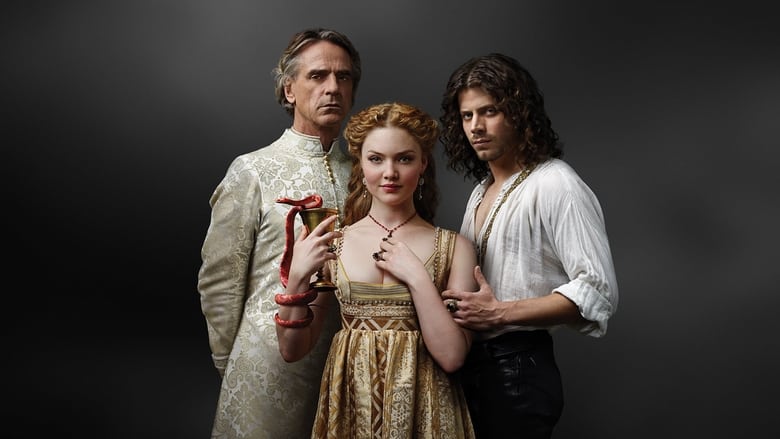 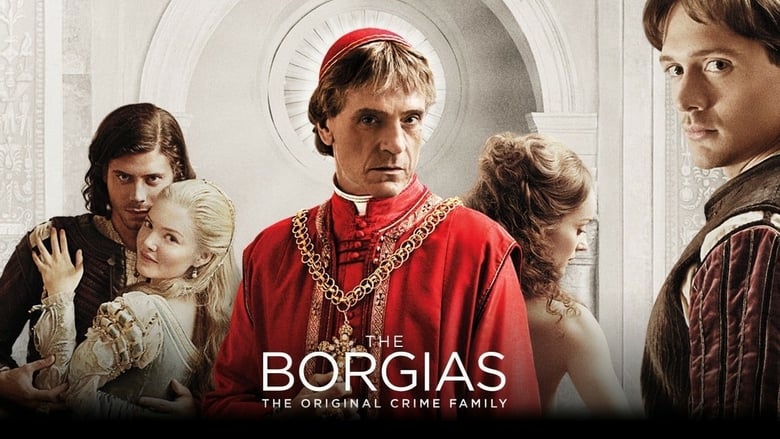 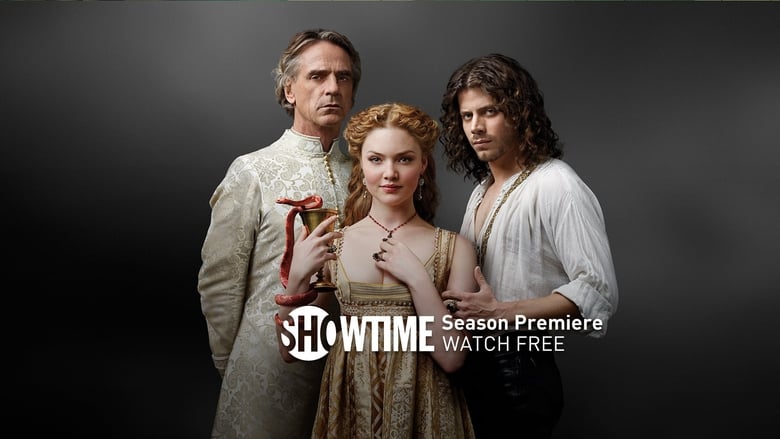 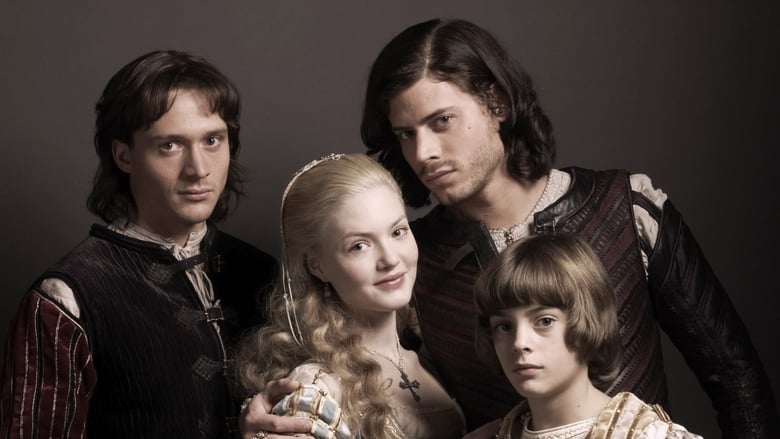 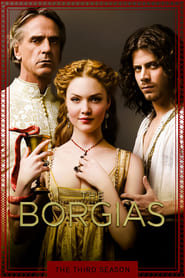 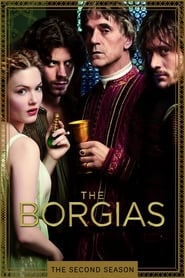 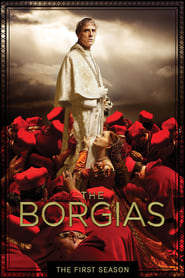 Similar TV Shows to The Borgias

The story of Bill Henrickson and his life in suburban Salt Lake City, balancing the needs of his three wives - Barb, Nicki and Margene- their seven kids, three new houses and the opening of his newest hardware store. When disturbing news arrives about Bill's father, he is forced to reconnect with his polygamist parents who live on a fundamentalist compound in rural Utah.
TV Show Star Rating : 7.1  Read More

Monica, an angel, is tasked with bringing guidance and messages from God to various people who are at a crossroads in their lives.
TV Show Star Rating : 7.5  Read More