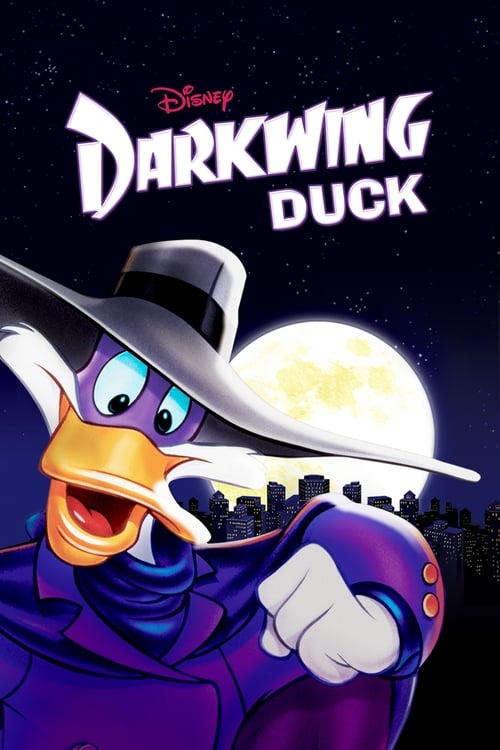 Plot : The adventures of superhero Darkwing Duck, aided by his sidekick Launchpad McQuack. In his secret identity of Drake Mallard, he lives in a suburban house with his adopted daughter Gosalyn, next door to the bafflingly dim-witted Muddlefoot family. A spin-off of DuckTales. 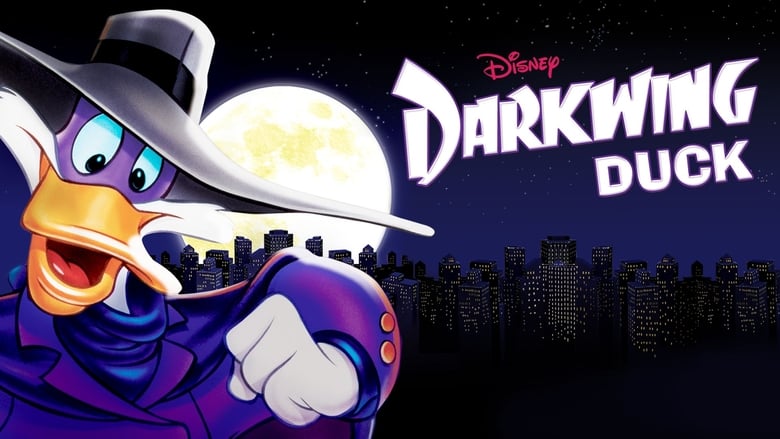 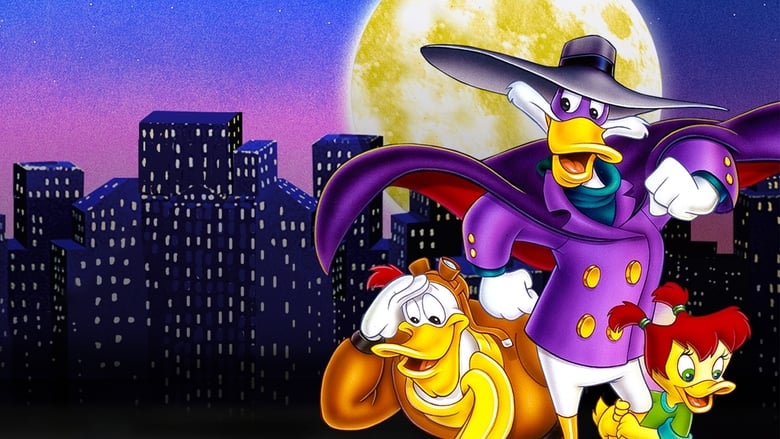 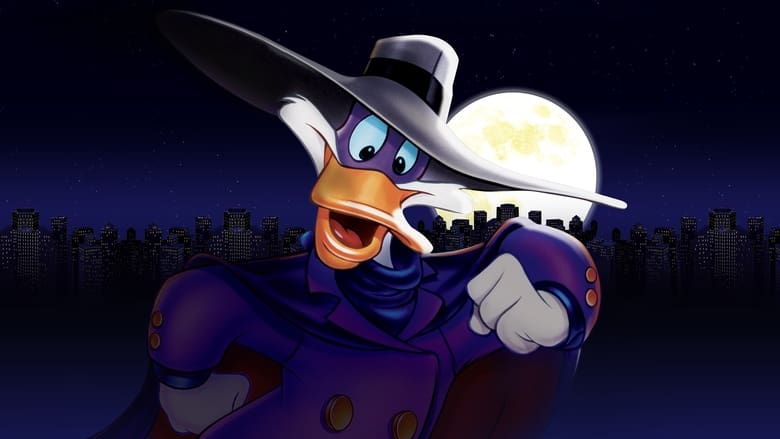 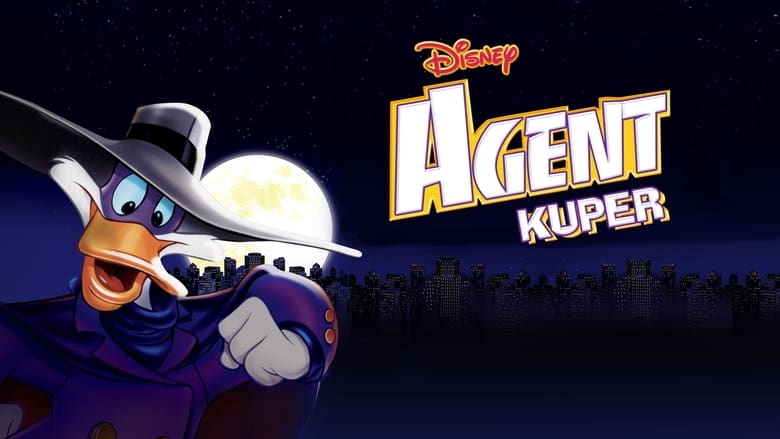 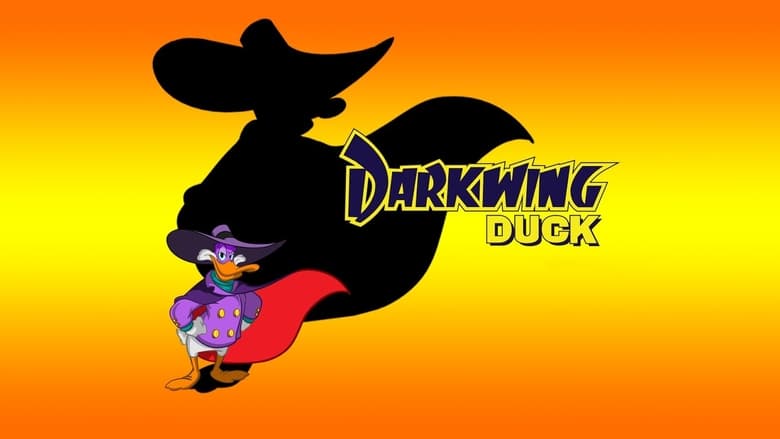 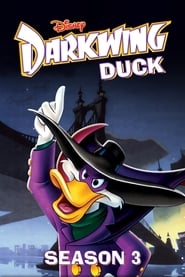 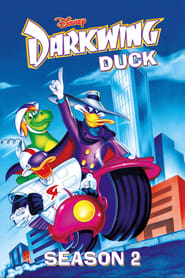 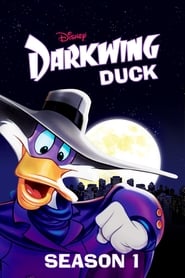