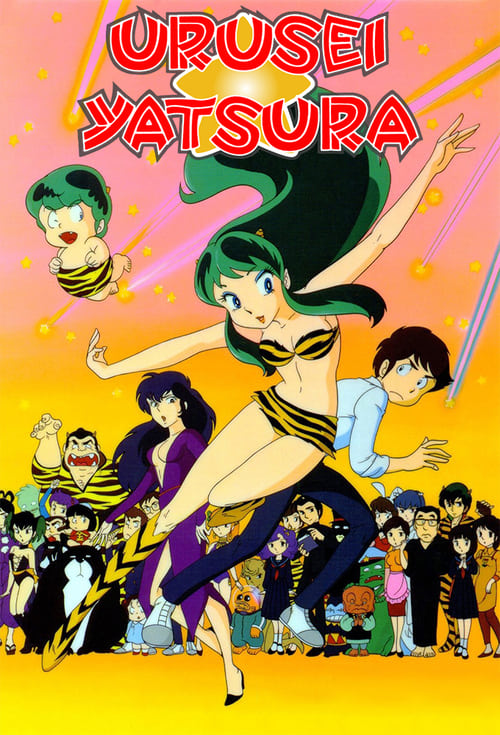 Plot : An alien race known as the Oni arrive on Earth to invade the planet. Instead of taking over the planet by force, the Oni give humans a chance to fight for the rights to the planet by taking part in a competition. The computer-selected human player is Ataru Moroboshi, a lecherous, unlucky and stupid high school student from the Japanese city of Tomobiki, and the Oni player is Princess Lum, daughter of the leader of the Invasion force. 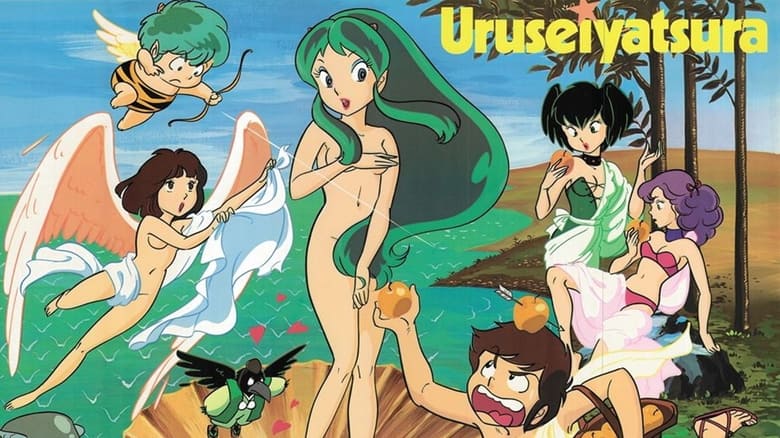 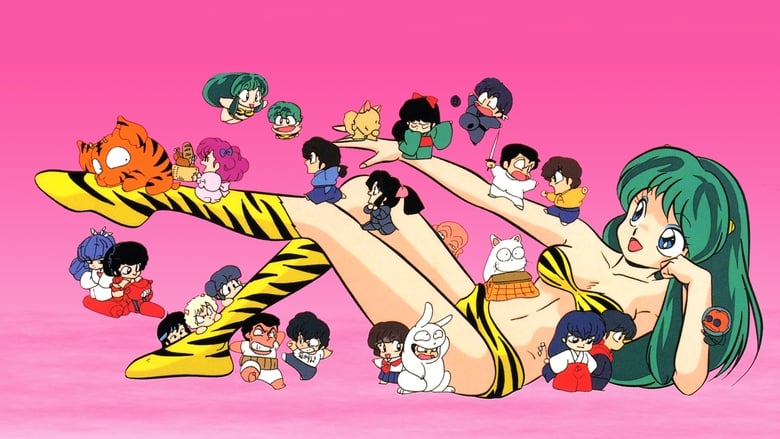 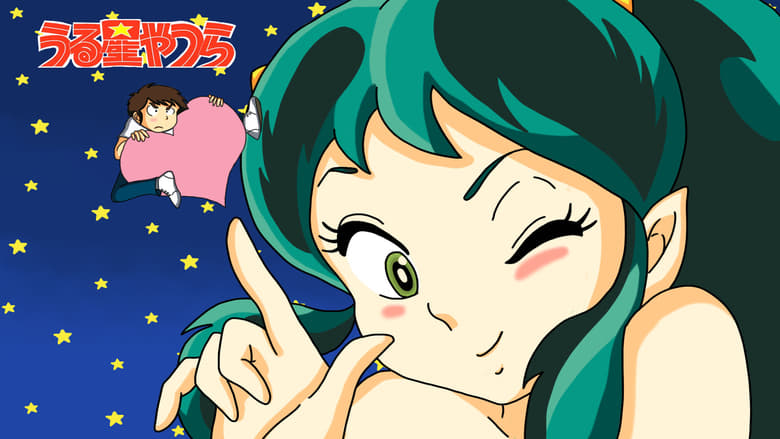 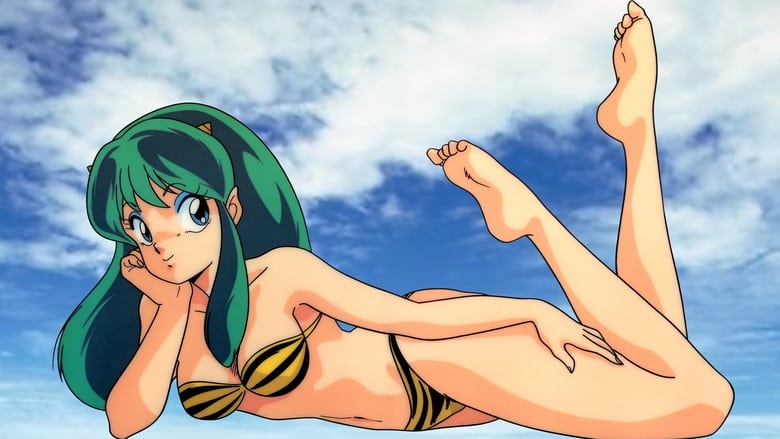 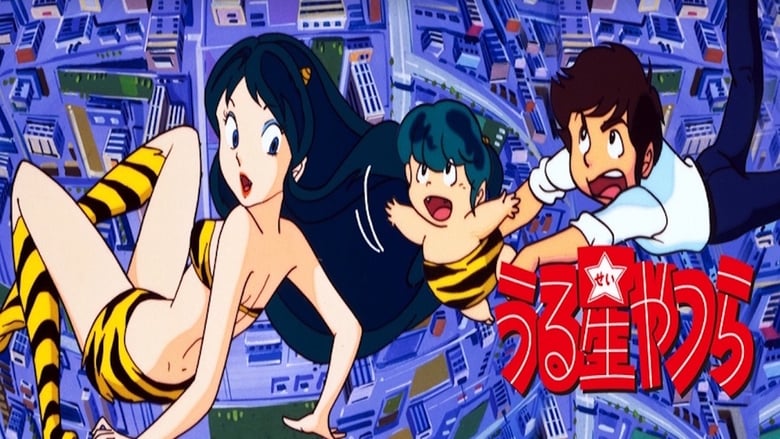 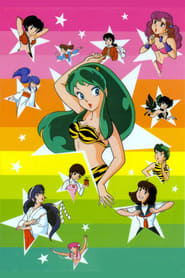 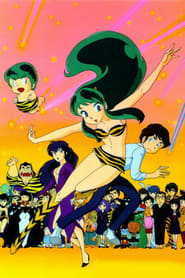