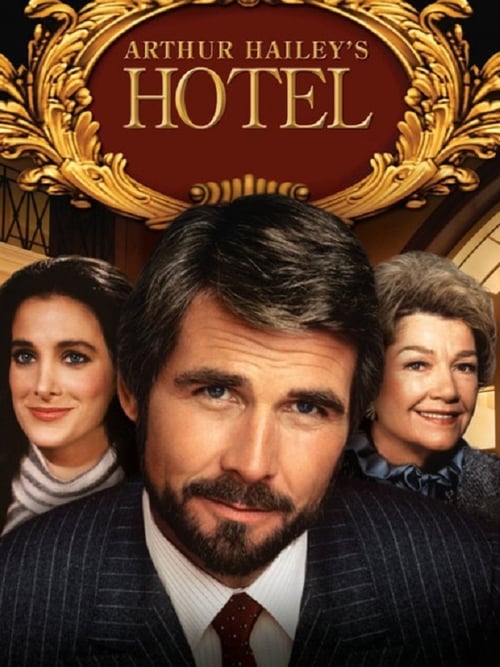 Plot : Hotel is an American prime time drama series which aired on ABC from September 21, 1983 to May 5, 1988 in the timeslot following Dynasty. Based on Arthur Hailey's 1965 novel of the same name, the series was produced by Aaron Spelling and set in the elegant and fictitious St. Gregory Hotel in San Francisco. Establishing shots of the hotel were filmed in front of The Fairmont San Francisco atop the Nob Hill neighborhood. Episodes followed the activities of passing guests, as well as the personal and professional lives of the hotel staff. 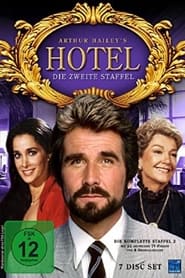 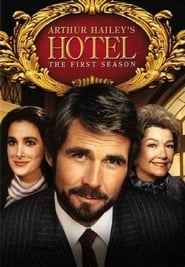