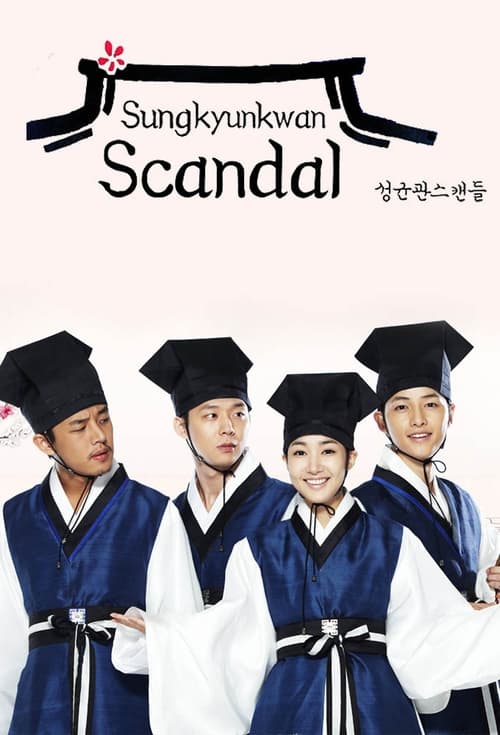 Plot : Kim Yun Hee is a smart, responsible young woman with an independent drive. Since her father passed away she has worked to support her family, but also managed to do well in her studies. When her younger brother's illness worsens and their family is in danger of being evicted from their house for lack of money. In her desperation to support him, Kim Yoon Hee decides to take the men's only national exam under her younger brother's name and disguises herself as a boy. On the day of the exam, Kim Yun Hee meets Lee Seon Joon and becomes friends. Lee Seon Joon comes from a privileged background and also possesses good looks. He is also arrogant. They both pass the national exam and she has to share a room together with him at Sungkyunkwan University, while hiding her true nature. There, she becomes friends with the playboy Goo Yong Ha and rebellious Moon Jae Shin. 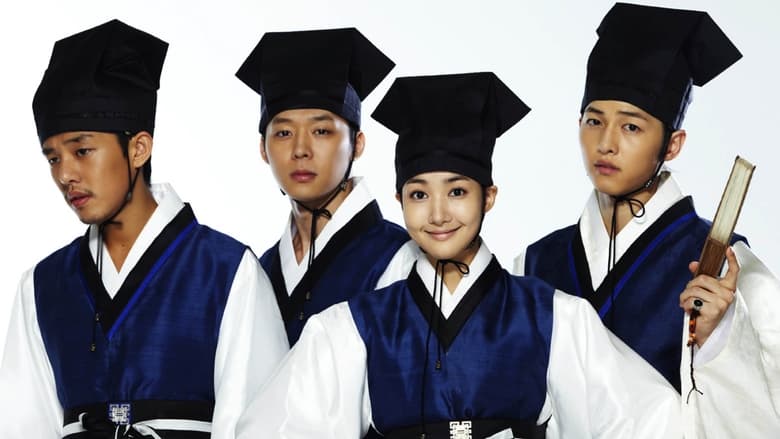 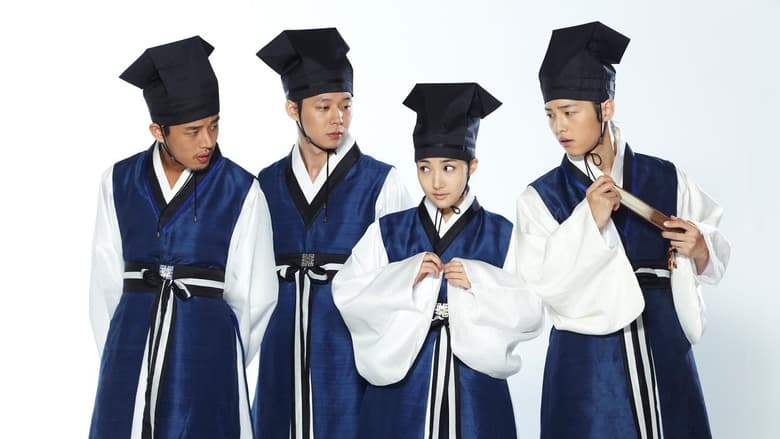 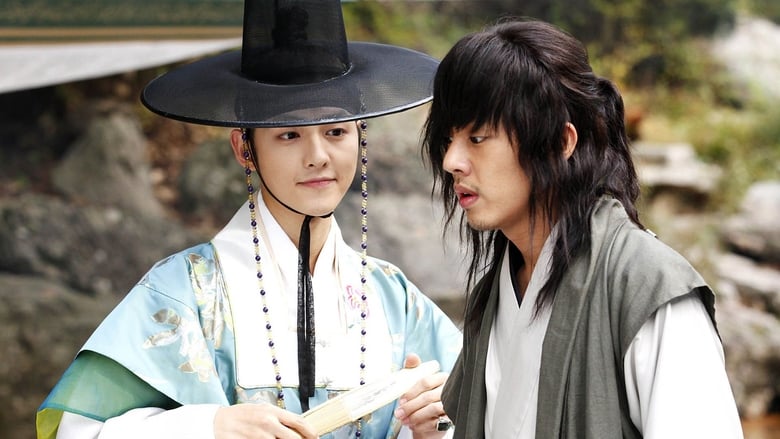 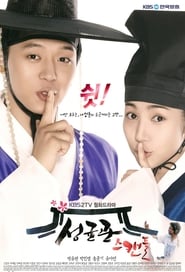