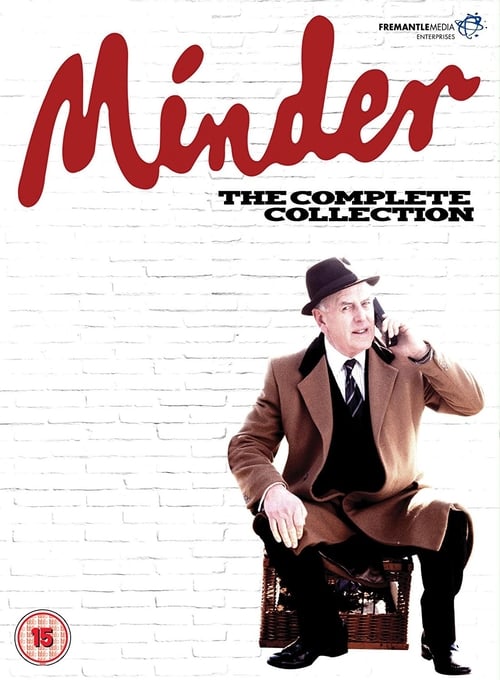 Plot : This comedy drama series featured Terry McCann, a former boxer with a conviction for G.B.H., and Arthur Daley, a second-hand car dealer with an eye for a nice little earner. Alongside his many business ventures, Arthur would regularly hire Terry out as a minder or bodyguard, later replaced by nephew, Ray Daley. 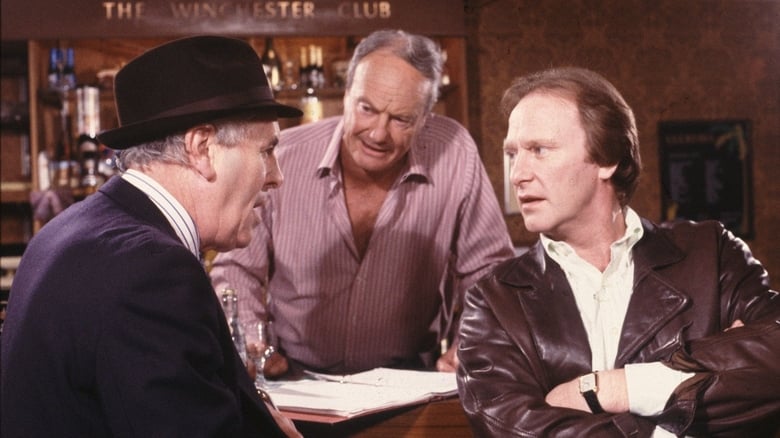 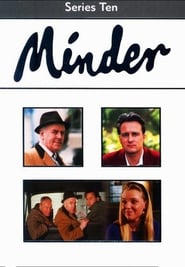 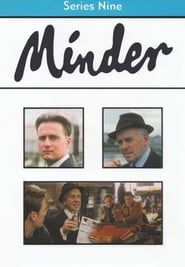 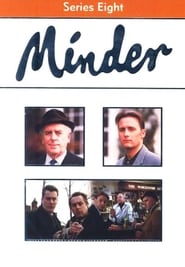 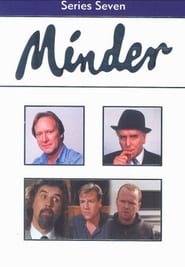 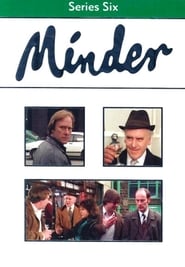 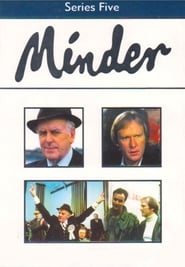 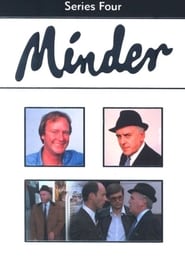 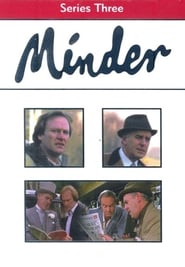 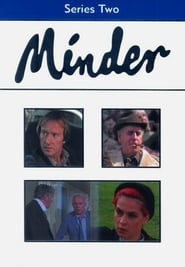 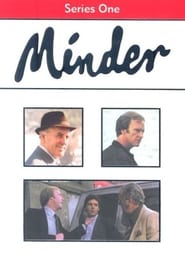 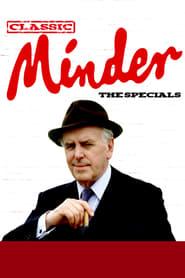