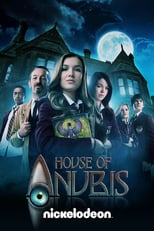 House of Anubis is a jointly Nickelodeon British, American, and Belgian mystery television series based on the Dutch-Belgian television series Het Huis Anubis aired in the Netherlands and Belgium. The series was created by Hans Bourlon and Gert Verhulst and premiered on Nickelodeon on New Years Day 2011 in the United States and on 25 February 2011 in the United Kingdom. The series is the first Nickelodeon series to be filmed overseas, the first soap opera created by Nickelodeon and the channels first soap opera aimed at children and teenagers. As of 25 February, the program will be broadcast on TeenNick. The show has since concluded its third season and as of 28 September 2013 Nickelodeon has not announced a fourth season. 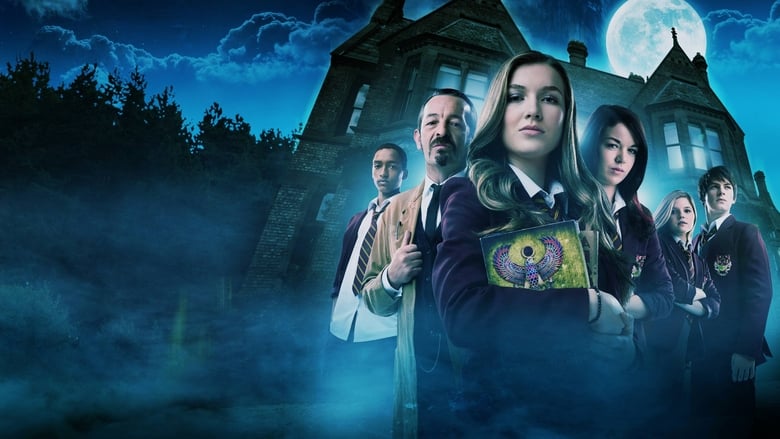 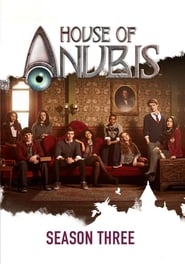 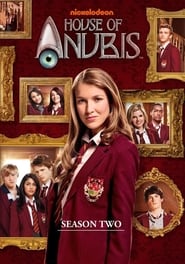 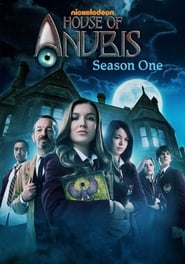 Columbo is a friendly, verbose, disheveled-looking police detective who is consistently underestimated by his suspects. Despite his unprepossessing appearance and apparent absentmindedness, he shrewdly solves all of his cases and secures all evidence needed for indictment. His formidable eye for detail and meticulously dedicated approach often become clear to the killer only late in the storyline.
TV Show Star Rating : 8.004  Read More

The Time Tunnel is a 1966–1967 U.S. color science fiction TV series, written around a theme of time travel adventure. The show was creator-producer Irwin Allen's third science fiction television series, released by 20th Century Fox and broadcast on ABC. The show ran for one season of 30 episodes. Reruns are viewable on cable and by internet streaming. A pilot for a new series was produced in 2002, although it was not picked up.
TV Show Star Rating : 7.623  Read More