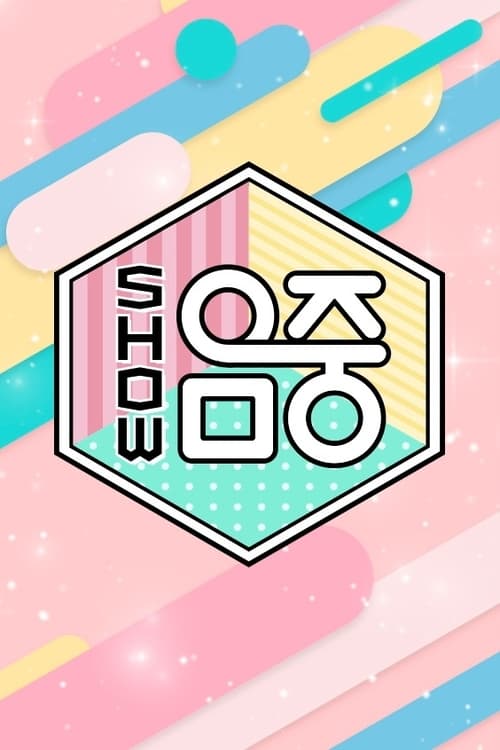 Tagline : The core of Korean music.

Plot : Show! Music Core is a music show that has been aired since 2005. Not like any other music shows, this show doesn't include any charts or awards. There are a few segments such as This Week's Hot 3, Chart Up Core and Core of Rising Stars. 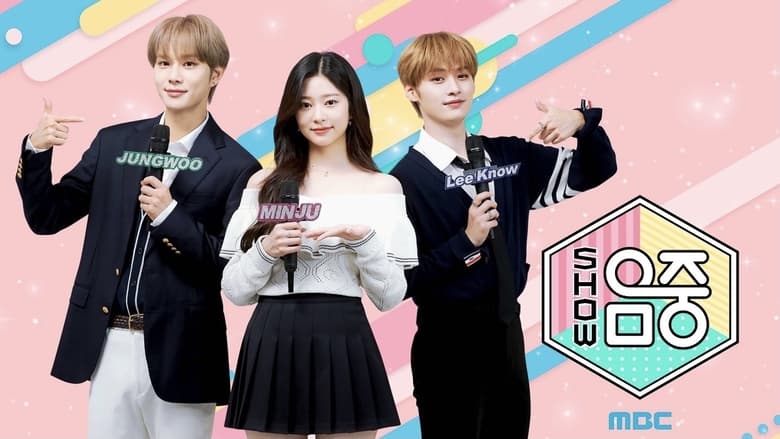 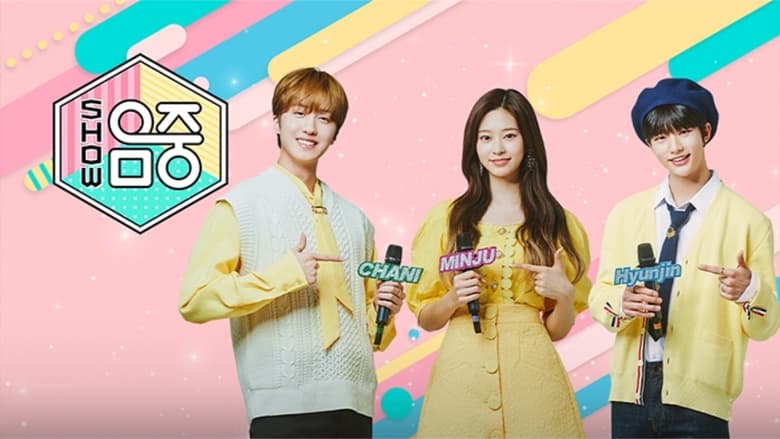 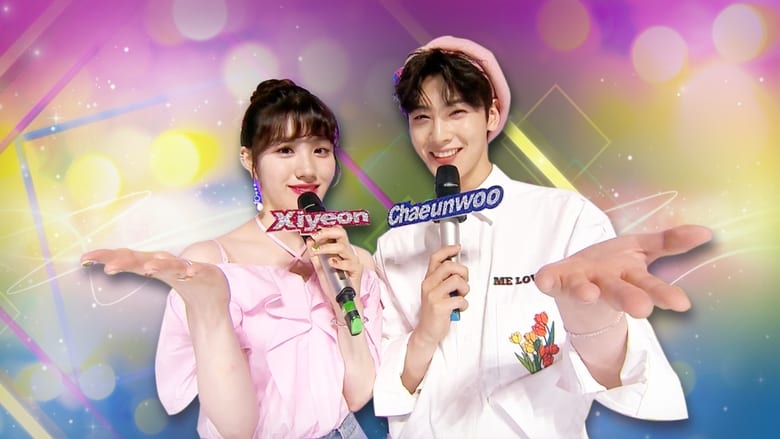 THE [email protected] follows 13 girls from the 765 Production Studio, whose sole goals is to become the top idols in the Japanese entertainment industry. Along with the laughs, struggles and tears that are inherently part of this journey, you will cheer for the girls of [email protected] as they climb their way to the top!
TV Show Star Rating : 5.1  Read More

I Can See Your Voice

The music show filled with mysteries and shocking moments is back! Guest celebrities must correctly guess a real singer, based on appearance and a few hints only, among the group of people who are pretending to be a singer. A fake singer who last till the end gets 5000 dollars whereas a real singer who survives gets a precious opportunity to have their own album released.
TV Show Star Rating : 8  Read More

Posing as her twin brother in a boy band, a young woman wins the heart of her bandmates and fans, all the while searching for her long-lost mother.
TV Show Star Rating : 7.5  Read More

You Hee-yeol's Sketchbook is a Korean pop music program that is both a talk show and live music show. The host of this program is You Hee-yeol, also known as Toy, a one-man project band. This program has aired since April 24, 2009.
TV Show Star Rating : 7.9  Read More

Yuigaoka Girls High School is a newly established school that lies between the Omotesando, Harajuku, and Aoyama neighborhoods of Tokyo. The story centers on its first batch of students. With no history, no upperclassmen or alumni, and no reputation, it is a school full of unknowns. Five girls, among them Kanon Shibuya, have a fateful encounter with school idols. Kanon decides, "I love singing. I want to make something come true with song!" Many feelings converge upon a star that has only started to grow. The future is blank and full of possibility for these girls, and their story that everyone will make possible has only just begun. Soar with your wings, our Love Live!
TV Show Star Rating : 8.6  Read More

Competitors are given elaborate masks to wear in order to conceal their identity, thus removing factors such as popularity, career and age that could lead to prejudiced voting. In the first round, a pair of competitors sing the same song, while in the second and third rounds they each sing a solo song. After the First Generation, the winner of the Third Round goes on to challenge the Mask King, and is either eliminated or replaces the previous Mask King through live voting. The identities of the singers are not revealed unless they have been eliminated.
TV Show Star Rating : 8.7  Read More

Run BTS! is a South Korean show by the boy-group BTS. The show is all about BTS doing activities, challenges and lots more.
TV Show Star Rating : 8.7  Read More

K-pop stars perform on stage and interact with the audience throughout the show, offering an up-close and personal experience unlike any other music program.
TV Show Star Rating : 8.5  Read More

BTS In the SOOP

'In the SOOP BTS ver.' is a reality show, portraying BTS members' everyday life, relaxation, and everything in between, away from the city life. A time of freedom and healing in a place for BTS, and BTS only.
TV Show Star Rating : 8.6  Read More