Space: Above and Beyond 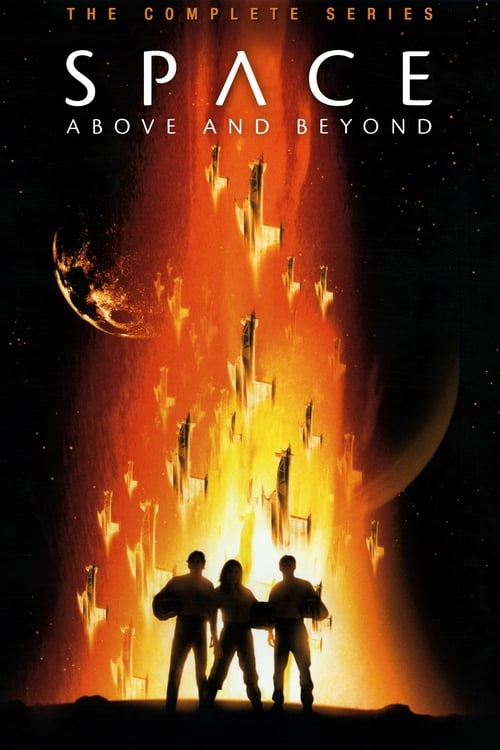 Plot : Set in the years 2063–2064, the show focuses on the "Wildcards", members of the United States Marine Corps Space Aviator Cavalry, 58th Squadron. They are stationed on the space carrier USS Saratoga, and act as infantry and pilots of SA-43 Endo/Exo-Atmospheric Attack Jet fighters. 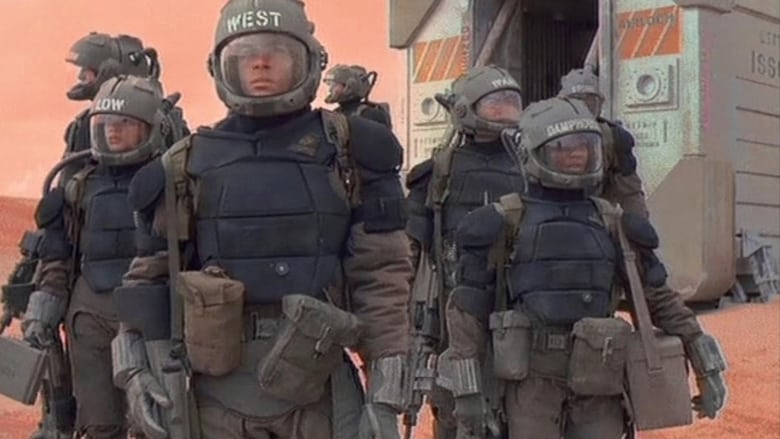 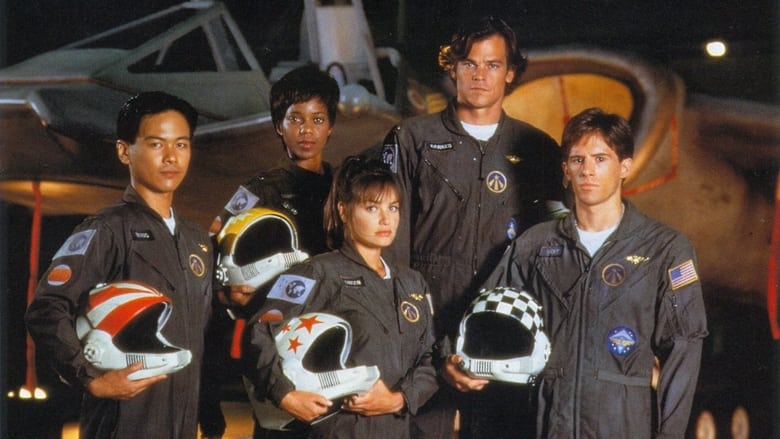 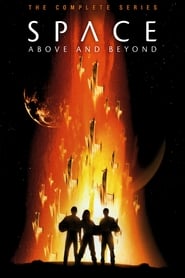 Similar TV Shows to Space: Above and Beyond

Space: Above and Beyond

Set in the years 2063–2064, the show focuses on the "Wildcards", members of the United States Marine Corps Space Aviator Cavalry, 58th Squadron. They are stationed on the space carrier USS Saratoga, and act as infantry and pilots of SA-43 Endo/Exo-Atmospheric Attack Jet fighters.
TV Show Star Rating : 7  Read More