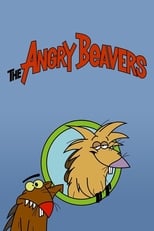 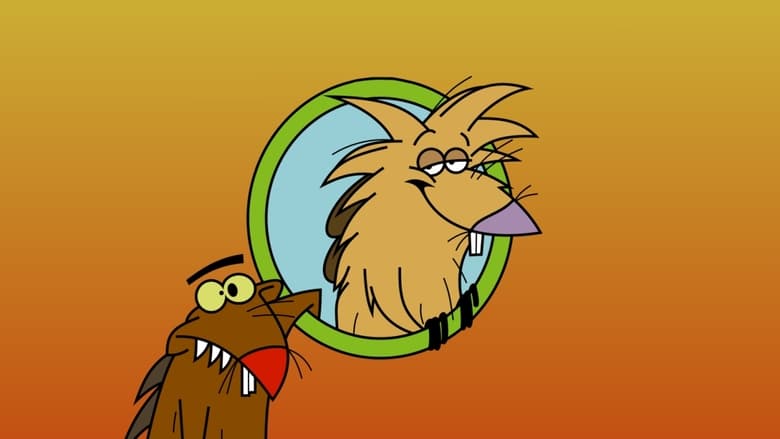 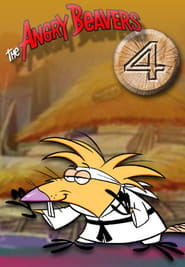 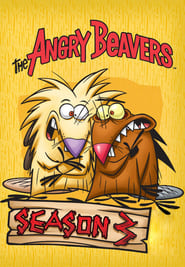 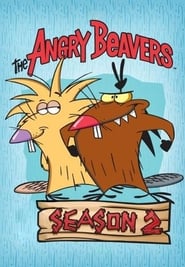 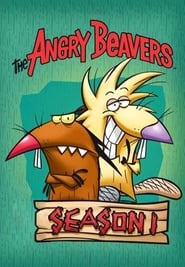 The body of Laura Palmer is washed up on a beach near the small Washington state town of Twin Peaks. FBI Special Agent Dale Cooper is called in to investigate her strange demise only to uncover a web of mystery that ultimately leads him deep into the heart of the surrounding woodland and his very own soul.
TV Show Star Rating : 8.2  Read More

Thieves of the Wood

A disparate group of outcasts and dreamers battle to escape their pasts while navigating the brutal frontier hardships, competing interests, and tangled loyalties at the crossroads of civilization: the New World. Based on the novel by Pulitzer-winner Annie Proulx.
TV Show Star Rating : 6.6  Read More

The Almighty Johnsons is a New Zealand fantasy comedy/drama television series, which was created by James Griffin and Rachel Lang and is produced by South Pacific Pictures. It began airing its first series of ten episodes in New Zealand on 7 February 2011.
TV Show Star Rating : 7.5  Read More

Ronja is the only daughter of Mattis, a bandit leader who lives in a castle in the middle of a large forest. When Ronja grows old enough, she ventures into the forest to interact the strange and magical creatures that live there. She learns to live in the forest through her own strength, with the occasional rescue from her parents. Ronja's life begins to change, however, when she happens upon a boy her own age named Birk.
TV Show Star Rating : 6.7  Read More

A mild-mannered young bird and his best friends, a pair of rambunctious siblings called Fee and Foo, seek adventure and mischief in the magical forest that they call home.
TV Show Star Rating : 5.9  Read More

In the small bordertown of Villefranche, lost in the heart of a large forest, crime rate is six times higher than elsewhere in the area. Each new crime Major Laurène Weiss solves with the help of her unusual team makes her sink deeper and deeper into secrets of the area.
TV Show Star Rating : 6.6  Read More

Eleven years after falling out, four friends, war veterans of a Special Forces unit, reunite for one final mission: to find Yaeli, a former lover of one of them and sister of another. Their journey will take them deep into the Colombian jungle but, as to succeed, first they must confront the trauma that tore them apart.
TV Show Star Rating : 7.3  Read More