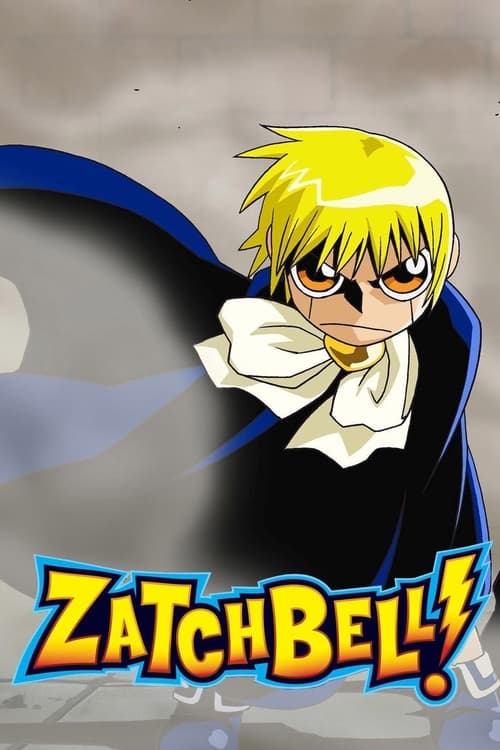 Plot : Takamine Kiyomaro, a depressed don't-care-about-the-world guy, was suddenly given a little demon named Zatch Bell to take care of. Little does he know that Zatch is embroiled in an intense fight to see who is the ruler of the demon world. 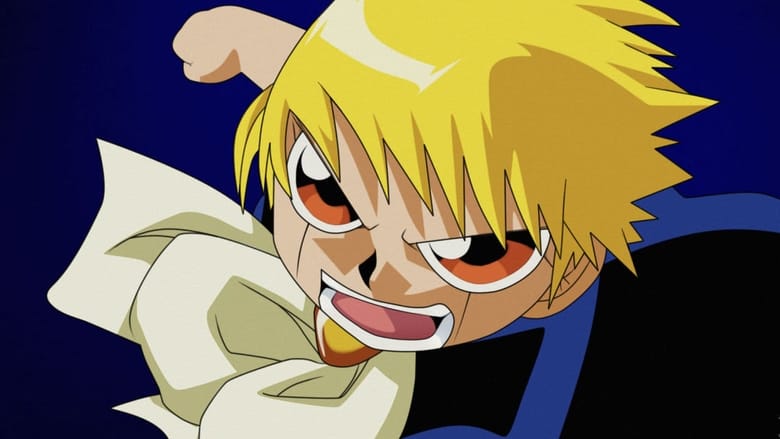 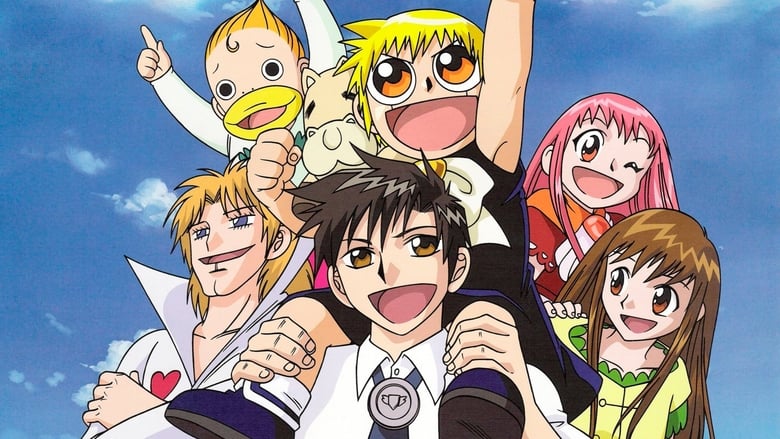 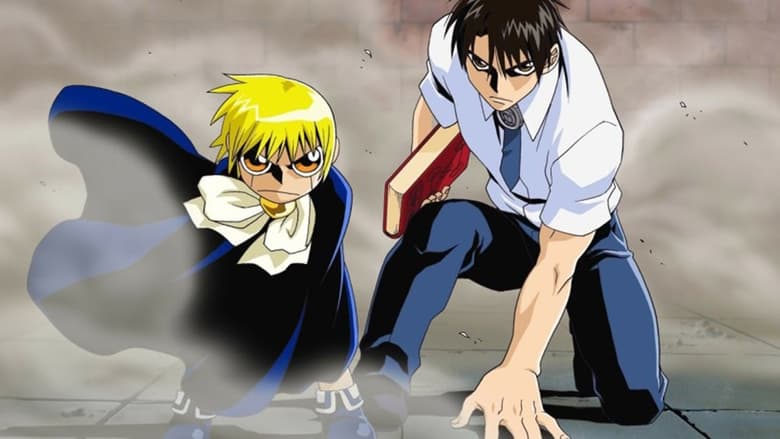 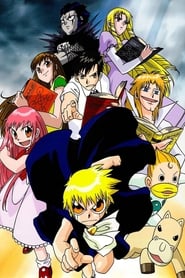 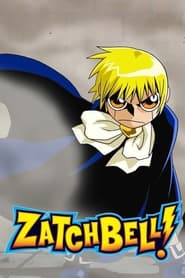 The adventures of woodsman Richard Cypher, who discovers that he was born to fulfill a prophecy of becoming a guardian hero to oppressed people. With the help of a mysterious woman named Kahlan and a wise old wizard named Zedd, he must stop a ruthless and bloodthirsty tyrant from unleashing an ancient evil and enslaving the world.
TV Show Star Rating : 7.4  Read More