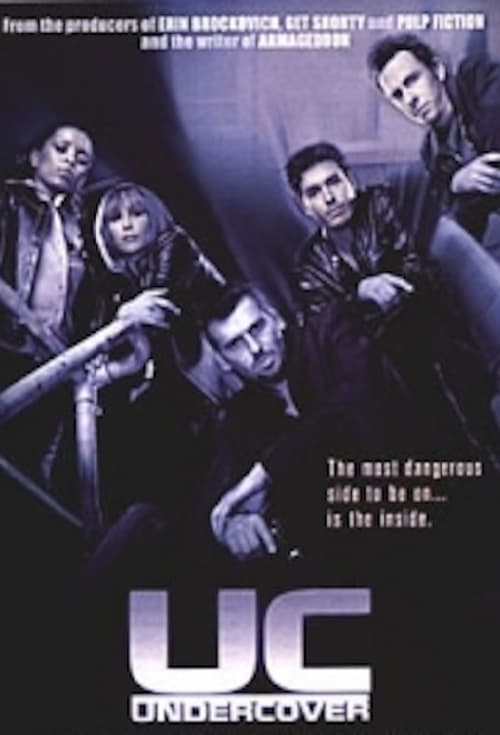 Plot : UC: Undercover is an action-thriller television series that focuses on the secret lives and private demons of an elite Justice Department crime-fighting unit that confronts the country’s deadliest, most untouchable lawbreakers by going undercover to bust them. The series was broadcast from 2001 to 2002. The stories were written by Shane Salerno. James Bond composer David Arnold wrote the main title theme and scored the pilot episode. Salerno said the show would be a "very music driven series." UC: Undercover was a production of NBC Studios in association with Jersey Films, Chasing Time Pictures, Regency Television, and 20th Century Fox Television. Its short but popular run ended when it was canceled by the network. The show developed a passionate following overseas and continues to run on FX International.