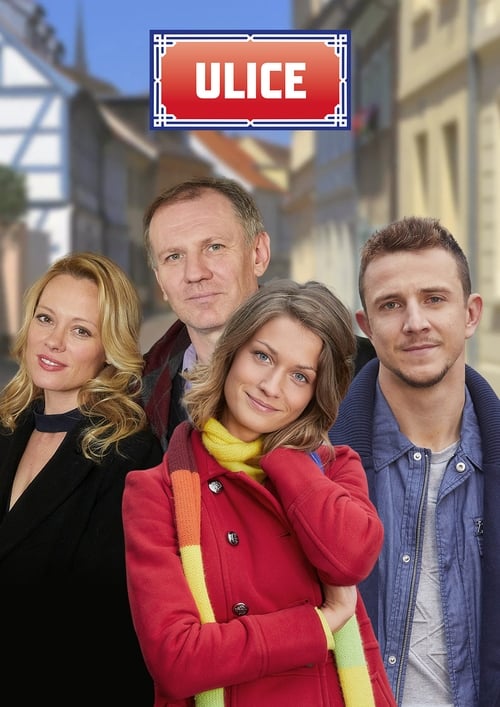 Plot : Ulice is a Czech soap opera produced and broadcast by Nova. In the Czech language Ulice means street. The show describes the lives of the Farský, Jordán, Boháč, Nikl, and Liška families and many other people that live in Prague. Their daily battle against real problems of living in a modern world like divorce, love, betrayal and illness or disease. Ulice often shows crime.

Similar TV Shows to The Street

An American science fiction sitcom broadcast from 1978 until 1982 on ABC, starring Robin Williams as Mork, an alien who comes to Earth from the planet Ork in a small, one-man egg-shaped spaceship and Pam Dawber as Mindy McConnell, his human friend and roommate. In 1997, the episode 'Mork's Mixed Emotions' was ranked #94 on TV Guide's 100 Greatest Episodes of All Time list.
TV Show Star Rating : 7.1  Read More

How the West Was Won

The Macahans, a family from Virginia headed by Zeb Macahan, travel across the country to pioneer a new land and a new home in the American West.
TV Show Star Rating : 7.3  Read More

Follow Herc's many labors during the years he spent training on how to be a hero under the tutelage of satyr Phil. Many of the Olympian Gods and Goddesses pay visit to the young hero-to-be and help or hinder him in his new adventures.
TV Show Star Rating : 6.7  Read More