Nura: Rise of the Yokai Clan 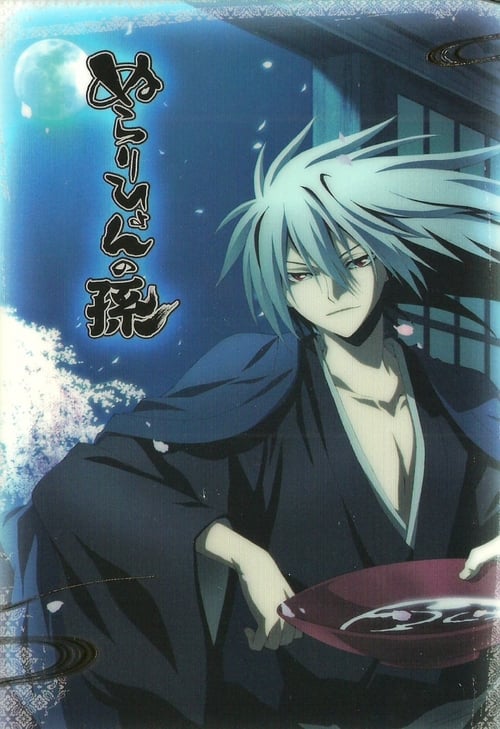 Plot : Nura: Rise of the Yokai Clan, known in Japan as Nurarihyon no Mago, is a manga series written and illustrated by Hiroshi Shiibashi. The series was first published in Shueisha as a oneshot in 2007. The manga has been continuously serialized in the Japanese manga anthology Weekly Shōnen Jump since March 2008 and has been collected into 25 tankōbon volumes as of December 2012. A Drama CD was released in December 2009. An anime adaptation by Studio DEEN began airing in Japan on July 5, 2010, with the first season consisting of 26 episodes. Viz Media acquired the licensing rights for a North American release of the manga and anime adaptations. The anime episodes have been streamed on Viz Media's anime streaming site, Viz Anime, since July 2010, while the first manga volume was released February 2011. 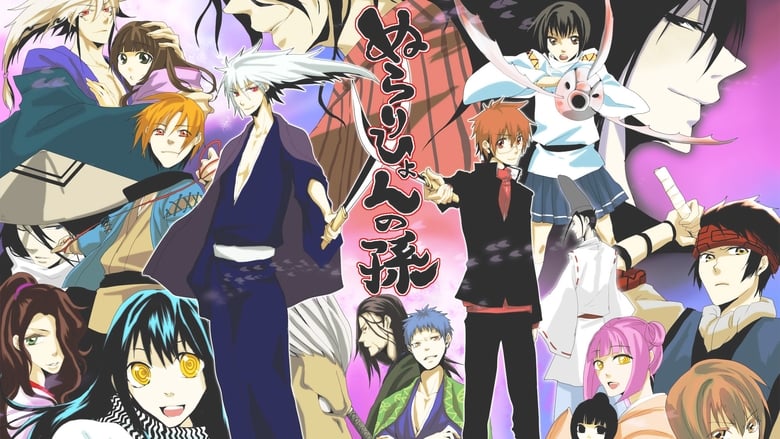 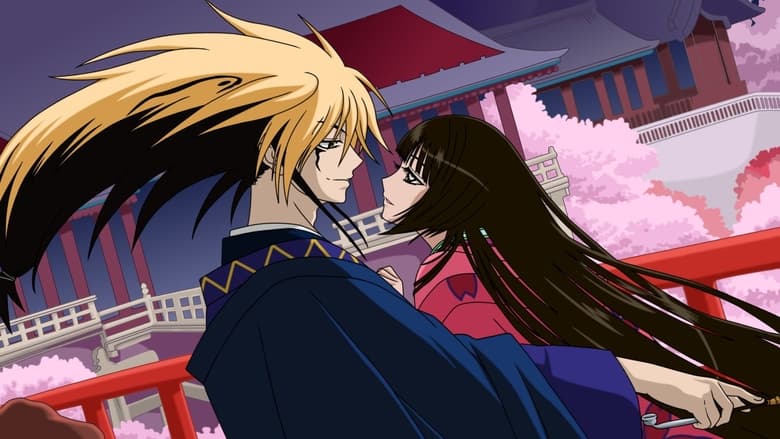 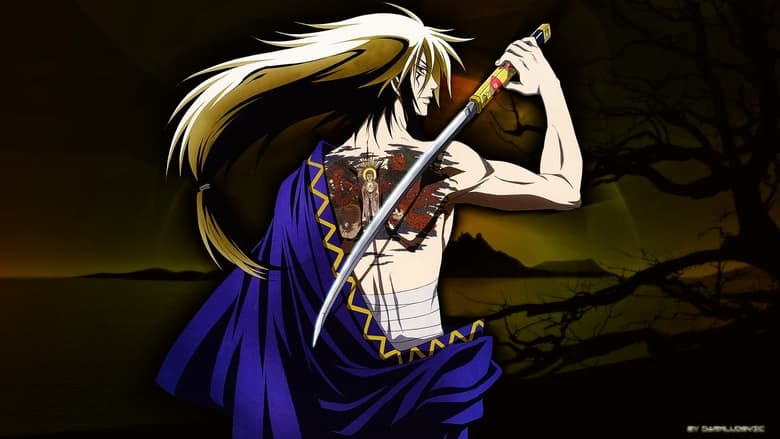 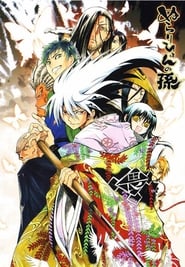 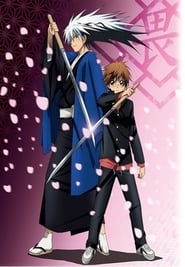 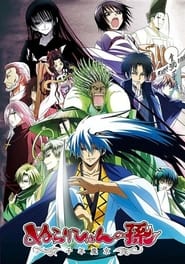 Similar TV Shows to Nura: Rise of the Yokai Clan

Newlywed Melinda Gordon tries to help the dead communicate with loved ones, but sometimes the messages she receives are intense and confusing. Most of Melinda's efforts involve resolving conflicts that are preventing the spirits from passing over.
TV Show Star Rating : 8.1  Read More