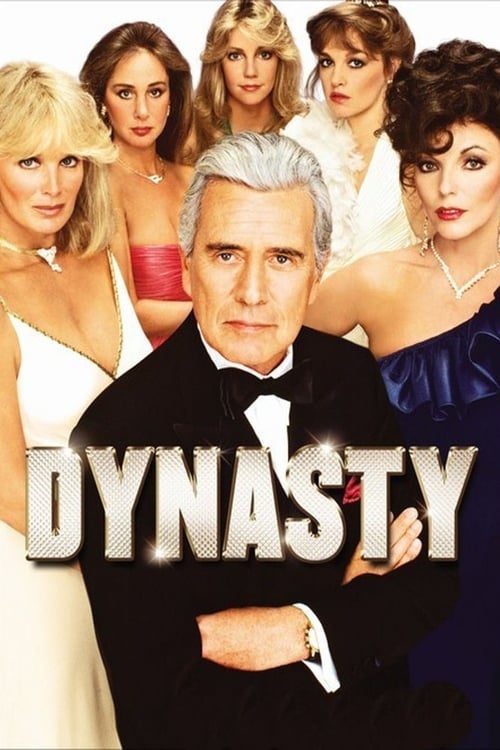 Plot : The saga of a wealthy Denver family in the oil business: Blake Carrington, the patriarch; Krystle, his former secretary and wife; his children: Adam, lost in childhood after a kidnapping; Fallon, pampered and spoiled; Steven, openly gay; and Amanda, hidden from him by his ex-wife, the conniving Alexis. Most of the show features the conflict between 2 large corporations, Blake's Denver Carrington and Alexis' ColbyCo. 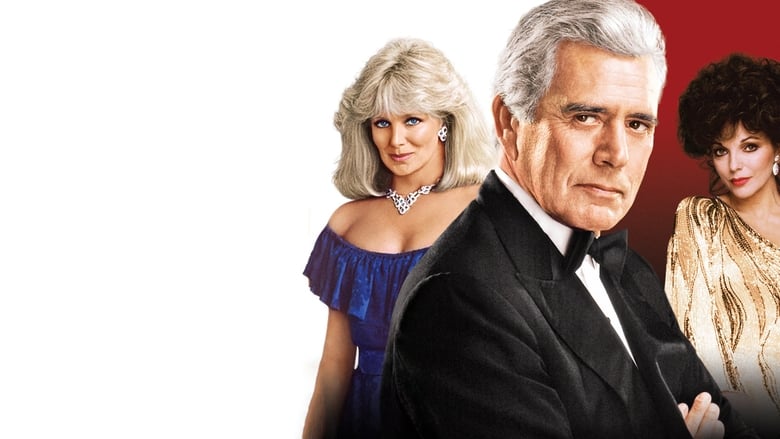 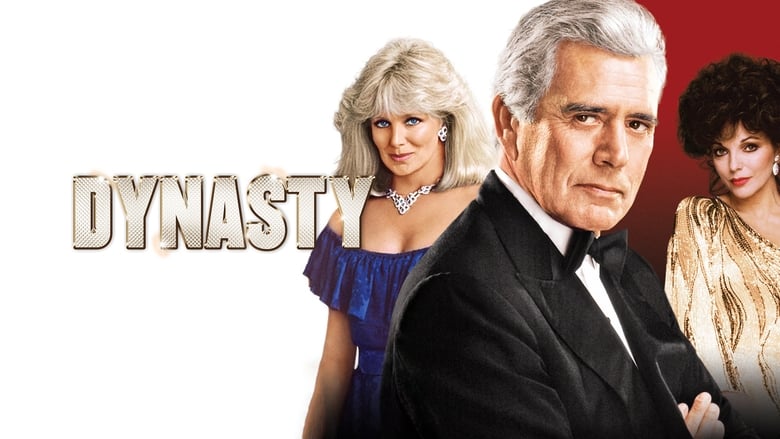 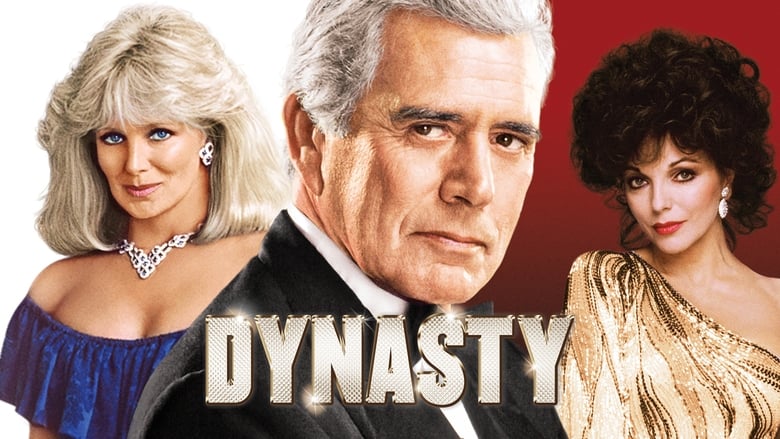 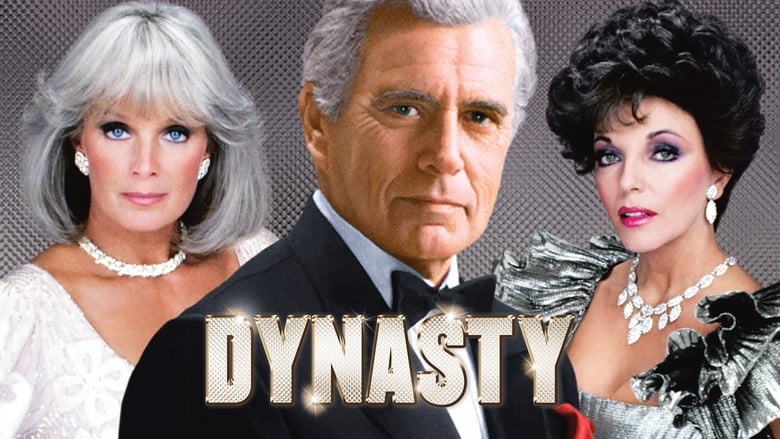 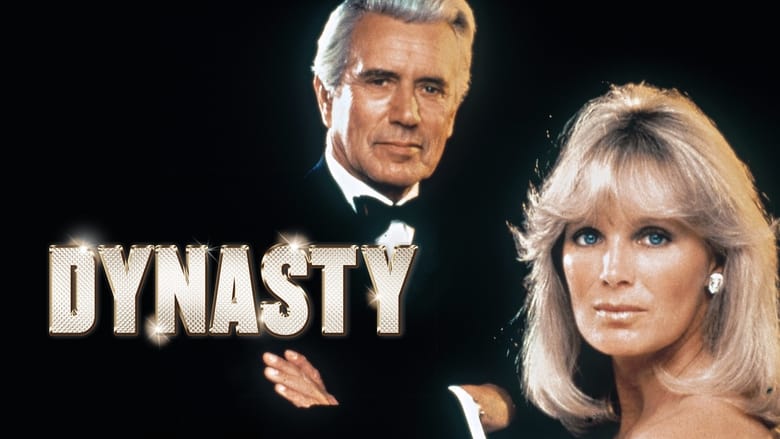 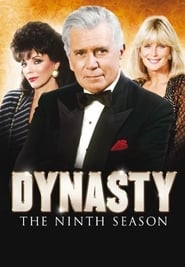 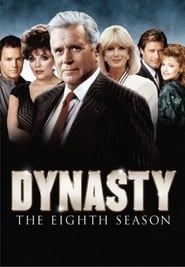 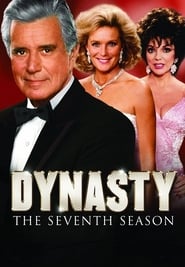 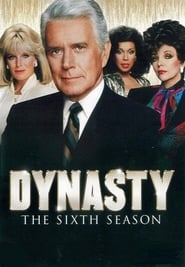 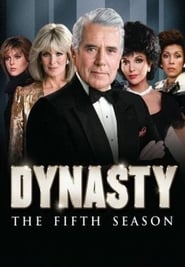 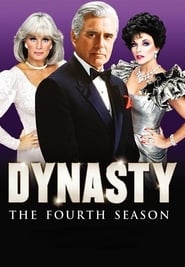 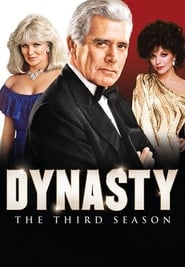 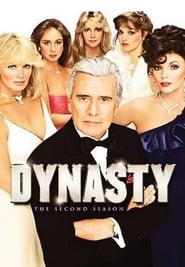 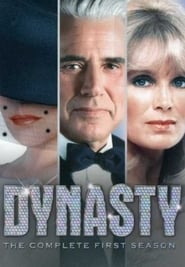 The saga of a wealthy Denver family in the oil business: Blake Carrington, the patriarch; Krystle, his former secretary and wife; his children: Adam, lost in childhood after a kidnapping; Fallon, pampered and spoiled; Steven, openly gay; and Amanda, hidden from him by his ex-wife, the conniving Alexis. Most of the show features the conflict between 2 large corporations, Blake's Denver Carrington and Alexis' ColbyCo.
TV Show Star Rating : 6.4  Read More

Falcon Crest is an American primetime television soap opera which aired on the CBS network for nine seasons, from December 4, 1981 to May 17, 1990. A total of 227 episodes were produced. The series revolves around the feuding factions of the wealthy Gioberti/Channing family in the Californian wine industry. Jane Wyman starred as Angela Channing, the tyrannical matriarch of the Falcon Crest Winery, alongside Robert Foxworth as Chase Gioberti, Angela's nephew who returns to Falcon Crest following the death of his father. The series was set in the fictitious Tuscany Valley northeast of San Francisco.
TV Show Star Rating : 5.8  Read More

An abalone that has been passed on for generations. A legacy of a hundred million dollars that everybody wants a share. "Heart of Greed" is a story of a renowned sea-products retailer and a big traditional family, in which there are those who manage to endure to the end, those who consider themselves superior to everyone else, those who love and respect their brothers, those who seek every opportunity to fulfill their ambition, those who stay loyal to their beloved, and those who remain grateful for whatever they get. But when hatred is stirred up among the family, the family will inevitably break down...
TV Show Star Rating : 7  Read More

Follows two of America’s wealthiest families, the Carringtons and the Colbys, as they feud for control over their fortune and their children focusing on Fallon Carrington, the daughter of billionaire Blake Carrington, and her soon-to-be stepmother, Cristal, a Hispanic woman marrying into this WASP family and America’s most powerful class.
TV Show Star Rating : 8.2  Read More

The trials and triumphs of one of the wealthiest and unhappiest families of the United States, the Gettys. Told over multiple seasons and spanning the twentieth century, the series begins in 1973 with the kidnapping of John Paul Getty III, an heir to the Getty oil fortune, by the Italian mafia in Rome.
TV Show Star Rating : 7.3  Read More

Being a pro athlete didn't pan out for Colt. Now he's helping his dad and brother keep the ranch afloat, and figuring out how he fits into the family.
TV Show Star Rating : 7.6  Read More

Follow the lives of a group of students at what is possibly the world’s worst community college in the fictional locale of Greendale, Colorado.
TV Show Star Rating : 8  Read More

Teens PJ and Teddy and tween brother Gabe are typical kids - that is, until their mother has another baby. The arrival of their new sister completely upends the entire household. When their mother heads back to work after Charlie's birth, it's up to the kids and their dad to keep the home fires burning - and to keep Charlie out of trouble as she learns to sit up, crawl, walk and run. Teddy, as the older sister, makes a personalized video diary for Charlie, in each episode adding a nugget of wisdom for her baby sibling.
TV Show Star Rating : 8  Read More