Is This a Zombie? 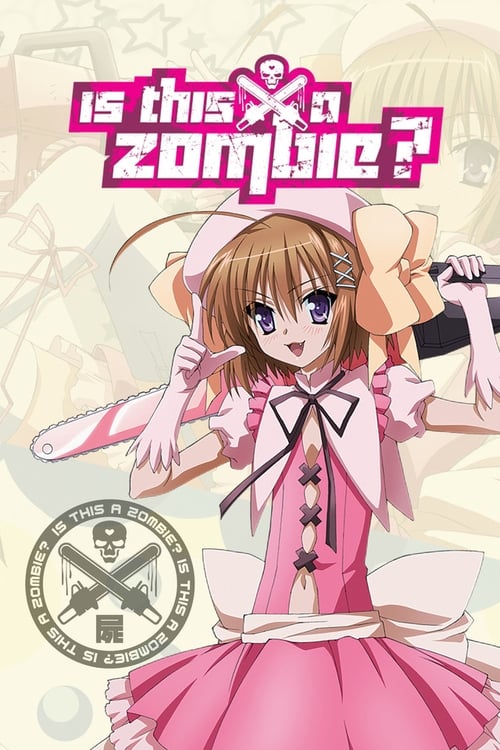 Plot : Some guys have no luck; he’s got no pulse. That’s life for poor unfortunate, undead Ayumu. First, he was murdered by a serial killer. Total bummer. Then he was resurrected as a zombie by a cute little Necromancer. That seemed pretty cool until she moved into his house, refused to speak, and forced his rotting carcass to do all the cooking. After that, a magical girl in a pretty pink dress used her matching chainsaw to chop his corpse in half. Luckily, the Necromancer’s powers of resurrection trumped those of the chainsaw chick, so instead of dying (again), Ayumu became the world’s first magical girl zombie. There’s also a voluptuous vampire ninja who thinks zombie boy’s a pervert – and a hideous crayfish demon who wants to devour him. Confused? All you gotta know is this: zombies, frilly dresses, demons, and moe chainsaws. Pink. It’s the new dead. 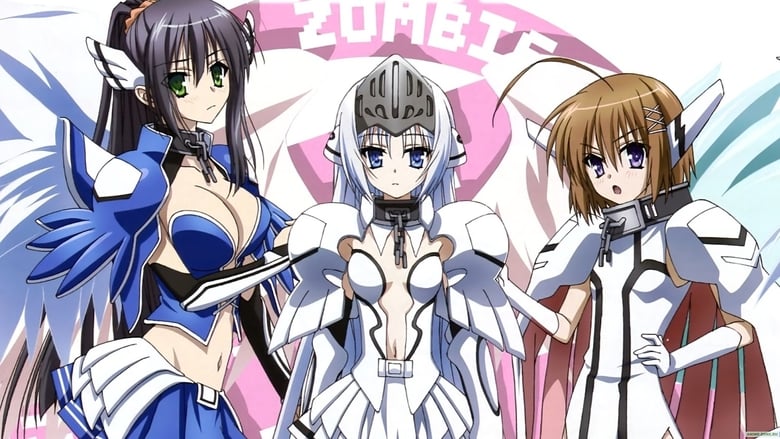 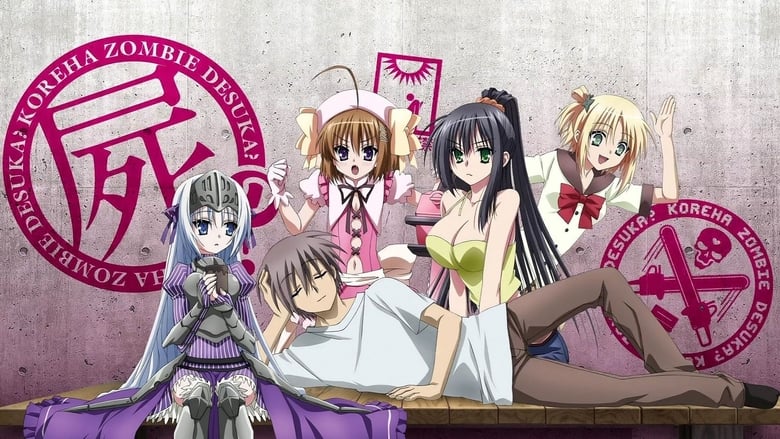 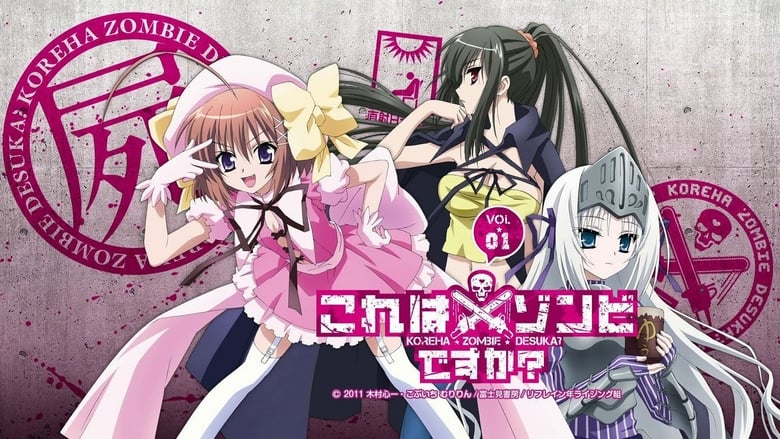 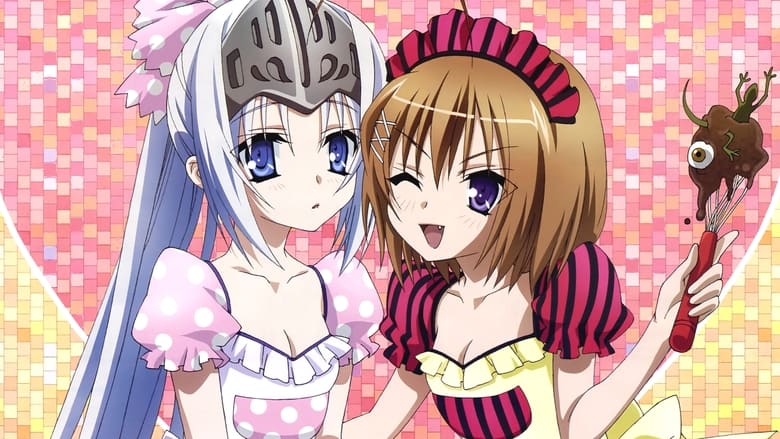 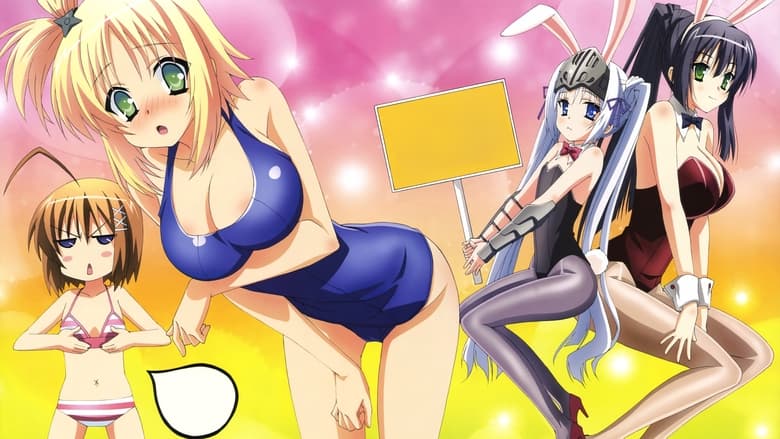 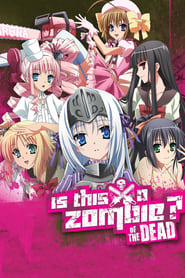 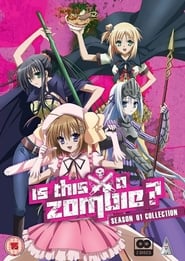 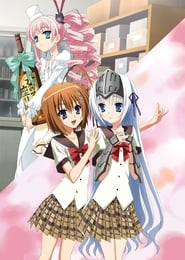 Similar TV Shows to Is This a Zombie?

The story primarily focuses on the members of the Juken Club and their opposition, the Executive Council, which is the ruling student body of a high school that educates its students in the art of combat. As the story unfolds, both groups become increasingly involved with an ongoing battle that has been left unresolved for four hundred years.
TV Show Star Rating : 7.8  Read More