Lego Ninjago: Masters of Spinjitzu is an action comedy family animated TV series that centers on the adventures of four ninjas. The series is based on the Lego toy series of the same name. Two pilot episodes were shown on Cartoon Network on January 14, 2011, sometimes split into four episodes. A video-game called Lego Battles: Ninjago was based on the show. Due to the popularity of the pilot episodes, the first season was launched from December 2011 – April 2012 alongside a new line of sets marketed as "Rise of the Snakes". In the later half of 2012, a second season began transmission, with a month-long gap between episodes six and seven. The pilot episodes were released on DVD in March 2011, and the first season became available on DVD in Region 1 on June 26, 2012. The series as a whole has an estimated budget of 37,000,000 krone. 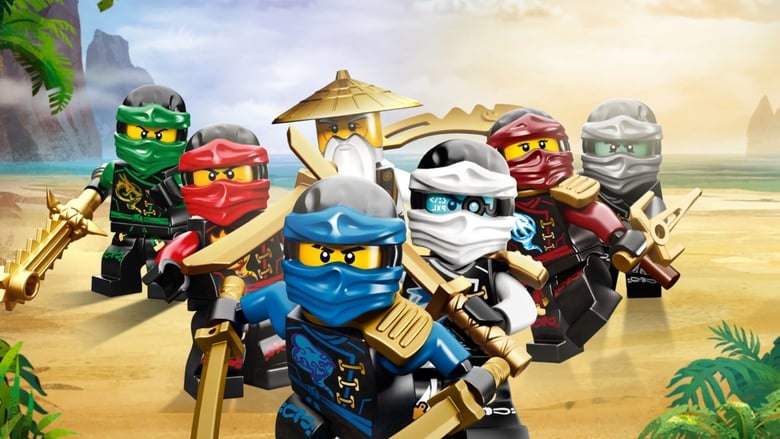 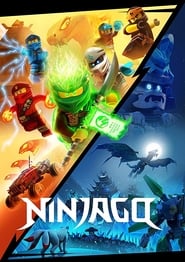 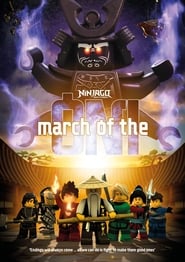 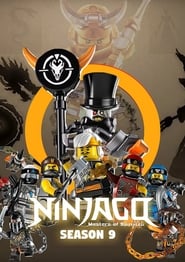 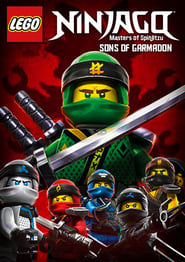 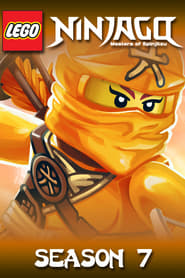 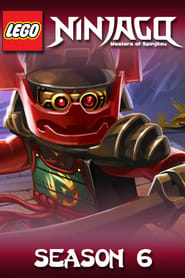 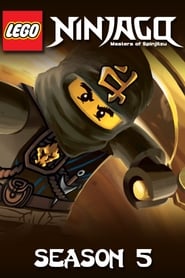 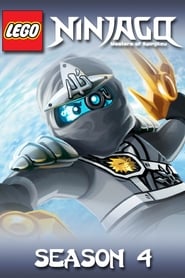 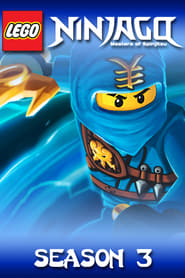 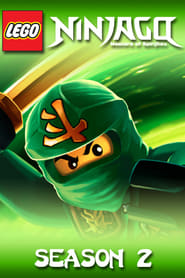 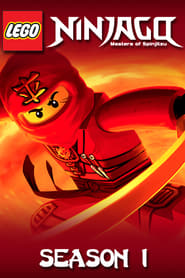 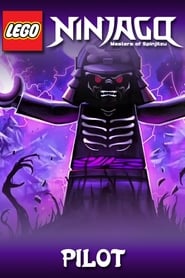 A powerful beast known as the Nine-Tails attacks Konoha, the hidden leaf village in the Land of Fire, one of the Five Great Shinobi Nations in the Ninja World. In response, the leader of Konoha at the time, the Fourth Hokage, seals the fox inside the body of the new born Naruto Uzumaki, making Naruto a host of the beast; During this process it cost the fourth Hokage his life, requiring the Third Hokage to return from retirement in order to become leader of Konoha again. As a child, Naruto is shunned by the Konoha community, who treat Naruto as if he were the Nine-Tails that attacked the village.
TV Show Star Rating : 7.5  Read More

The Teenage Mutant Ninja Turtles are back in an all-new animated series on Nickelodeon! Surfacing topside for the first time on their fifteenth birthday, the titular turtles, Leonardo, Michelangelo, Raphael and Donatello, find that life out of the sewers isn't exactly what they thought it would be. Now the turtles must work together as a team to take on new enemies that arise to take over New York City.
TV Show Star Rating : 6.8  Read More

Set between The Empire Strikes Back and Return of the Jedi, The Freemaker Adventures centers on a family of three young siblings—young boy Rowan, his sister Kordi, and their brother Zander—known as the Freemakers, who salvage parts from destroyed or damaged ships which they use to build new ones, which they sell in order to make their living. They are accompanied by their salvaged battle droid Roger.
TV Show Star Rating : 7.5  Read More

The story takes place in the year 1614. Two ninja clans, Tsubagakure of the Iga and Manjidani of Kouga, battle each other to determine which grandson of Tokugawa Ieyasu will become the next shogun. The deadly competition between 10 elite ninja from each clan unleashes a centuries-old hatred that threatens to destroy all hope for peace between them.
TV Show Star Rating : 7.9  Read More

Teenage Mutant Ninja Turtles is an American animated television series, mainly set in New York City. It first aired on February 8, 2003 and ended on February 28, 2009. The series marked the revival of the franchise as a Saturday morning cartoon on Fox's Fox Box programming block The TMNT 2003 TV series was produced by 4Kids Entertainment, and Mirage Studios, which each owned half of the rights to the show, and animated by Dong Woo Animation. Reruns ran on Cartoon Network's Miguzi block in 2004. The series migrated to The CW4Kids in its final season after 4Kids's contract with Fox ended. Nickelodeon now owns the rights to this and any future Turtles series.
TV Show Star Rating : 6.6  Read More

Supah Ninjas is an American action-comedy superhero series, created by Leo Chu and Eric Garcia. The series premiered as a special preview on Nickelodeon on January 17, 2011 in the United States and started airing regularly on April 16, 2011. On March 15, 2012, it was the announced that the series was renewed for a second season. The second season premiered on February 9, 2013, after a new episode of Marvin Marvin. It was announced on May 7, 2013 that the show will not be renewed for a third season.
TV Show Star Rating : 5.3  Read More

LEGO Star Wars is a series of TV Movies telling stories from the Star Wars universe using the distinctive characters from the world of LEGO and the animation style of the LEGO Star Wars computer games. Starting in 2005; the first film "Revenge of the Brick" was created to coincide with the theatrical release of Star Wars: Episode III: Revenge of the Sith.
TV Show Star Rating : 10  Read More

The Master is a ninja-themed action-adventure TV series created by Michael Sloan which aired on NBC. The show focuses on the adventures of John Peter McAllister, an aging ninja master, and his young pupil, Max Keller. Most episodes focus on the mismatched pair driving around in a custom van, helping people in need along the way, similar to its more well-known contemporary, The A-Team. The Master lasted only 13 episodes before cancellation. The series was edited into seven movies that were released on video in 1984 and 1985.
TV Show Star Rating : 3  Read More

The World According to Jeff Goldblum - (Jan 28th)