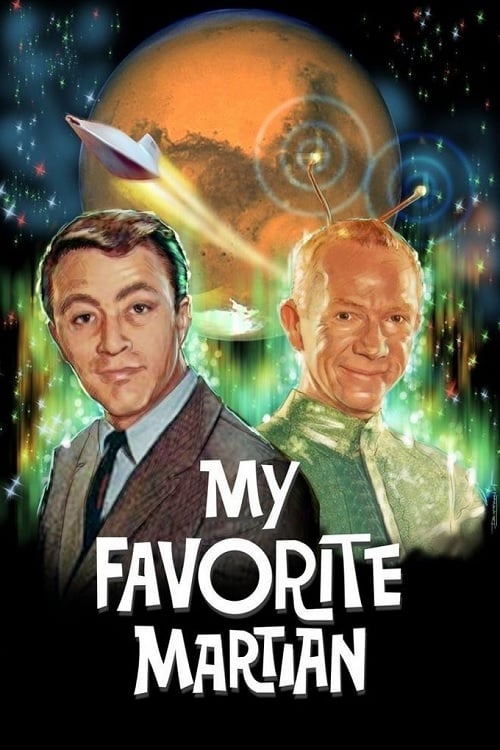 Plot : Newspaper reporter Tim O'Hara finds a crashed alien spaceship that contains one live alien. Not wanting to be discovered by the authorities, the Martian assumes the identity of Tim's Uncle Martin and begins to repair his spaceship so that he can return to Mars. 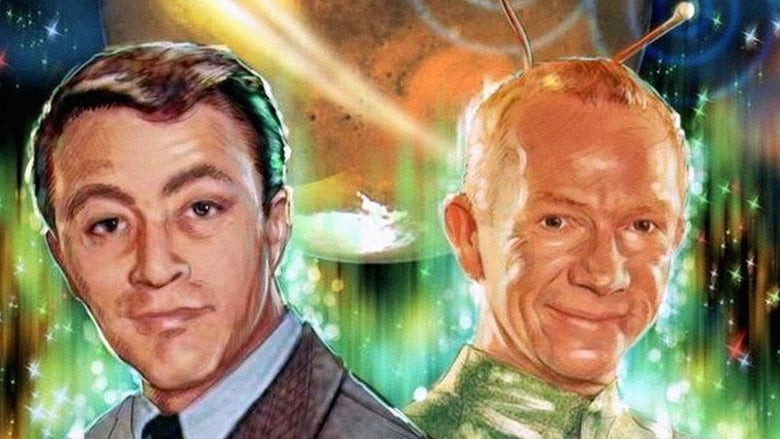 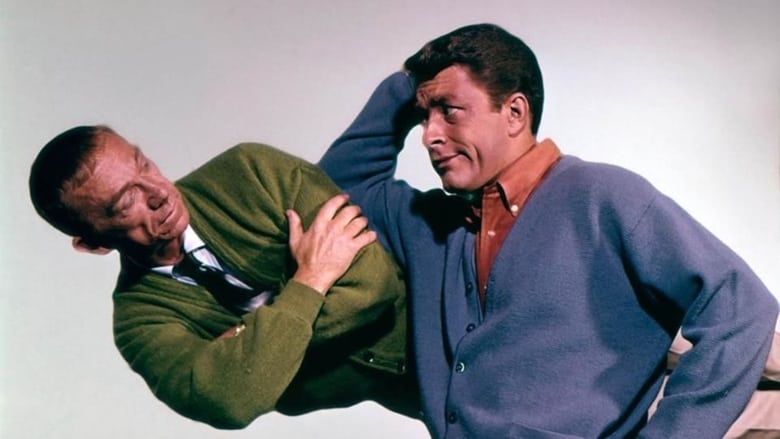 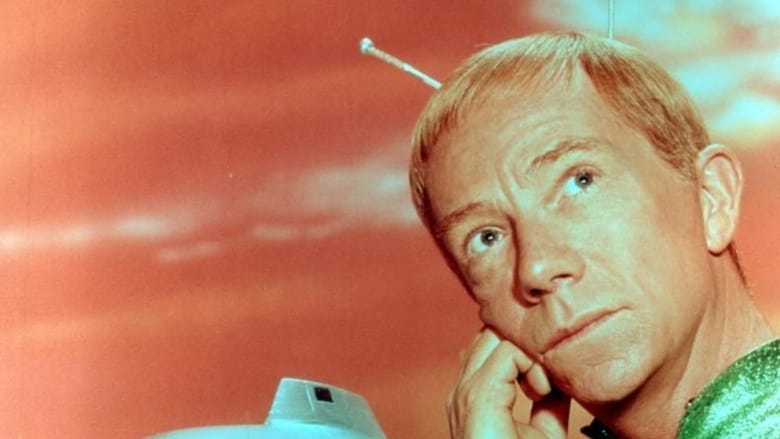 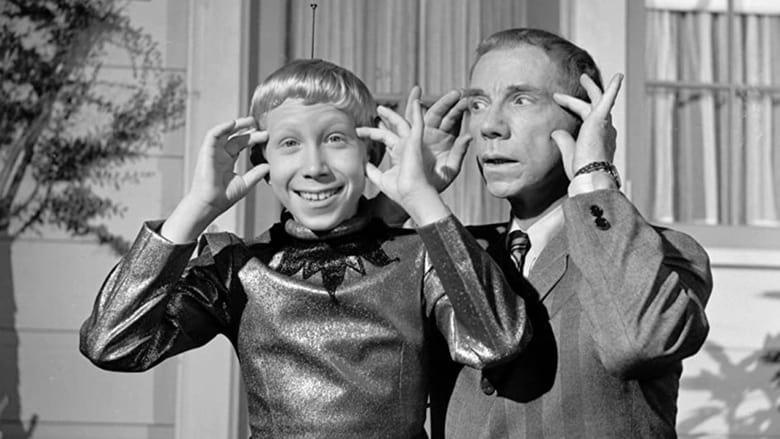 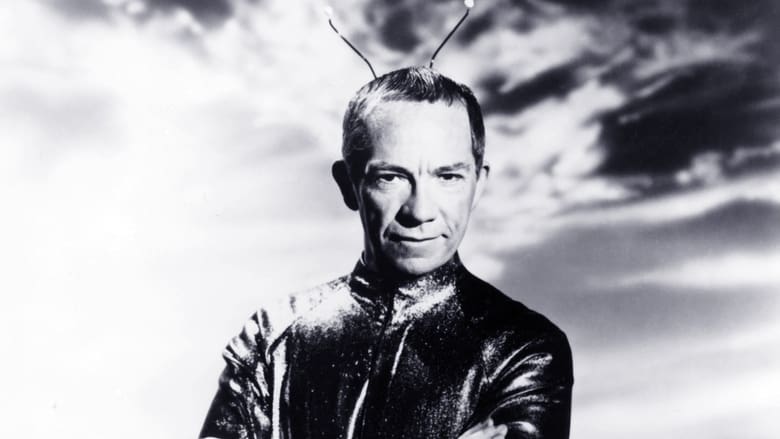 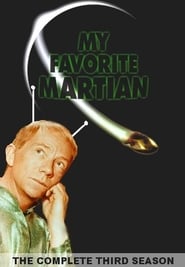 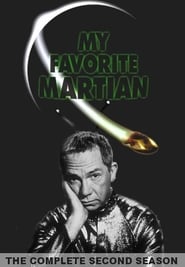 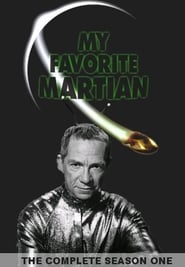 Just Shoot Me! is an American television sitcom that aired for seven seasons on NBC from March 4, 1997, to August 16, 2003, with 148 episodes produced. The show was created by Steven Levitan, the show's executive producer.
TV Show Star Rating : 6.7  Read More