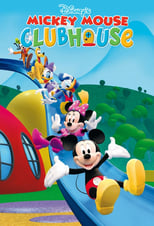 Mickey Mouse Clubhouse is an American animated television series, that premiered in prime time on Disney Channel on May 5, 2006. The program was originally part of the Playhouse Disney daily block intended for preschoolers. On February 14, 2011, it was moved to the Disney Junior block, serving as Playhouse Disneys replacement. It is the only Mickey Mouse program to be aimed at preschoolers. The series was co-developed by Bobs Gannaway, who is also responsible for Jake and the Never Land Pirates. Production of the show was put on a four-month suspension in the spring of 2009, due to the death of voice artist Wayne Allwine, the longtime voice of Mickey Mouse. Production resumed when Bret Iwan has been cast as the fourth performer of Mickeys voice. On June 23, 2013, Bill Farmer, the voice actor for Goofy and Pluto, confirmed on his official Twitter account that Mickey Mouse Clubhouse would cease production after 7 years of episodes. However, reruns will still continue on the Disney Junior 24/7 service. 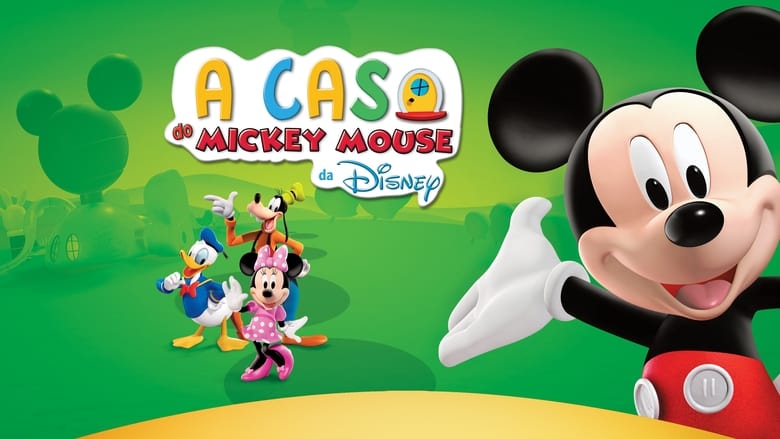 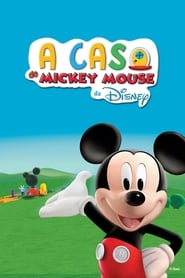 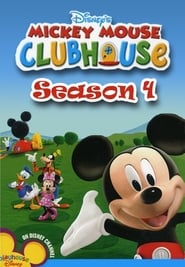 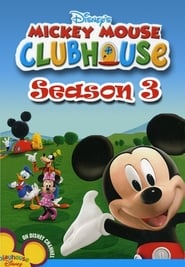 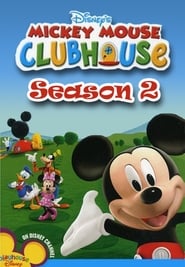 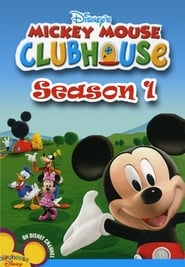 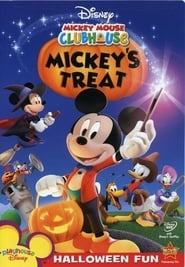 Curious George is an animated television series based on the Curious George children's book series, which features Jeff Bennett as the voice of The Man with the Yellow Hat. Frank Welker, who voiced George in the 2006 feature film, returns here as the voice of Curious George. The show is currently broadcast on PBS Kids. The series illustrates and explains various concepts in math and science and each live-action segment shows schoolchildren engaging in experiments that teach the math or science concept featured in the previous cartoon.
TV Show Star Rating : 6.6  Read More

Barney & Friends is an American children's television series aimed at children from ages 2 to 5. The series, which first aired on April 6, 1992, features the title character Barney, a purple anthropomorphic Tyrannosaurus rex who conveys educational messages through songs and small dance routines with a friendly, optimistic attitude. New episodes have not been produced since 2009; however reruns continue to air on various PBS stations.
TV Show Star Rating : 4.4  Read More

The life of 4-year-old Daniel Tiger and his friends as they learn fun and practical strategies and skills necessary for growing and learning.
TV Show Star Rating : 5.9  Read More

Bill Nye the Science Guy is an educational television program that originally aired from September 10, 1993 to June 20, 1998, hosted by William "Bill" Nye and produced by Buena Vista Television. The show aired on PBS Kids and was also syndicated to local stations. Each of the 100 episodes aims to teach a specific topic in science to a preteen audience. The show is frequently used in schools as an education medium, and it still airs on some PBS stations for this reason. Created by comedian Ross Shafer and based on sketches on KING-TV's sketch program Almost Live!, Bill Nye the Science Guy was produced by Disney Educational Productions and KCTS-TV of Seattle. Bill Nye the Science Guy won nineteen Emmy Awards during its run.
TV Show Star Rating : 7.5  Read More

The four Twirlywoos - Great Big Hoo, Toodle-oo, Chickadee and Chick - have adventures both in the real world, and in their boat. They learn about a new concept each episode. Shy Peekaboo also lives on the boat, and joins in without the Twirlywoos knowing. The boat sometimes gets visitors, including the Stop Go Car and the Very Important Lady.
TV Show Star Rating : 8  Read More

Read All About It!

Read All About It! was a Canadian educational television series that was produced from 1979 to 1983 by TVOntario that aired during the early to mid-1980s; It also aired in repeats in the 1990s. It starred David Craig Collard as Chris, Lydia Zajc as Lynne, Stacey Arnold as Samantha, and Sean Hewitt as Duneedon, ruler of the galaxy Trialviron. In the second season Michael Dwyer joined the cast as Alex. The main goal of the show was to educate viewers in reading, writing and history. Each episode ran for approximately 15 minutes. Eric Robertson composed the music for the show.
TV Show Star Rating : 10  Read More

Leave It to Beaver is an American television situation comedy about an inquisitive and often naïve boy named Theodore "The Beaver" Cleaver and his adventures at home, in school, and around his suburban neighborhood. The show also starred Barbara Billingsley and Hugh Beaumont as Beaver's parents, June and Ward Cleaver, and Tony Dow as Beaver's brother Wally. The show has attained an iconic status in the US, with the Cleavers exemplifying the idealized suburban family of the mid-20th century. The show was created by writers Joe Connelly and Bob Mosher. These veterans of radio and early television found inspiration for the show's characters, plots, and dialogue in the lives, experiences, and conversations of their own children. Leave It to Beaver is one of the first primetime sitcom series written from a child's point-of-view. Like several television dramas and sitcoms of the late 1950s and early 1960s, Leave It to Beaver is a glimpse at middle-class, white American boyhood. In a typical episode Beaver got into some sort of trouble, then faced his parents for reprimand and correction. However, neither parent was omniscient; indeed, the series often showed the parents debating their approach to child rearing, and some episodes were built around parental gaffes.
TV Show Star Rating : 7.1  Read More