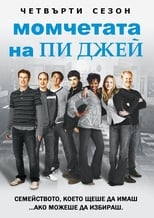 My Boys is an American television sitcom that debuted on November 28, 2006, on TBS. The show deals with a female sports columnist in Chicago, Illinois and the men in her life including her brother and her best friend. The show was canceled by TBS on September 14, 2010, making the fourth season finale, broadcast two days prior, the series finale. 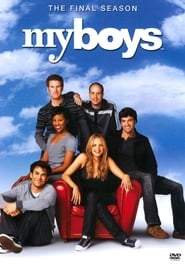 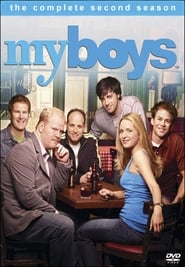 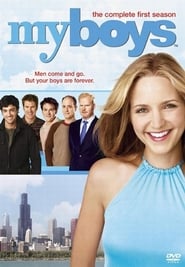 Similar TV Shows to My Boys

Ready or Not is a Canadian teen drama series which aired on the Showtime Movie Channel and later on the Disney Channel and Global Television Network for 5 seasons and 65 episodes between 1993 and 1997 in both Canada and the United States.
TV Show Star Rating : 7.7  Read More