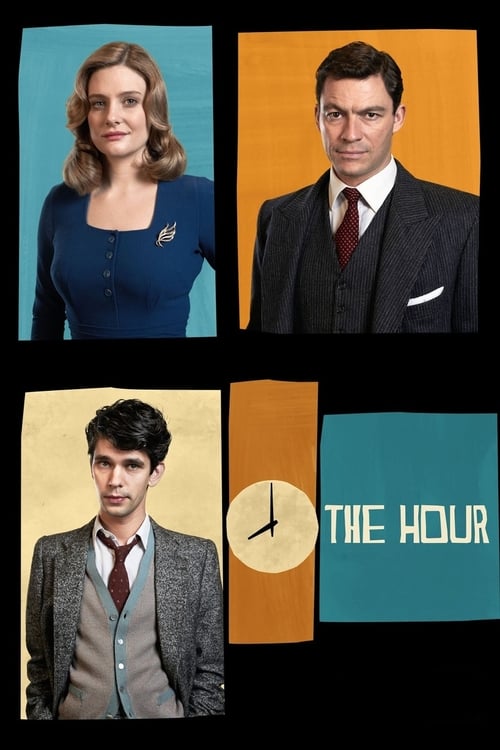 Plot : A behind-the-scenes drama and espionage thriller in Cold War-era England that centers on a journalist, a producer, and an anchorman for an investigative news programme. 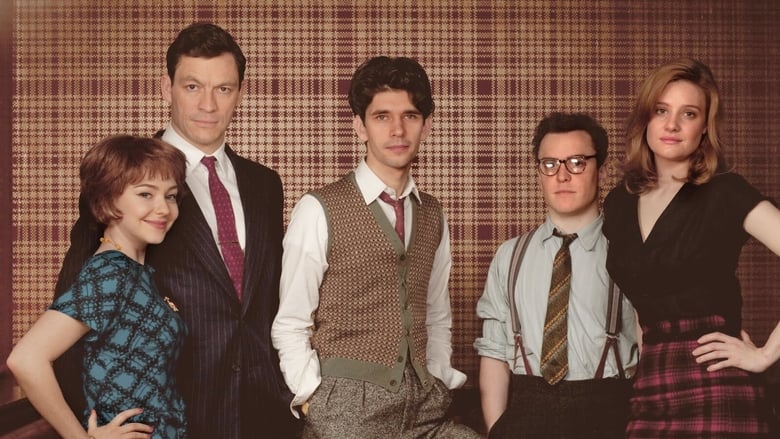 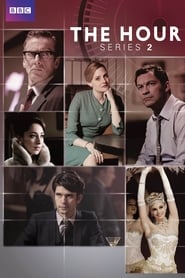 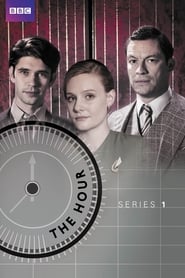 Similar TV Shows to The Hour