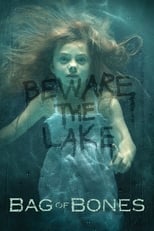 Bestselling novelist Mike Noonan, unable to cope after his wifes sudden death, returns to the couples lakeside retreat in Maine, where he becomes involved in a custody battle between a young widow and her childs enormously wealthy grandfather. Mike inexplicably receives mysterious ghostly visitations, escalating nightmares and the realization that his late wife still has something to tell him. 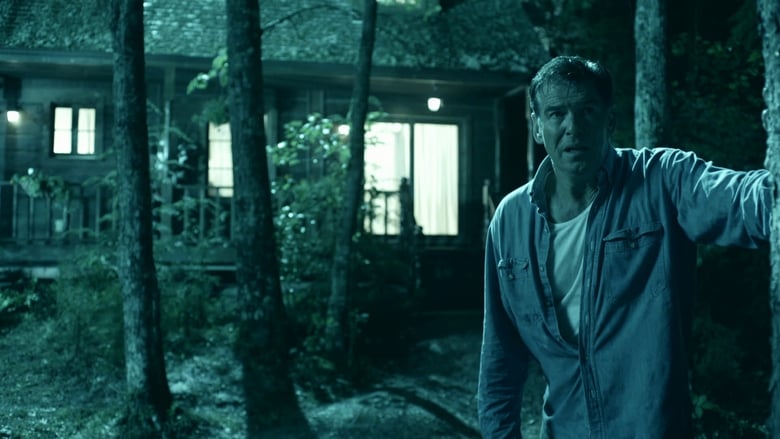 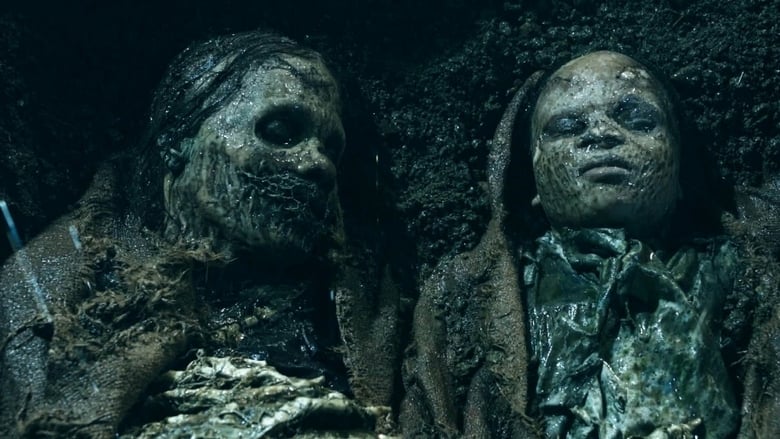 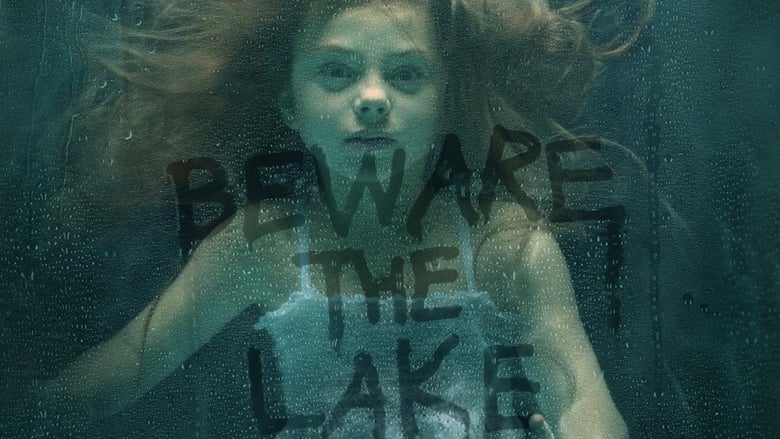 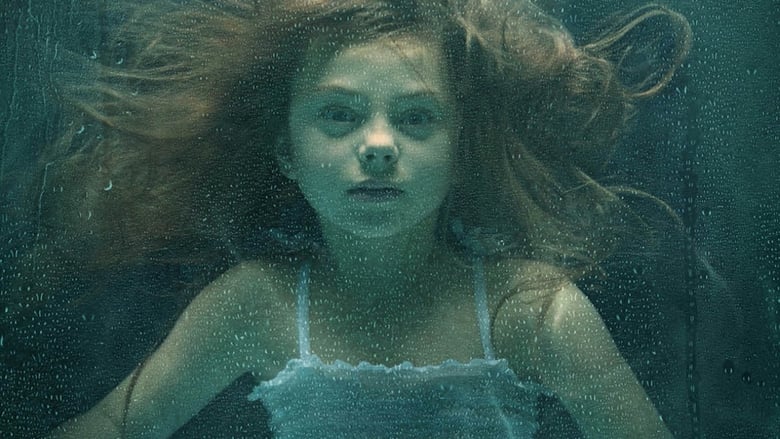 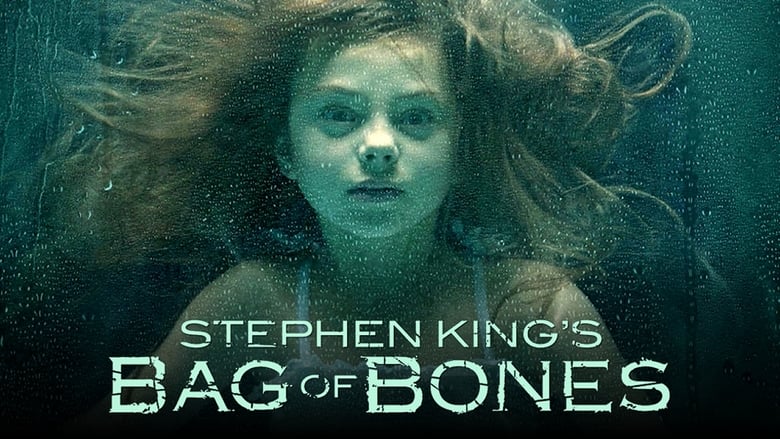 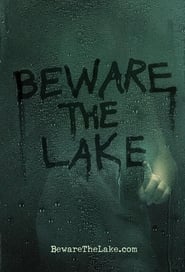 After a deadly plague kills most of the world's population, the remaining survivors split into two groups - one led by a benevolent elder and the other by a maleficent being - to face each other in a final battle between good and evil.
TV Show Star Rating : 6.788  Read More

Life is hard on the Flemings' ranch in the Alberta foothills where abused or neglected horses find refuge with a kind, hard-working family. Debts abound and the bank is about to foreclose. Can they keep the ranch running?
TV Show Star Rating : 8.237  Read More

A U.S. satellite crash-lands near a small town in Utah, unleashing a deadly plague that kills virtually everyone except two survivors, who may provide clues to immunizing the population. As the military attempts to quarantine the area, a team of highly specialized scientists is assembled to find a cure and stop the spread of the alien pathogen, code-named Andromeda.
TV Show Star Rating : 6.257  Read More

In 1960, seven outcast kids known as "The Losers' Club" fight an evil demon who poses as a child-killing clown. Thirty years later, they reunite to stop the demon once and for all when it returns to their hometown.
TV Show Star Rating : 6.855  Read More

A Chinese television series based on the events in the late Eastern Han Dynasty and the Three Kingdoms period.
TV Show Star Rating : 6.2  Read More

Dick Loudon and his wife Joanna decide to leave life in New York City and buy a little inn in Vermont. Dick is a how-to book writer, who eventually becomes a local TV celebrity as host of "Vermont Today." George Utley is the handyman at the inn and Leslie Vanderkellen is the maid, with ambitions of being an Olympic Ski champion; she is later replaced by her cousin Stephanie, an heiress who hates her job. Her boyfriend is Dick's yuppie TV producer, Michael Harris. There are many other quirky characters in this fictional little town, including Dick's neighbors Larry, Darryl, and Darryl...three brothers who buy the Minuteman Cafe from Kirk Devane. Besides sharing a name, Darryl and Darryl never speak.
TV Show Star Rating : 7.443  Read More