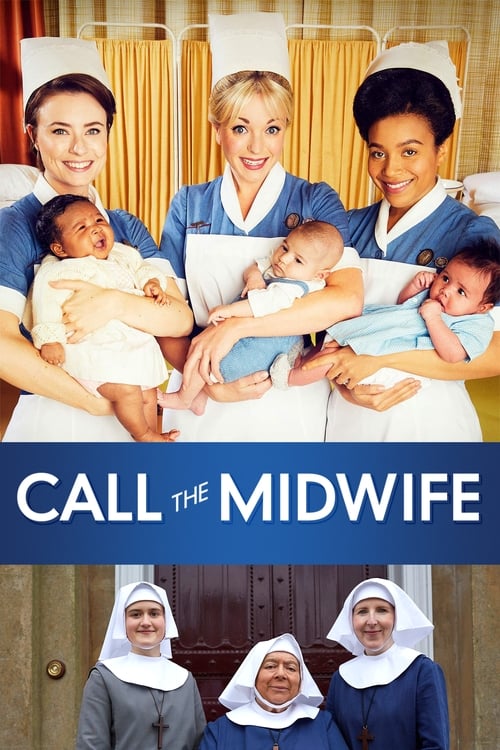 Plot : Drama following the lives of a group of midwives working in the poverty-stricken East End of London during the 1950s, based on the best-selling memoirs of Jennifer Worth. 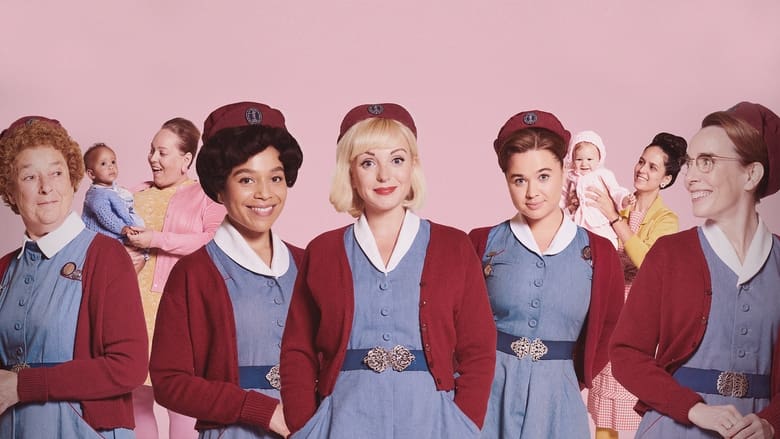 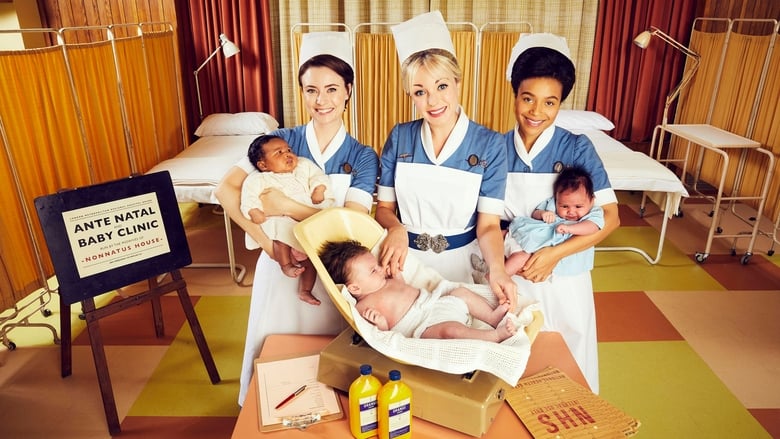 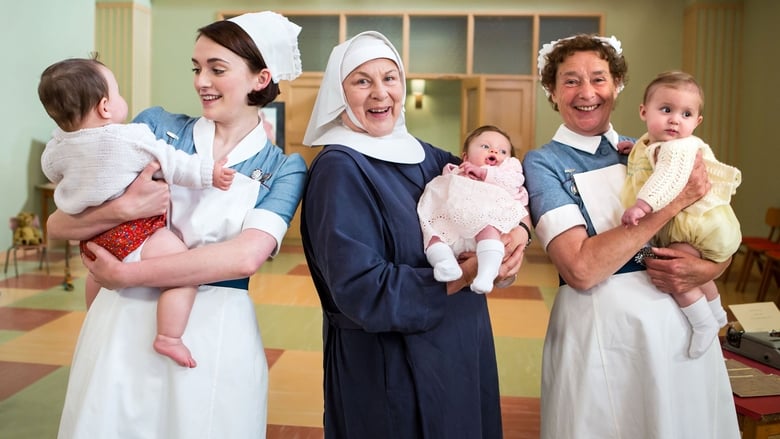 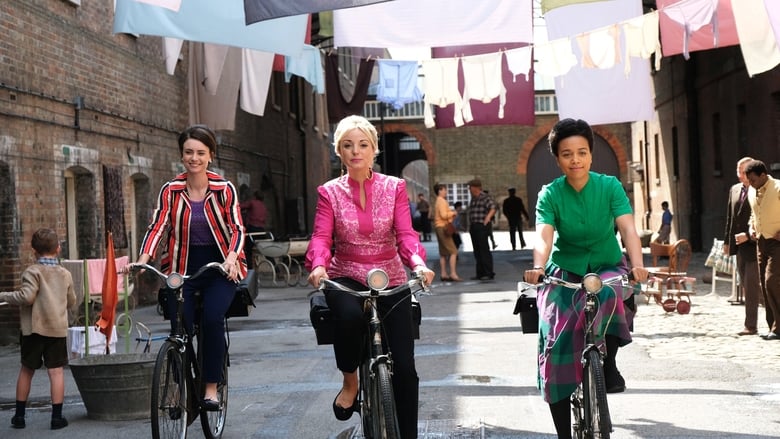 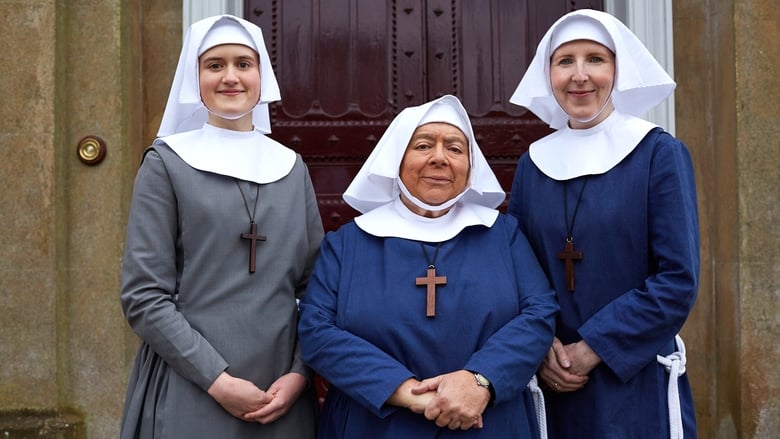 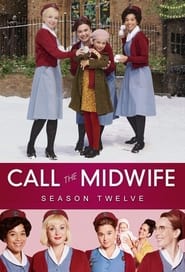 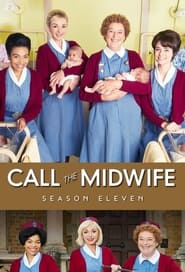 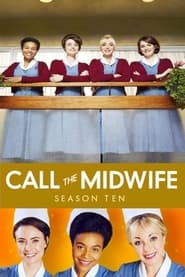 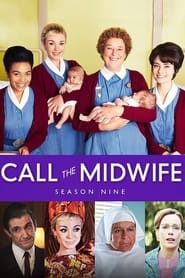 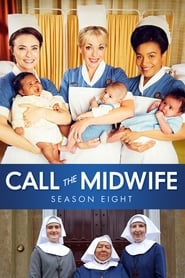 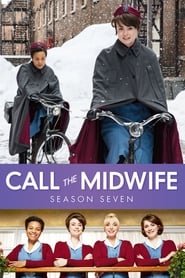 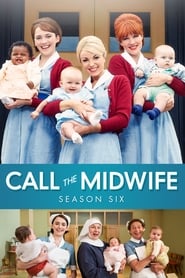 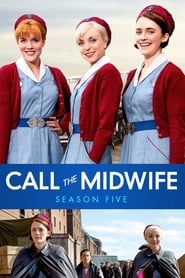 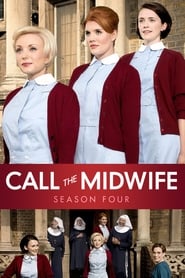 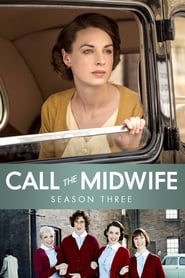 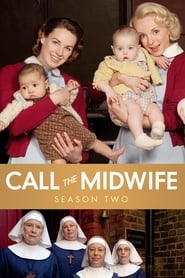 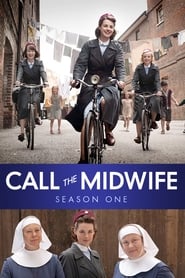 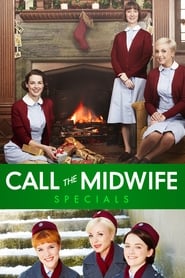 Focuses on the lives of residents in the fictional London suburb of Charnham.
TV Show Star Rating : 1  Read More