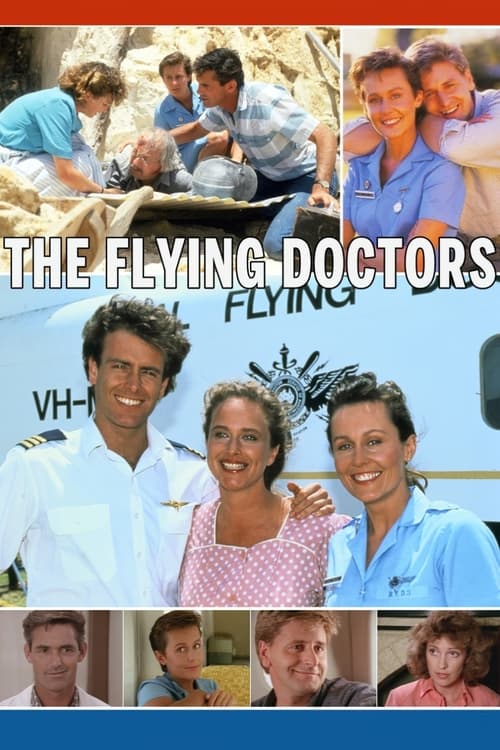 Plot : The Flying Doctors is an Australian drama series produced by Crawford Productions that revolved around the everyday lifesaving efforts of the real Royal Flying Doctor Service of Australia. It was initially a 1985 mini-series based in the fictional outback town of Cooper's Crossing starring Andrew McFarlane as the newly arrived Dr. Tom Callaghan. The success of the mini series led to its return the following year as an on-going series with McFarlane being joined by a new doctor, Chris Randall, played by Liz Burch. McFarlane left during the first season and actor Robert Grubb came in as new doctor Geoff Standish. The series' episodes were mostly self-contained but also featured ongoing storylines, such as Dr. Standish's romance with Sister Kate Wellings. Other major characters included pilot Sam Patterson, mechanic Emma Plimpton, local policeman Sgt. Jack Carruthers and Vic and Nancy Buckley, who ran the local pub/hotel, The Majestic. Andrew McFarlane also later returned to the series, resuming his role as Dr. Callaghan. The popular series ran for nine seasons and was successfully screened internationally. 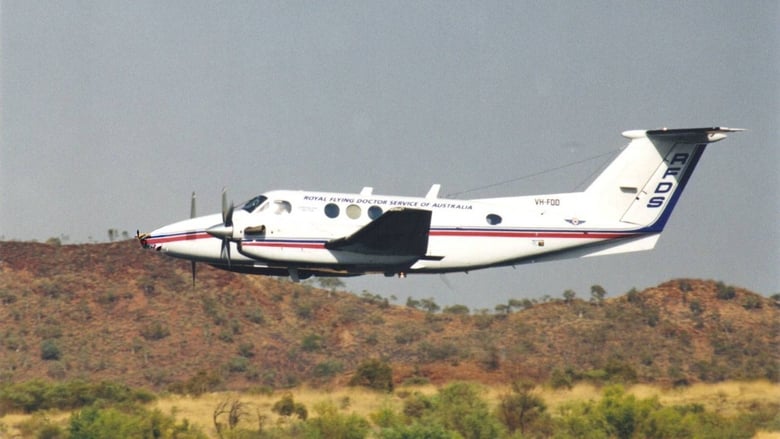 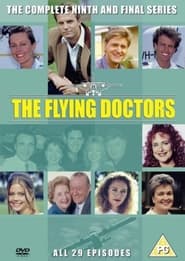 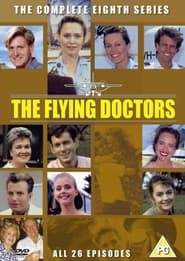 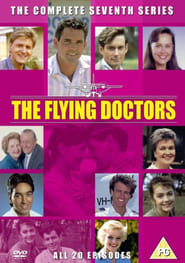 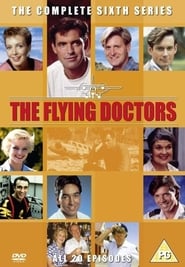 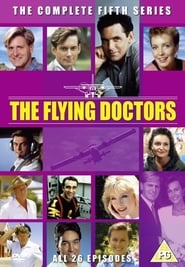 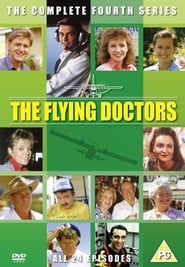 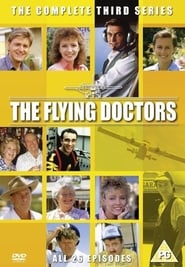 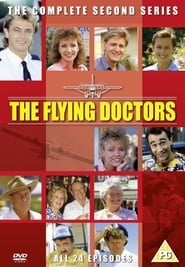 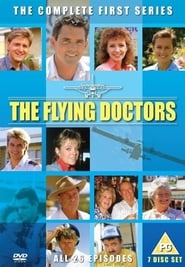 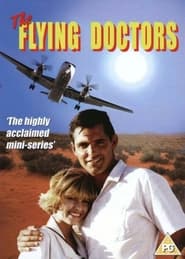 Blue Heelers was one of Australia's longest running weekly television drama series. Blue Heelers is a police drama series set in the fictional country town of Mount Thomas. Under the watchful eye of Tom Croydon (John Wood), the men and women of Mount Thomas Police Station fight crime, resolve disputes and tackle the social issues of the day. We watch their successes and their failures and learn to grow with them and their loved ones as the heart of the series develops.
TV Show Star Rating : 6.5  Read More

Dateline: November 1967. Within klicks of Danang, Vietnam, sits a U.S. Army base, bar and hospital on China Beach filled with wounded soldiers and one very lovely but damaged Army Nurse Colleen McMurphy. Many heroes, dead and alive, try to make sense of life and death in between bourbon, bullets and battles.
TV Show Star Rating : 7.7  Read More

Neighbours is an Australian television soap opera. The show's storylines concern the domestic and professional lives of the people who live and work in Erinsborough, a fictional suburb of Melbourne, Victoria. The series primarily centres around the residents of Ramsay Street, a short cul-de-sac, and its neighbouring areas, the Lassiters complex, which includes a bar, hotel, cafe, news office and park. Neighbours began with three families created by Watson – the Ramsays, the Robinsons and the Clarkes. Watson said that he wanted to show three families who are friends living in a small street. The Robinsons and the Ramsays had a long history and were involved in an ongoing rivalry.
TV Show Star Rating : 6.5  Read More

Widowed pediatrician Harry Weston is a miracle worker when it comes to dealing with his young patients, but he's more challenged by the other people surrounding him: daughters Barbara and Carol; his wisecracking office assistant, nurse LaVerne Todd; and obnoxious neighborhood mooch Charley Dietz. Thank goodness he always finds a friendly shoulder (and a warm, wet tongue) in Dreyfuss, his enormous dog.
TV Show Star Rating : 5.6  Read More