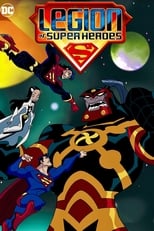 The series centers on a young Supermans adventures in the 31st century, fighting alongside a group of futuristic superheroes known as the Legion of Super-Heroes. The series drew on the rich history of the Legion of Super-Heroes, taking inspiration from stories set during all time periods of the teams nearly 50-year history in comics. Continuity is internally consistent but is not shared with any previous incarnation of the Legion, either animated or in print. The series was cancelled after its second season. 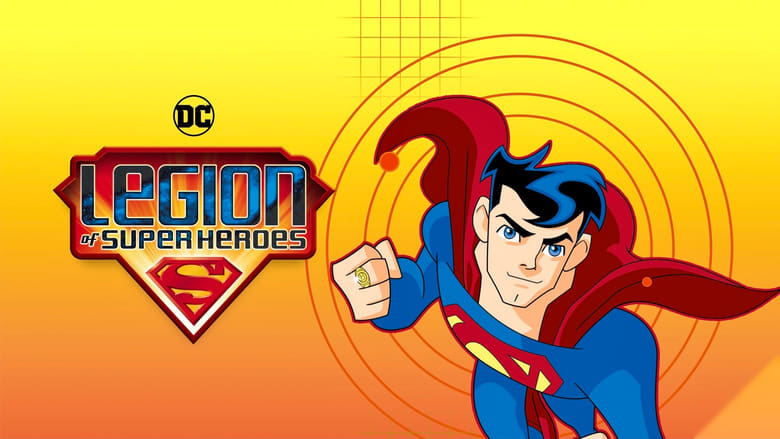 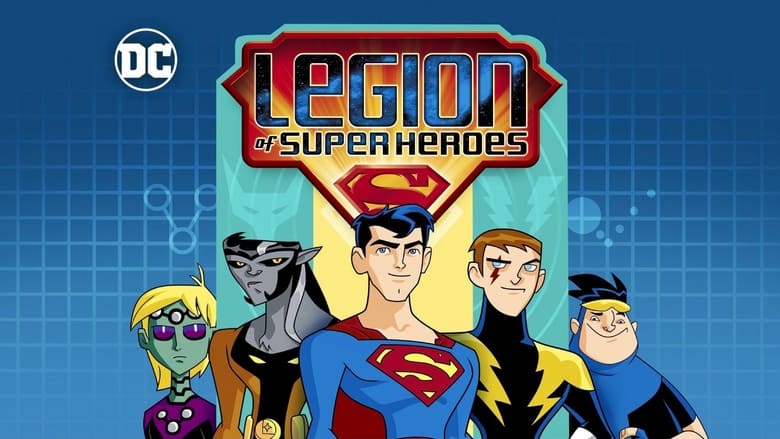 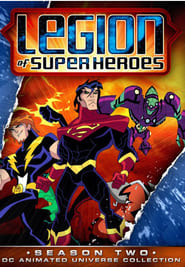 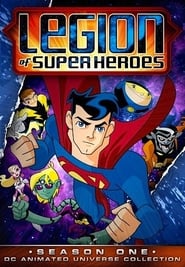 Sheriff's deputy Rick Grimes awakens from a coma to find a post-apocalyptic world dominated by flesh-eating zombies. He sets out to find his family and encounters many other survivors along the way.
TV Show Star Rating : 8.067  Read More

Agent Phil Coulson of S.H.I.E.L.D. (Strategic Homeland Intervention, Enforcement and Logistics Division) puts together a team of agents to investigate the new, the strange and the unknown around the globe, protecting the ordinary from the extraordinary.
TV Show Star Rating : 7.425  Read More

One day, electricity just stopped working and the world was suddenly thrust back into the dark ages. Now, 15 years later, a young woman's life is dramatically changed when a local militia arrives and kills her father, who mysteriously—and unbeknownst to her—had something to do with the blackout. An unlikely group sets out off on a daring journey to find answers about the past in the hopes of reclaiming the future.
TV Show Star Rating : 6.328  Read More

Spoiled billionaire playboy Oliver Queen is missing and presumed dead when his yacht is lost at sea. He returns five years later a changed man, determined to clean up the city as a hooded vigilante armed with a bow.
TV Show Star Rating : 6.675  Read More

Spider-Man is an animated television series that ran from September 9, 1967 to June 14, 1970. It was jointly produced in Canada and the United States and was the first animated adaptation of the Spider-Man comic book series, created by writer Stan Lee and artist Steve Ditko. It first aired on the ABC television network in the United States but went into syndication at the start of the third season. Grantray-Lawrence Animation produced the first season. Seasons 2 and 3 were crafted by producer Ralph Bakshi in New York City. In Canada, it is currently airing on Teletoon Retro. An internet meme, commonly known as 1960s Spiderman, regarding the series has received an overwhelming amount of popularity. The meme consists of a screenshot taken at a random part of the series and adding an inappropriate and/or witty text. Since the death of Max Ferguson on March 7 2013, there are only three surviving members from the cast. Those three being Paul Soles the voice of Spider-Man, Chris Wiggins the voice of Mysterio and Carl Banas the voice of the Scorpion.
TV Show Star Rating : 7.6  Read More

21 Jump Street revolves around a group of young cops who would use their youthful appearance to go undercover and solve crimes involving teenagers and young adults.
TV Show Star Rating : 7.056  Read More

The Incredible Hulk is an American animated television series starring the Marvel Comics character the Hulk. It ran two seasons, for 21 episodes, on the television network UPN from 1996 to 1997. Lou Ferrigno, who portrayed Universal's version of the Hulk on the 1970s live-action TV series, provided the Hulk's voice for the true version from Marvel. The show often featured cameo appearances by characters from other Marvel cartoons of the period. In the second season, the show's format, after UPN decided that Season 1 was too dark, was changed, and to give "female viewers a chance", the network ordered that She-Hulk be made a regular co-star. As a result, the series was officially renamed The Incredible Hulk and She-Hulk. The second season also featured the Grey Hulk.
TV Show Star Rating : 5.743  Read More