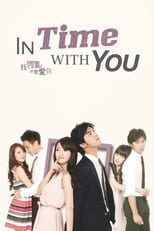 In Time with You

In Time with You is a 2011 Taiwanese romance drama written by Xu Yu Ting and directed by Winnie Chu. It stars Ariel Lin and Bolin Chen as the main characters. In Korea, it was literally known as "The Conditions of Love". The series won several awards on the 47th Golden Bell Awards including Best Actress; Best Actor; and Best Television Series. 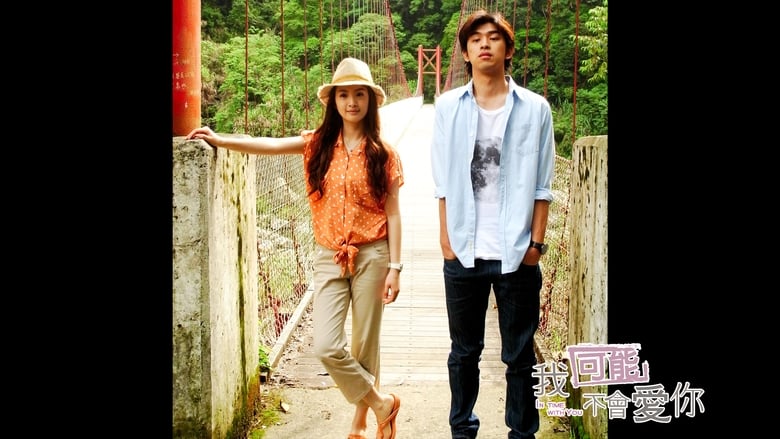 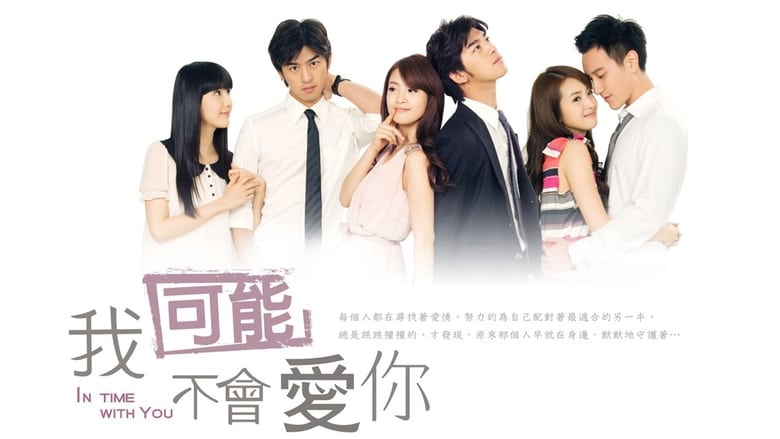 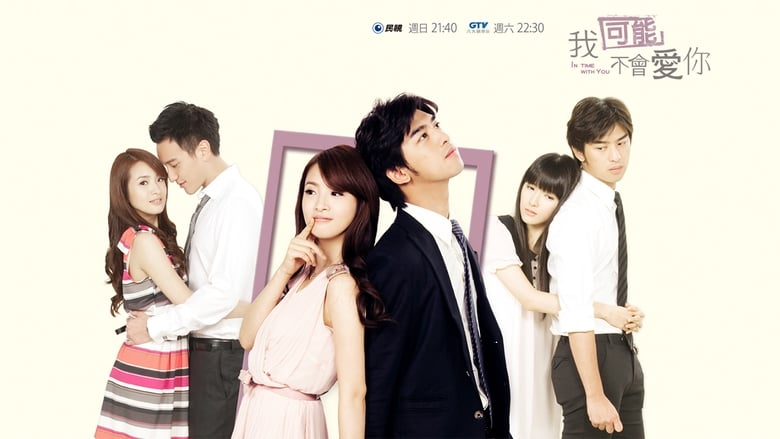 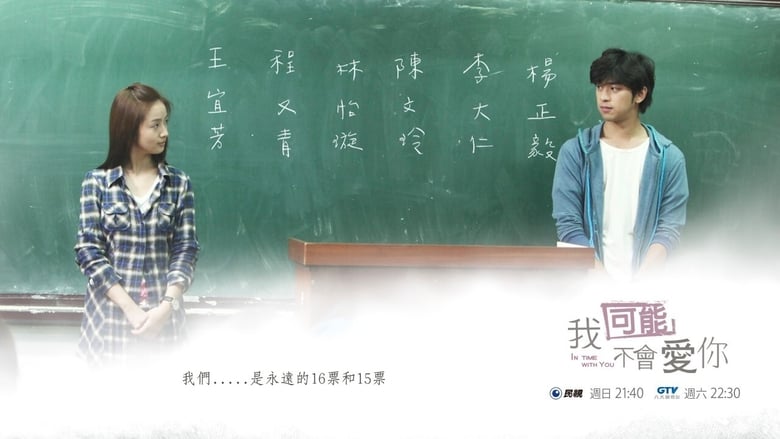 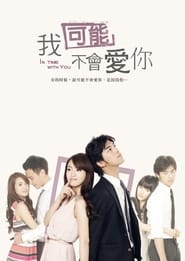 Similar TV Shows to In Time with You

The misadventures of a group of friends as they navigate the pitfalls of work, life and love in Manhattan.
TV Show Star Rating : 8.432  Read More