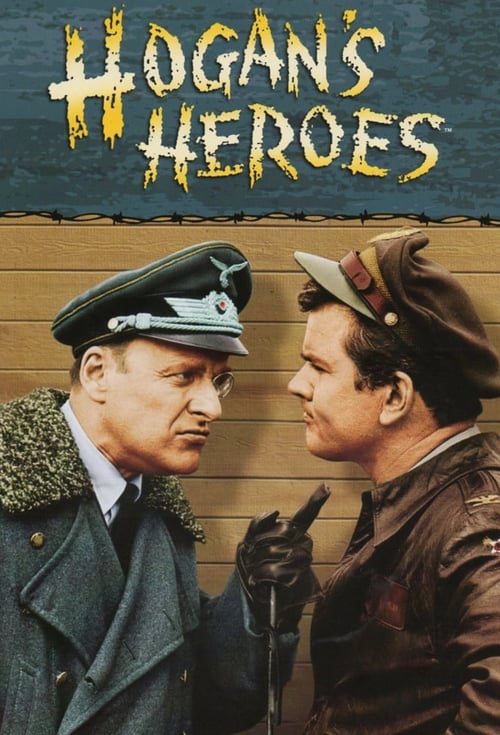 Plot : Hogan's Heroes is an American television sitcom that ran for 168 episodes from September 17, 1965, to July 4, 1971, on the CBS network. The show was set in a German prisoner of war camp during World War II. Bob Crane starred as Colonel Robert E. Hogan, coordinating an international crew of Allied prisoners running a Special Operations group from the camp. Werner Klemperer played Colonel Wilhelm Klink, the commandant of the camp, and John Banner was the inept sergeant-of-the-guard, Hans Schultz. The series was popular during its six-season run. In 2013, creators Bernard Fein through his estate and Albert S. Ruddy acquired the sequel and other separate rights to Hogan's Heroes from Mark Cuban through arbitration and a movie based on the show has been planned. 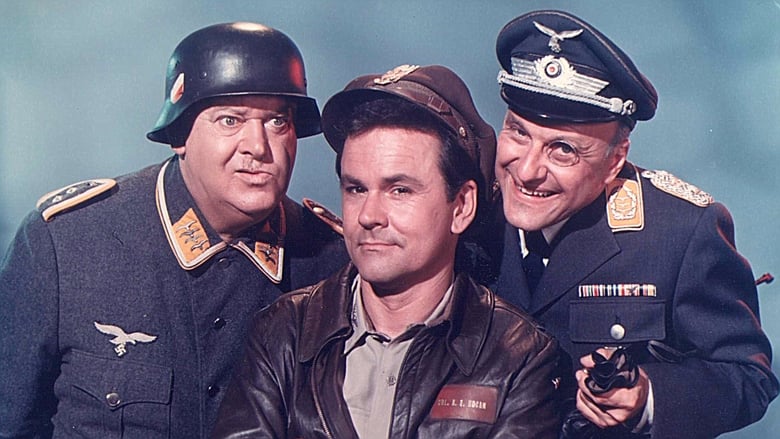 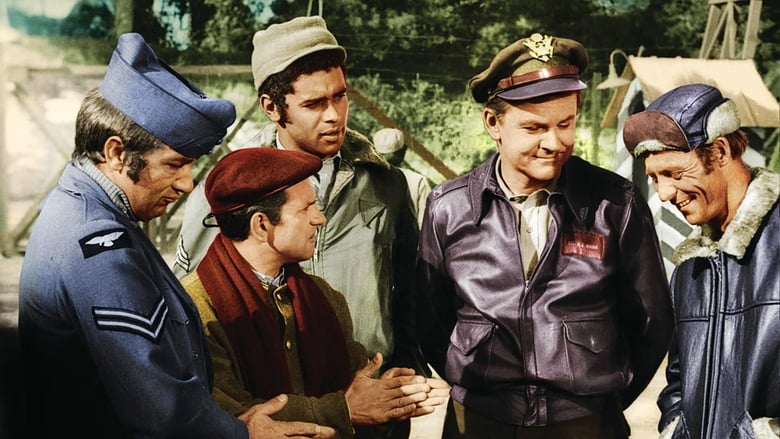 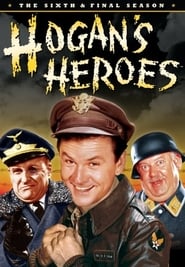 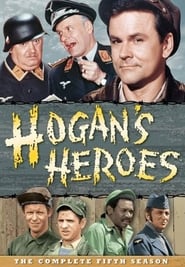 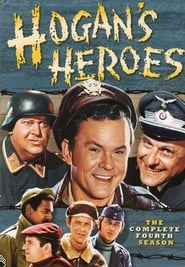 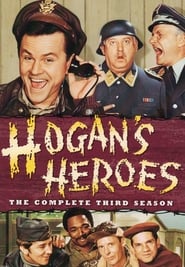 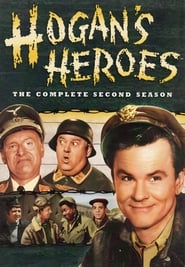 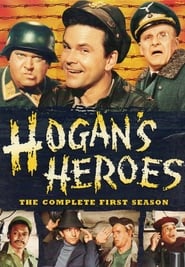 James "Jimmy" Chance is a clueless 24-year-old who impregnates a serial killer during a one-night-stand. Earning custody of his daughter after the mother is sentenced to death, Jimmy relies on his oddball but well-intentioned family for support in raising the child.
TV Show Star Rating : 7.6  Read More

A fresh and funny take on modern friendship and what one urban family will do to stay friends after the perfect couple who brought them all together break up on their wedding day. The failed wedding forces them all to question their life choices. Then there are Alex and Dave themselves, who strike a truce and must learn to live with the changes their breakup has brought.
TV Show Star Rating : 7.1  Read More

The League is an American sitcom and semi-improvised comedy about a about a fantasy football league and its members and their everyday lives.
TV Show Star Rating : 7.3  Read More