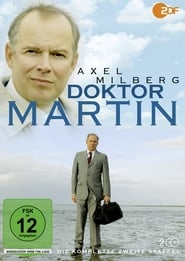 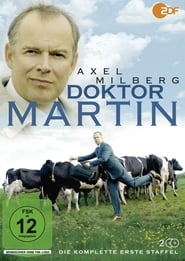 The 4077th Mobile Army Surgical Hospital is stuck in the middle of the Korean war. With little help from the circumstances they find themselves in, they are forced to make their own fun. Fond of practical jokes and revenge, the doctors, nurses, administrators, and soldiers often find ways of making wartime life bearable.
TV Show Star Rating : 7.7  Read More

A young surgeon with Savant syndrome is recruited into the surgical unit of a prestigious hospital. The question will arise: can a person who doesn't have the ability to relate to people actually save their lives?
TV Show Star Rating : 7.8  Read More

Love, treachery, sin, redemption, difficult decisions and surprising twists are the basis of dramatic story in the series "Stolen Life", which being played out against the backdrop of extreme life of the medical profession.
TV Show Star Rating : 3  Read More

An emotional thrill ride through the day-to-day chaos of the city's most explosive hospital and the courageous team of doctors who hold it together. They will tackle unique new cases inspired by topical events, forging fiery relationships in the pulse-pounding pandemonium of the emergency room.
TV Show Star Rating : 6.5  Read More

After the death of his wife, world-class neurosurgeon Dr. Andrew Brown leaves Manhattan and moves his family to the small town of Everwood, Colorado. There he becomes a small-town doctor and learns parenting on the fly as he raises his talented but resentful 15-year-old son Ephram and his 9-year-old daughter Delia.
TV Show Star Rating : 6.9  Read More

When Charlie Harris ends up in a coma, he leaves the Hope-Zion Hospital in chaos - and his fiancée and fellow surgeon, Alex Reid, in a state of shock. As the staff of Hope-Zion races to save lives, comatose Dr. Harris wanders the halls of Hope-Zee in "spirit" form, not sure if he's a ghost or a figment of his own imagination.
TV Show Star Rating : 5.8  Read More