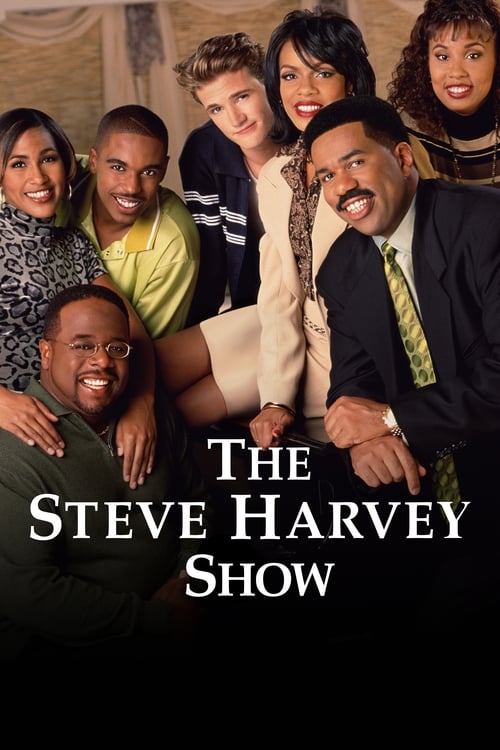 Plot : Down on his luck and out of money, former R&B star Steve Hightower lands a music teacher gig at an inner-city Chicago school. Showing who's in charge with his unorthodox approach, Steve discovers a new groove at Washington High School. 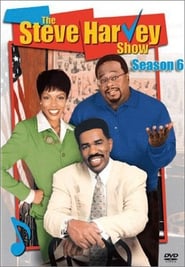 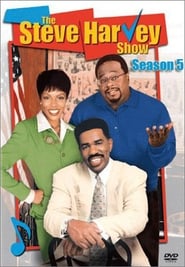 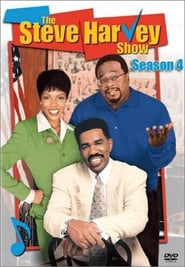 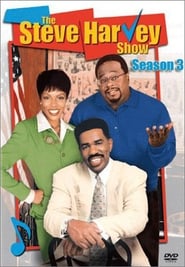 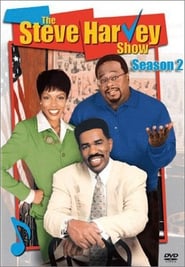 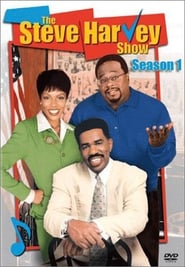