Not The Nine OClock News

Not the Nine OClock News is a television comedy sketch show which was broadcast on BBC2 from 1979 to 1982. Originally shown as a comedy alternative to the Nine OClock News on BBC1, it featured satirical sketches on current news stories and popular culture, as well as parody songs, comedy sketches, re-edited videos, and spoof television formats. The show featured Rowan Atkinson, Pamela Stephenson, Mel Smith, and Griff Rhys Jones, as well as Chris Langham in the first series. The format was a deliberate departure from the Monty Pythons Flying Circus stream-of-consciousness meta-comedy, returning to a more conventional sketch show format. Sketches were mostly self-contained, lasting from a few seconds to a few minutes and often had a degree of naturalism in performance. The series launched the careers of several high-profile actors and writers, and also led to other comedy series including Blackadder, Mr. Bean, and Alas Smith and Jones. 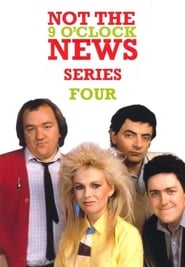 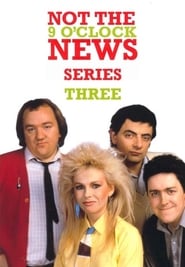 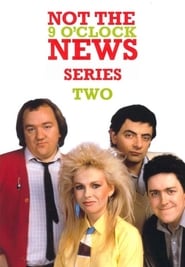 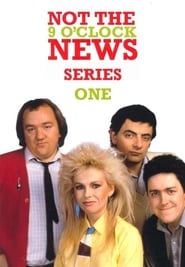 Similar TV Shows to Not The Nine OClock News