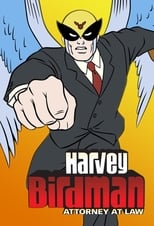 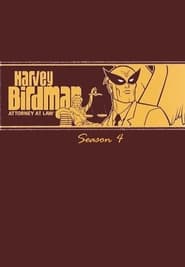 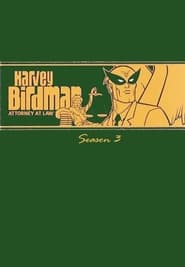 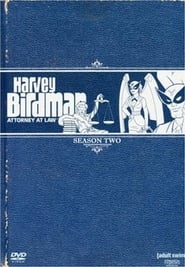 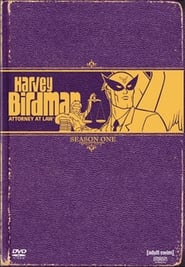 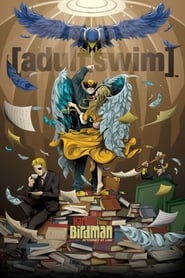 Bitten by a radioactive spider, Peter Parker develops spider-like superpowers. He uses these to fight crime while trying to balance it with the struggles of his personal life.
TV Show Star Rating : 8.236  Read More

Spoiled billionaire playboy Oliver Queen is missing and presumed dead when his yacht is lost at sea. He returns five years later a changed man, determined to clean up the city as a hooded vigilante armed with a bow.
TV Show Star Rating : 6.675  Read More

Krypto, the Superdog, chronicles the comedic canine adventures of Metropolis' day-saving superdog from Planet Krypton. Krypto jettisons to Earth after traveling across the galaxies as a test-pilot puppy aboard a malfunctioning rocket ship built by Superman's father. Landing astray on unfamiliar terrain, the fully-grown Krypto swiftly seeks out companionship on Earth and flips over Kevin Whitney, a young boy who too longs for friendship. With an amazing array of super hero powers, ranging from heat vision to super strength to flying, Krypto partners with best pal Kevin to fight evil forces that threaten the safety and well-being of the people and animals of Metropolis.
TV Show Star Rating : 6.7  Read More

Spider-Man: The New Animated Series is an American animated series based on the Marvel comic book superhero character Spider-Man, which ran for one season, 13 episodes, starting on July 11, 2003. It is a loose continuation of 2002's Spider-Man film directed by Sam Raimi. The show was made using computer generated imagery rendered in cel shading and was broadcast on MTV, and YTV. Eight months later after the series finale, episodes aired in reruns on ABC Family as part of the Jetix television programming block. The series featured a far more mature version of the character than typically seen on television for any animated comic book adaptation. Throughout the series, characters are clearly killed, rather than the usual ambiguous disappearance, and several characters are strongly implied to have had sex.
TV Show Star Rating : 7.249  Read More

Wolverine and the X-Men was an American cartoon series by Marvel Animation. It is the fourth animated adaptation of the X-Men characters, the other three being Pryde of the X-Men, X-Men: The Animated Series, and X-Men: Evolution.
TV Show Star Rating : 7.672  Read More

The Mask The Animated Series

The Mask aka The Mask: Animated Series is an American animated television series based on the film of the same name. The show ran for two seasons, from August 12, 1995 to March 8, 1997, on CBS, and spawned its own short-run comic book series, Adventures of The Mask. John Arcudi, former writer of the original comics, penned two episodes of the cartoon. It originally was played during the CBS Kidshow line-up on Saturday mornings, but after being cancelled, it was moved to Cartoon Network. The show also ran in syndication.
TV Show Star Rating : 6.898  Read More

Family attorney and mom Lynn Holt has had to scramble to keep her family and her law firm together since her husband left her and took most of their joint law practice with him. Although the attorneys are carting plenty of life's baggage, they're all determined to make the most of this unexpected second chance—and make each month's mortgage payment.
TV Show Star Rating : 8.8  Read More

The Teen Titans are five heroes under one roof. Their names: Robin, Starfire, Raven, Cyborg, and Beast Boy They live in a large tower in the shape of a T that they call Titan Tower. No secret identities. No school. Just superheroes being superheroes. They must go up against their arch nemesis, Slade, and his evil minions. What he really plans to do is unknown but one thing's for sure... he's an evil madman.
TV Show Star Rating : 8.39  Read More