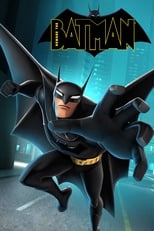 The series is set during Bruce Waynes early years as the Batman, following his initial period of battling organized crime. Over the course of the season, he hones his skills with the assistance of his butler, Alfred Pennyworth. Bruce is introduced to Alfreds goddaughter, Tatsu Yamashiro. Tatsu is a martial arts swordsmaster hired to act as Bruces bodyguard, but also recruited to act as a superhero partner to Batman. 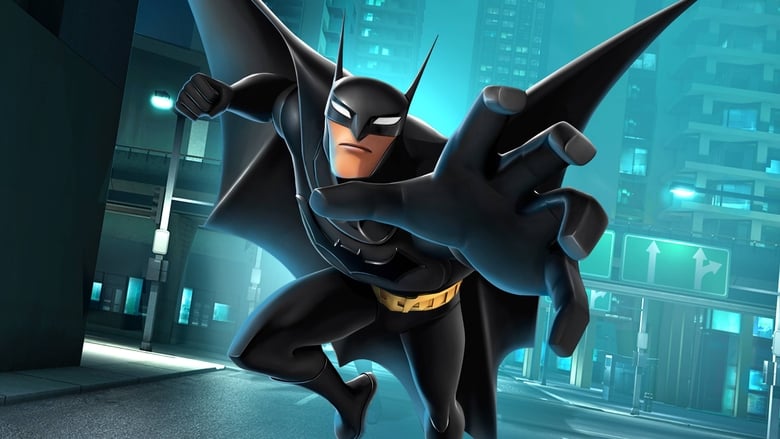 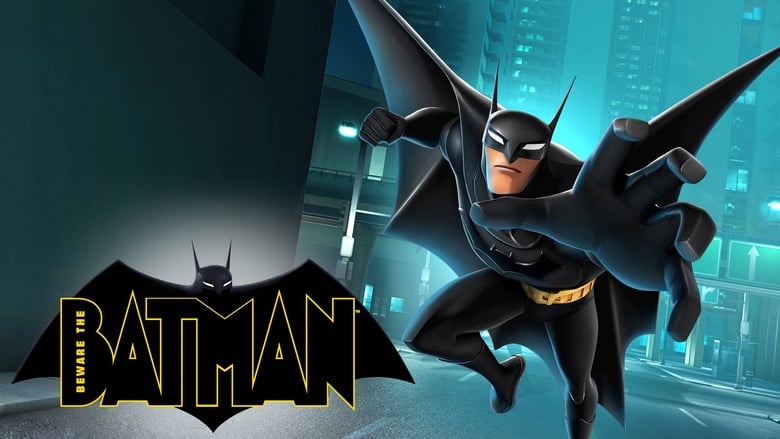 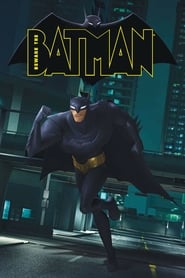 Originally from Africa, Mari McGabe's parents were killed by local greed, corruption and wanton violence.But the orphaned Marl refuses to succumb to the terrors surrounding her. Inheriting her family's Tantu Totem, Mari can access the powers of animals - anything from the super-strength of a gorilla to the speed of a cheetah. As Vixen she fights valiantly to protect the world from threats like those that claimed her family.
TV Show Star Rating : 7  Read More

Everyone knows the name Commissioner Gordon. He is one of the crime world's greatest foes, a man whose reputation is synonymous with law and order. But what is known of Gordon's story and his rise from rookie detective to Police Commissioner? What did it take to navigate the multiple layers of corruption that secretly ruled Gotham City, the spawning ground of the world's most iconic villains? And what circumstances created them – the larger-than-life personas who would become Catwoman, The Penguin, The Riddler, Two-Face and The Joker?
TV Show Star Rating : 7.3  Read More

After a particle accelerator causes a freak storm, CSI Investigator Barry Allen is struck by lightning and falls into a coma. Months later he awakens with the power of super speed, granting him the ability to move through Central City like an unseen guardian angel. Though initially excited by his newfound powers, Barry is shocked to discover he is not the only "meta-human" who was created in the wake of the accelerator explosion - and not everyone is using their new powers for good. Barry partners with S.T.A.R. Labs and dedicates his life to protect the innocent. For now, only a few close friends and associates know that Barry is literally the fastest man alive, but it won't be long before the world learns what Barry Allen has become...The Flash.
TV Show Star Rating : 7.5  Read More