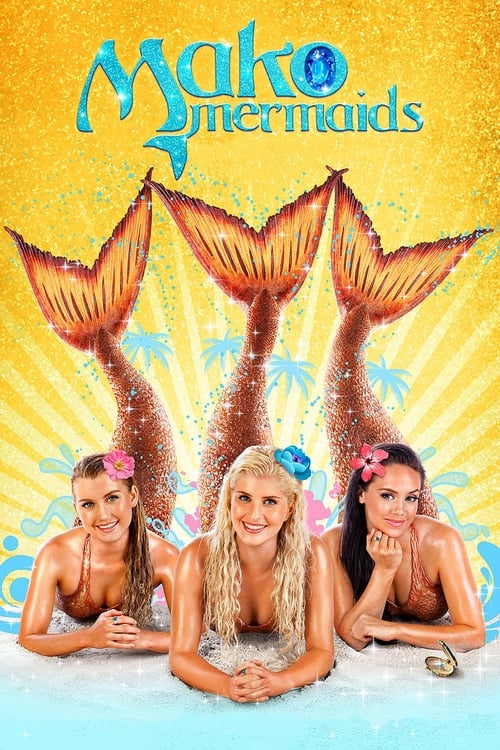 Tagline : The mermaids are back and this time they're real.

Plot : Real-life mermaids, Sirena, Nixie and Lyla are part of a mermaid pod, which lives in the waters of Mako Island. As young members of the pod, it is their job to protect the Moon Pool and guard it from trespassers. But on the night of a full moon, the mischievous mermaid girls neglect their duties. Sixteen-year-old land-dweller Zac enters the Moon Pool and forms a special connection with Mako. Zac is given a fish-like tail and amazing powers. The mermaid pod is forced to leave Mako, leaving behind the three mermaid girls, cast out of the pod. They know there's only one way they will be allowed to rejoin the pod: They must get legs, venture onto land and take back Zac's powers – or risk being outcasts forever. 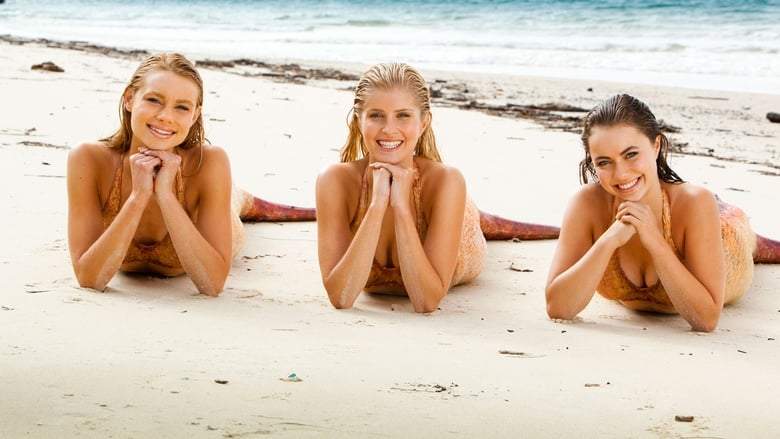 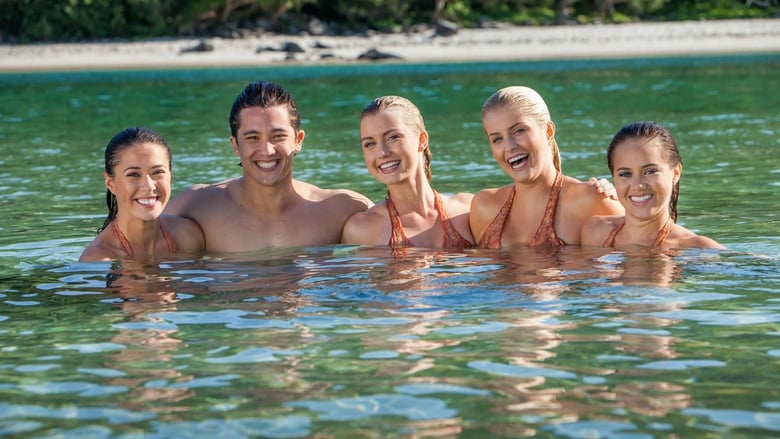 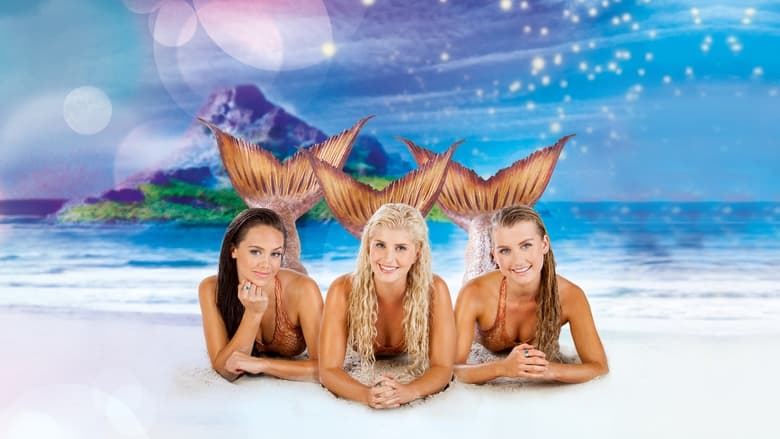 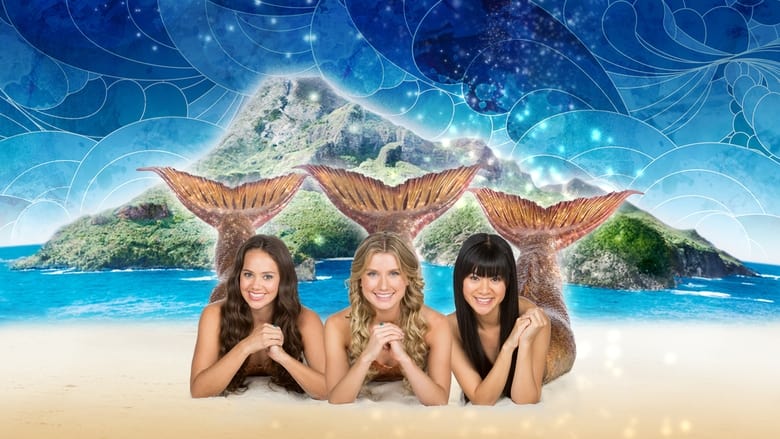 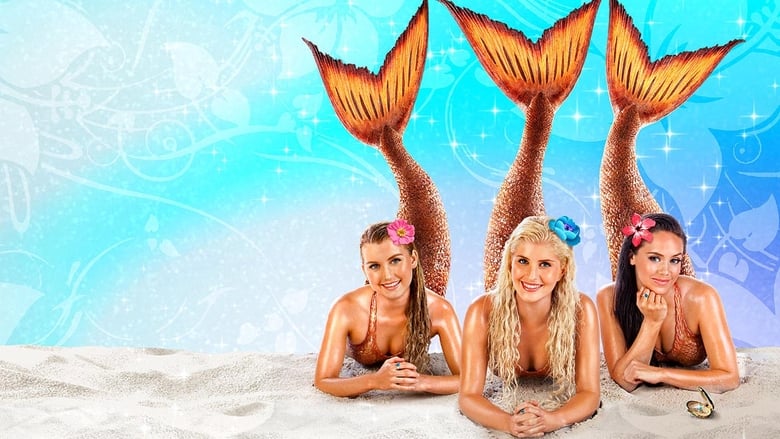 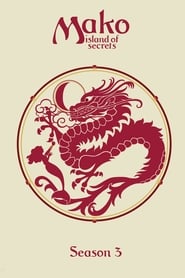 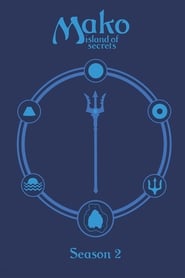 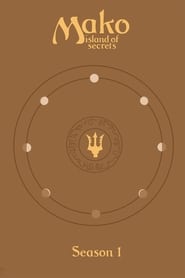 RoboCop: The Series is a 1994 television series based on the film of the same name. It stars Richard Eden as the title character. Made to appeal primarily to children and young teenagers, it lacks the graphic violence that was the hallmark of RoboCop and RoboCop 2. RoboCop has several non-lethal alternatives to killing criminals, which ensures that certain villains can be recurring. The OCP Chairman and his corporation are treated as simply naïve and ignorant, in contrast to their malicious and immoral behavior from the second film onward.
TV Show Star Rating : 6.1  Read More