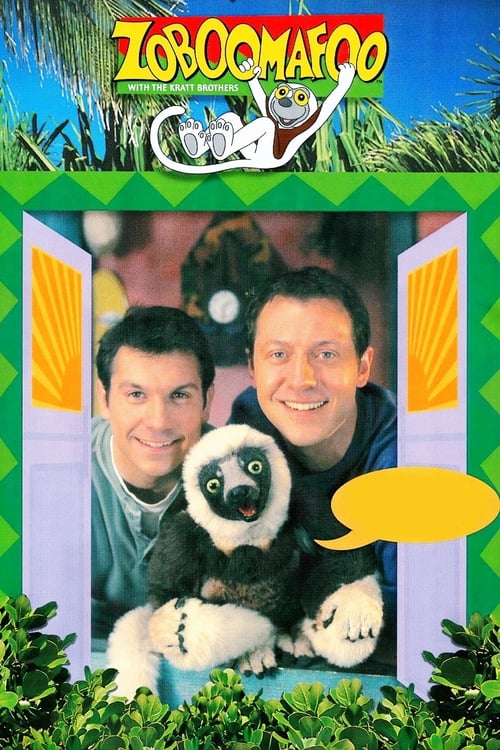 Plot : Zoboomafoo is an American children's television series that aired from January 25, 1999, to April 28, 2001, and is still shown today in syndication depending on the area, and it is regularly shown on PBS Kids Sprout. A total of 65 episodes were aired. A creation of the Kratt Brothers, it features a talking Coquerel's Sifaka, a type of lemur, named Zoboomafoo, or Zoboo for short, and a collection of repeat animal guests. Every episode begins with the Kratt brothers in "Animal Junction", a peculiar place in which the rules of nature change and wild animals come to visit and play. After January 16, 2004, the show was pulled from its weekday airing on most PBS stations, though some continue to air the show. 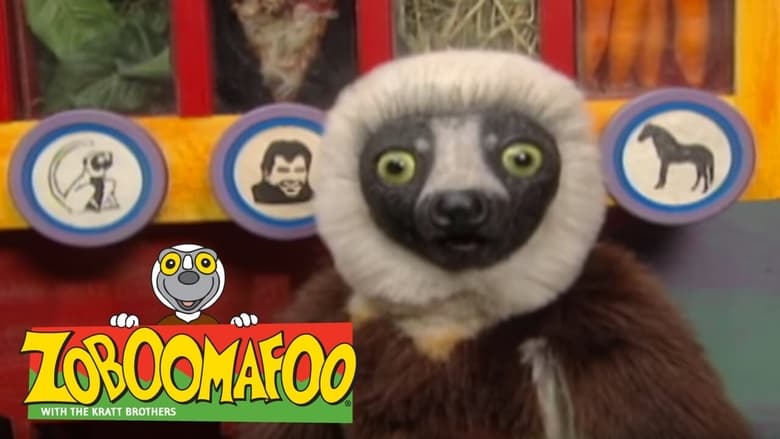 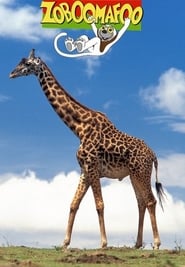 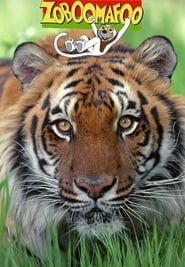 ¡Mucha Lucha! is an American-Canadian animated television series created by Eddie Mort and Lili Chin. The show is set in a town centered around lucha libre and follows the adventures of three children, Rikochet, The Flea and Buena Girl, as they struggle through the Foremost World-Renowned International School of Lucha, where they study.
TV Show Star Rating : 8.3  Read More

The zany, fast-paced adventures of a 10-year-old boy and his fairy godparents, who inadvertently create havoc as they grant wishes for their pint-sized charge.
TV Show Star Rating : 7.6  Read More

Mortified was an Australian children's television series, co-produced by the Australian Children's Television Foundation and Enjoy Entertainment for the Nine Network Australia, Disney Australia and the BBC. The series premiered on 30 June 2006 and ended on 11 April 2007 with two seasons and a total of 26 episodes. Currently, re-runs air on both ABC and the Disney Channel, in the U.S. on Starz Kids and Family, and in the UK on Pop Girl.
TV Show Star Rating : 8  Read More

Long ago, a great, destructive war between humans the Orgs was ended; the people of Earth were believed to be the victors. But now, 1,000 years later, the Orgs have returned. And five new warriors have been selected by the Power Animals to claim the responsibility of protecting humanity once again, by becoming Gaorangers!
TV Show Star Rating : 8.6  Read More

Cyberchase is an American/Canadian television series for children ages 7-13. The series takes place in Cyberspace, a virtual world, and chronicles the adventures of three children, Jackie, Inez, and Matt, as they use math and problem solving skills to save Cyberspace and its leader, Motherboard, from The Hacker, the villain. Cyberchase has received generally positive reviews and won numerous awards. Thirteen/WNET New York and Nelvana produced the first five seasons, while Thirteen, in association with Title Entertainment, Inc. and WNET.ORG, produced seasons six through eight. The show airs on Public Broadcasting Service and PBS Kids GO! in the United States. All episodes have been released free on the Cyberchase Website. Since July 2010, Cyberchase has been put on hiatus, but was announced that starting in November, Cyberchase will be revived and start airing new episodes with its 9th season.
TV Show Star Rating : 7.3  Read More